Ali Levine Shares Her Highs and Lows of Nursing 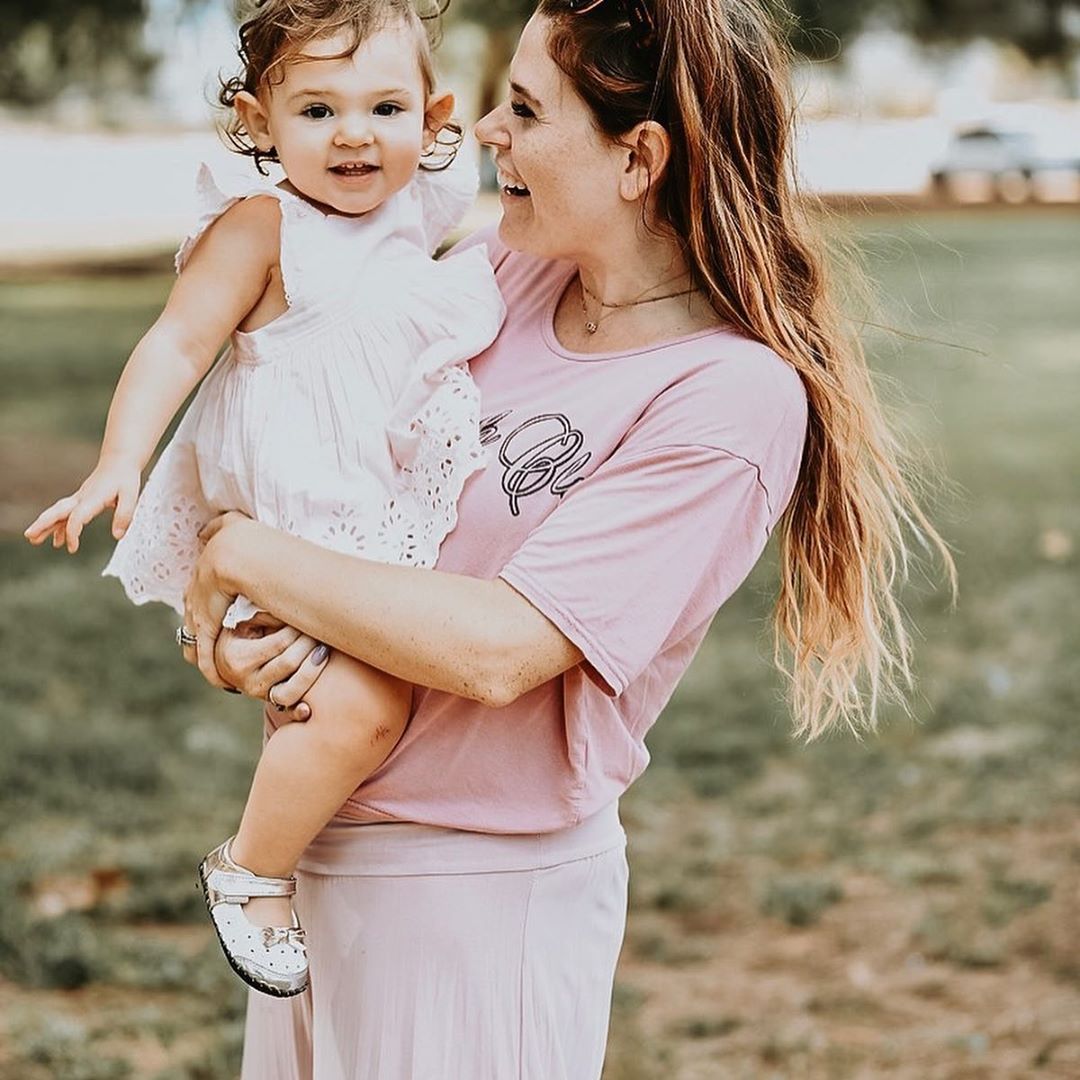 Editor’s Note: Here at Red Tricycle, we respect and celebrate every mom’s feeding journey. Bottle? Boob? It doesn’t matter—we believe fed is best. Our Spoke Contributor Network is inclusive and open to all parenting journeys—yours, too!

Mama’s, let’s be honest, breastfeeding is hard enough! In my mind, my milk would come in on time and my baby girl would latch…. it would be magical like you hear. Ha! Wrong. From the moment my birth went in a way different direction than I anticipated, the more I realized everything I thought motherhood would be, just wasn’t. It was super tiring and emotionally draining from the beginning. It was super hard and nothing for me came easy… including breastfeeding.

After 42 hours of labor and winding up in an unexpected c-section, I was more tired than I could of ever possibly imagined and Amelia didn’t latch. Then I found out my milk was late. 10 days to be exact. Who knew your milk can be late? No one talks about this! So I started to pump to help force my milk in and hope she would latch.

This vision of me breastfeeding and creating a magical bond was not happening. I could barely move from my c-section and all the labor I endured before the surgery. I had no energy and could barely hold my new baby girl. I felt defeated. I felt like a failure as a new mom. I kept trying and trying, and she wouldn’t latch, and my milk was still not coming in. So I continued to pump just enough to get colostrum, and my husband would feed her with a little doppler.

We continued skin to skin and all the techniques to encourage breastfeeding. Finally, at 10 days or so, my milk came in…and wow, did I feel it. That was so painful in itself! However, at that point, I didn’t care about the pain, my milk was in! I thought she was going to latch because I now had milk! Wrong again! And now I had fully engorged breasts and latching wasn’t happening—at all! I was in a new kind of pain. I still couldn’t believe she wasn’t latching.

I finally reached out to my doula and midwife who told me it was completely normal, that only 3-percent of babies latch from birth. After having a birth nowhere near what I expected or wanted, I was determined to be able to breastfeed. So I began reaching out to the resources from my birth team. In came a lactation specialist from Goldilacts who showed me how to line up her hips and lips, to try to make it easier to nurse. She encouraged me, told me it was completely normal, and I was doing a great job! I didn’t feel like it though. I even had the boppy pillow with me at all times to try to position myself and her easier and still nothing was happening over and over! I just kept crying and crying and thought this can’t be the start of my motherhood journey.

I started researching and going online, looking at stories about moms trying to breastfeed, and honestly, I didn’t feel that much support. Regardless, I was determined, so I continued to do skin-to-skin, even if it meant she would just scream the whole time and maybe get a little drop. I was still pumping to make sure she was getting enough milk and gaining weight. So I knew she was safe as I continued to want and try to nurse. Finally, she latched a few weeks or so later; which honestly felt like an eternity!

Then came the judgment. If I nursed in public, women and men would stare at me, and I would end up trying to hide myself under covers or find a corner to disappear and feel ashamed. WTF! I finally got her to latch, and now I’m hiding it! This seems so backwards when I should be celebrating this huge milestone. On top of the fact, for me, this still wasn’t magical. I was still in quite a bit of pain—my nipples were torn up and bloody, rough, sore and inflamed, but I was doing it regardless.

After a few months, we were in somewhat of a rhythm. She was getting milk and was happy, so I was happy. Fast forward to 18 months into this journey that I never thought I would be still be breastfeeding, and here we are!! It’s pure magic! She’s thriving, and I love the bonding! We nurse everywhere and anywhere no problem. Milk is still coming in without pumping, which I’m grateful. She does a baby sign for it now when she wants to nurse and literally jumps on!! It’s like you never would have known she ever had problems latching.

So this brings me to my next pain point as a new mama. Please stop asking when I’m going to stop breastfeeding. Stop asking if it’s painful with her full mouth of teeth. Shouldn’t she be on regular milk by now? Shouldn’t you give her formula if she’s that hungry? Why doesn’t anybody talk about the benefits of breast feeding longer? Why is it when you go past that “year mark,” people ask you why and question you? It’s all shaming whether you realize it or not. Be supportive. Cheer us on. Let’s put an end to this and help to encourage other mamas to keep going! Other cultures encourage this, professionals recommend breastfeeding until 2 years old if you can. If you look up the stats all over, worldwide most babies are weaned on average between 2 and 4.

There are many reasons for it too: balanced nutrition, boosted immunity, brain boost, toddler independence, improving their health right now and for the future but also for mamas too—it can reduce our risk of certain cancers, like breast and ovarian! And right now I’m feeling empowered as ever to be able to still nurse her. Women can truly do it all! Our bodies are amazing! Don’t give up mama! You’ve got this! And yes, I have to remind myself of that too—especially when I am questioned about still breastfeeding.

This article was written by Ali Levine.

ABOUT THE WRITER Ruthi Davis
iConnectYou.Today