All Nine Seasons of Curious George Streaming Now on Hulu

Hulu isn’t monkeying around! They’ve secured exclusive rights to the popular television program Curious George. You (and the kids, if you want) can now go on Hulu and watch all nine seasons, a total of 108 episodes.

Curious George is ranked as the highest-rated children’s television program on PBS and has won two Emmys for outstanding children’s animated program. According to Hulu, “the series aims to inspire kids to explore science, math, and engineering in the world around them.” The show is streaming in both English and Spanish. 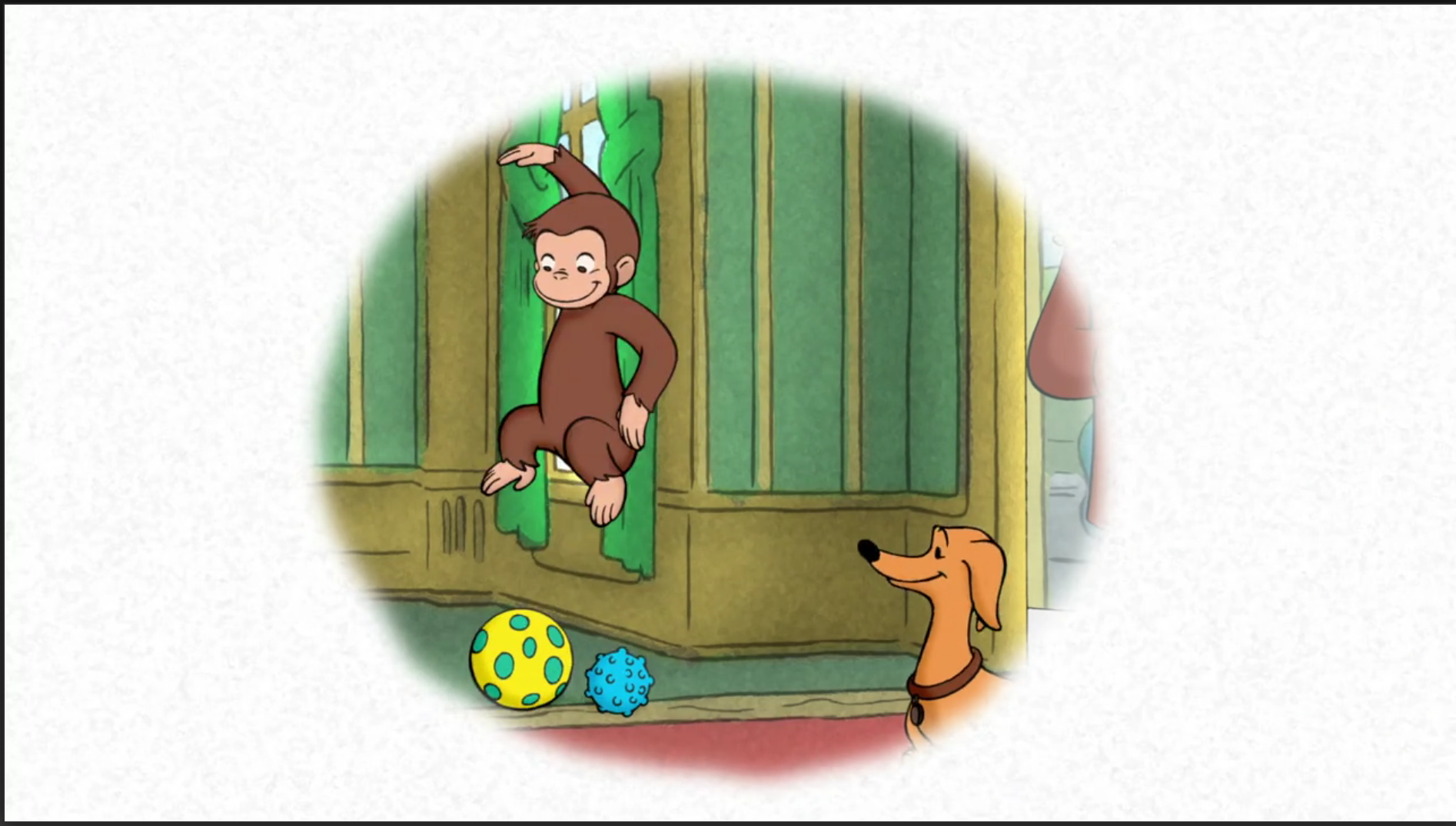 All Photos courtesy of Hulu.com

What’s your favorite television show from your childhood? Tell us in the comments below!