Though it might be challenging to get your baby to sleep, parents can now rest a little easier. In a recent move, major retailers including Amazon, Walmart, eBay and Buy Buy Baby have taken a big step towards infant safety and banned the sale of infant inclined sleepers.

In the last year, the Consumer Product Safety Commission (CPSC) has issued multiple recalls on a variety of inclined sleepers for babies, including the Fisher-Price Rock n’ Play. The items were recalled due to the risk of injury and death, with at least 73 fatalities being linked to the use of the sleepers. While several brands have come under the recall, there are still similar products available for purchase. 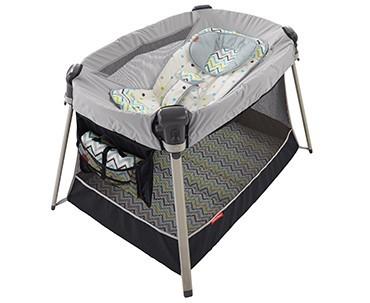 Now retailers, like Amazon and eBay, are taking measures into their own hands to avoid potential risks by banning the sale of all infant inclined sleepers. Amazon said the decision to end the sale of all inclined sleepers was based on current research. It also come on the heels of Consumer Reports issuing a letter to 15 retailers and online marketplaces urging the companies to remove the products.

“Amazon’s ban of infant inclined sleepers is another huge step forward for infant safety,” says William Wallace, Consumer Report’s manager of home and safety policy. “Now there’s momentum to get them off the market entirely. Every retailer and online platform should follow Amazon and eBay’s lead and remove these products immediately.” 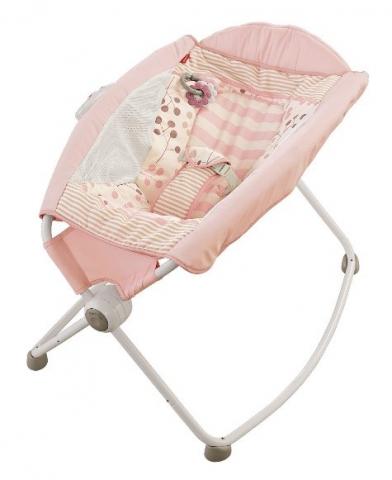 Following in Amazon and eBay’s lead, Walmart and Buy Buy Baby have now taken the same step to ban products from it’s store shelves and online sales. Several of the other retailers and marketplaces who received the same letter, like Craigslist, Facebook, Kohl’s, Macy’s, Magic Beans and Target have yet to do the same.

Several manufacturers, like SUMR Brands, are continuing to support the sale of their inclined sleepers as well, despite the mounting evidence against their safety. The American Academy of Pediatrics has warned parents to avoid the use of any type of inclined sleep positioner due to the safety risk.