Your Amazon Echo just became the most entertaining toy in your house thanks to a whole bunch of new featured added to Amazon FreeTime for Alexa. Read on for all the new skills up Alexa’s sleeve.

Amazon rolled out several new Alexa-enabled devices for your house and even your car, so if you haven’t jumped on the home assistant bandwagon yet, there’s never been a better time. Amazon FreeTime is a monthly subscription service with content that’s age-appropriate for kids and lets parents have some control over what kinds of content their kids consume. Now, Alexa’s newest features for Amazon FreeTime give kids several new ways to play. 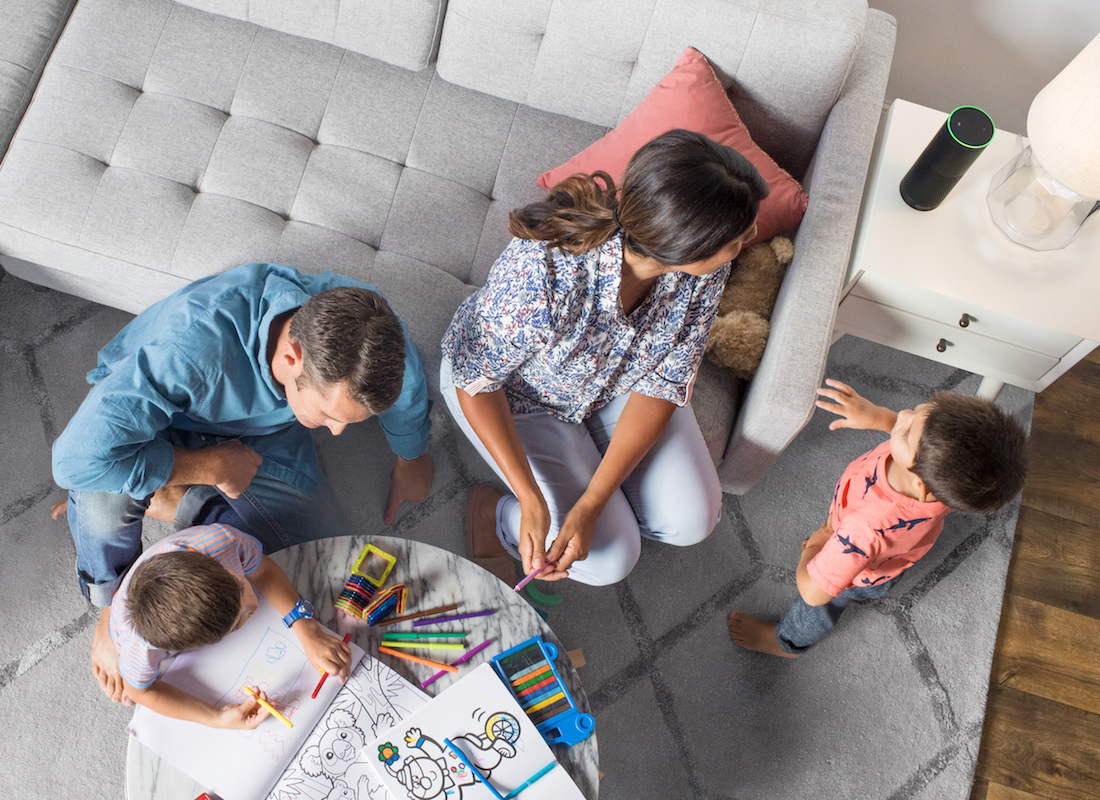 Amazon FreeTime now works with Alexa Routines, which allows users to initiate a series of commands for Alexa with just one phrase. For example, just by saying the phrase, “Alexa, it’s bedtime,” Alexa can turn down the lights, turn on a nightlight and cue up your lullaby playlist to help prepare your tots for sleep. You can customize commands for Morning Routine and After School Routines, too.

Another new feature is the addition of podcasts and audiobooks for kids when parents subscribe to FreeTime Unlimited. The podcasts include family favorites such as NPR’s Brain’s On, Gimlet Media’s Story Pirates and Ear Snacks with Andrew and Polly.

Last, but definitely not least, Amazon FreeTime will also feature new kid activity skills, including some designed to get kids up and moving, like Train Like an Avenger and Animal Workout.