Amazon’s Cashless Stores Won’t Be Cashless After All

When the mega-online retailer jumped from your laptop to the cashierless/cashless Amazon Go stores model, it brought convenience to many. But amid recent criticism, it looks like the cashless store may indeed start accepting IRL green.

While the cashless model saves those with credit and debit cards time in the checkout process, customers who are unbanked or under-banked are left out in the cold. And that’s where the controversy begins. 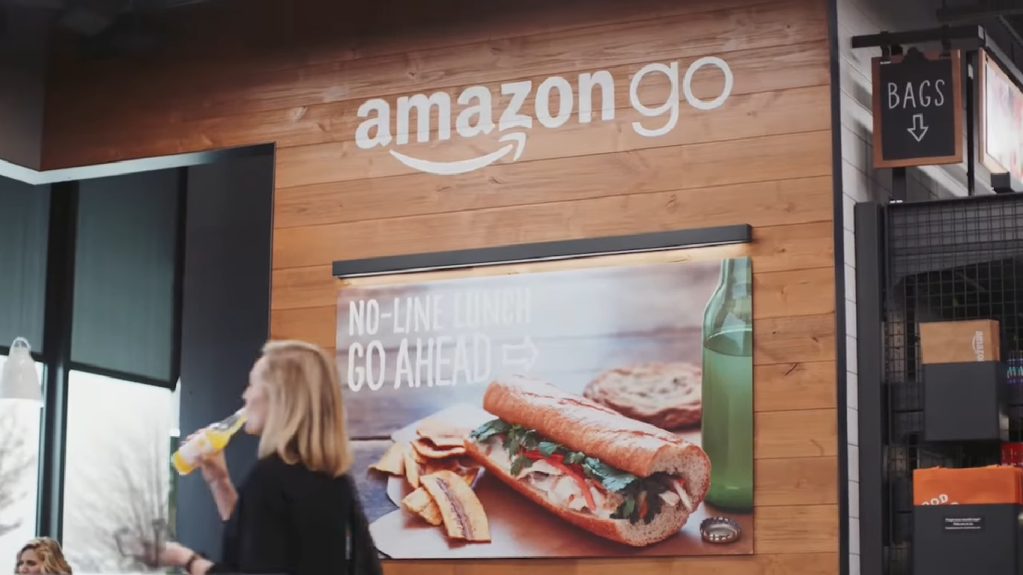 Amazon isn’t exactly the first retailer to face criticism over not accepted cash. Philadelphia recently put a ban on cashless stores and several cities are considering following suit. While cashless stores aren’t thrilled about the legislation, the issues surrounding the debit/credit card-only model have pushed the retailers into rethinking their policies.

So when will Amazon Go start accepting cash? According to CNBC, an Amazon spokesperson recently confirmed the addition. But, as of now, there’s no word on specifics. Even though there’s no official decision on when a cash option will hit Amazon Go stores, the company’s senior vice president of physical stores, Steve Kessel, did note that “additional payment methods” such as accepting government subsidized SNAP benefits and Amazon Cash (this program allows customers to add money to their digital accounts in local stores such as 7-Eleven or CVS) are in the pipeline.