Grocery shopping without waiting in line is probably every mom’s dream—and now that dream might just come true as Amazon Go stores will reportedly open at 3,000 locations across the country. An Amazon spokesperson told Red Tricycle, “We don’t comment on rumors or speculation”—but here’s what we do know right now.

According to a Bloomberg report, Amazon plans to rapidly expand its cashier-less Amazon Go stores with 3,000 locations set to open by 2021. With four Amazon Go stores open already, the cashier-less store concept is still being fine-tuned as some locations feature mainly grab-and-go eats while others also have a small selection of grocery items. Despite the difference in offerings, the overall idea is to make a quick stop at the store fast and easy by eliminating the need to stand in line and pay. 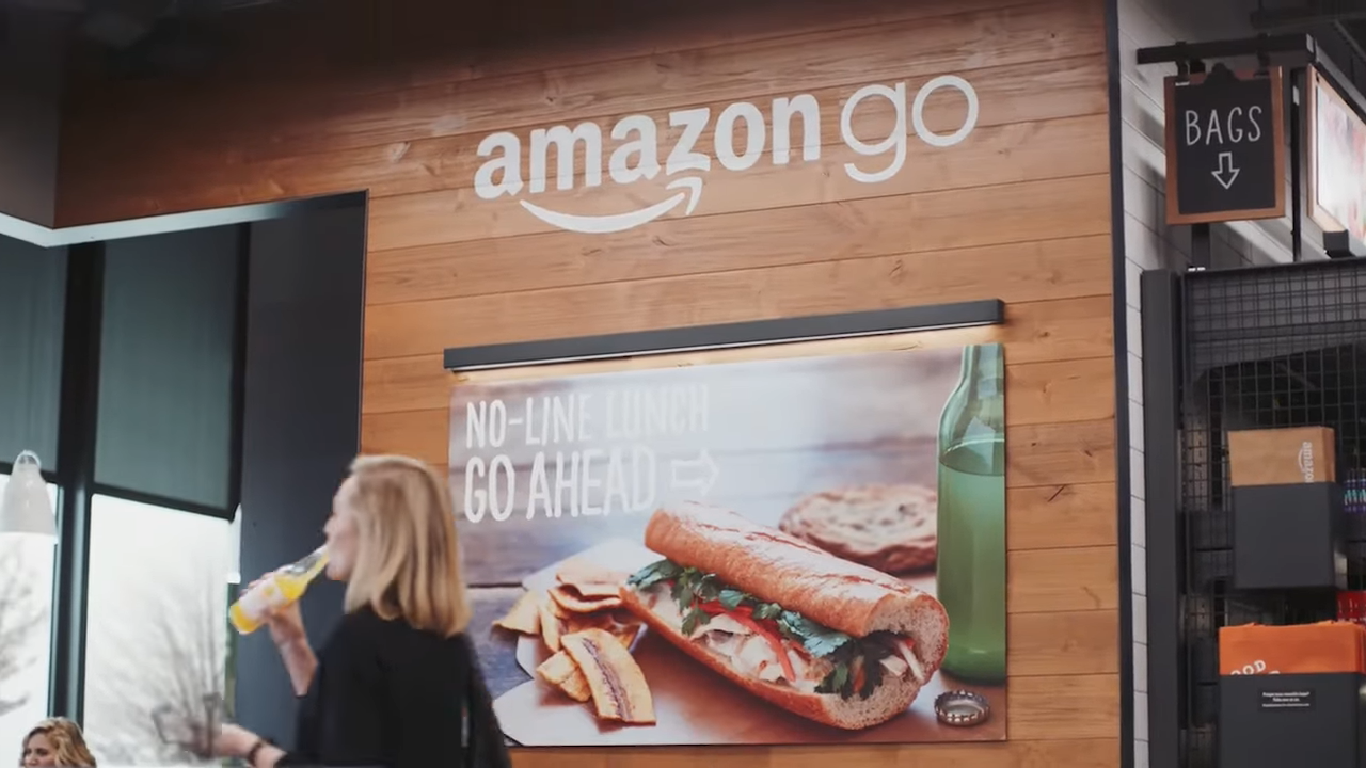 Amazon Go shoppers simply use their Amazon smartphone apps to enter the store. Sensors on the shelves pick up data from what’s taken off the shelves and how much it costs. Paying is even easier as customers can pay via the app while they walk out of the store.

The only question that remains is where these new stores will be. Location is a major part of convenience, especially in major cities where limited parking and transportation are big factors. Skipping a line is a big plus for families, but not if you have to park a mile away. “Amazon Go already has no lines,” Jeff Lenard, vice president of National Association of Convenience Stores, told Bloomberg. “The key to success will be convenient locations. If it’s a quarter mile from where people are walking and biking, the novelty of the technology won’t matter. It’s too far away.”

Even so, the idea of having a truly grab-and-go shopping experience rolling out nationwide is exciting all the same.

View More Editions
Red Tricycle > News > Shopping & Food > Up to 3,000 More Amazon Go Stores Could Arrive in the Next 3 Years

Target’s Adaptive Halloween Costumes Are Back

30 Best Face Masks for Kids (And the Entire Family)