According to recent reports, Amazon grocery stores are coming—and soon. The Wall Street Journal recently reported that the online retailer is preparing to open brick-and-mortar stores in several major cities. Bigger news still? They won’t be Whole Foods stores, either.

Amazon has already entered the grocery arena with its stake in Whole Foods Markets and high-tech cashier-less Amazon Go stores. This recent news could mean Amazon’s reported new stores will carry more traditional types of groceries at a lower price point. In other words, something other than those high-priced organics at Whole Foods Market that have earned the store an unfortunately nickname of “Whole Paycheck.” 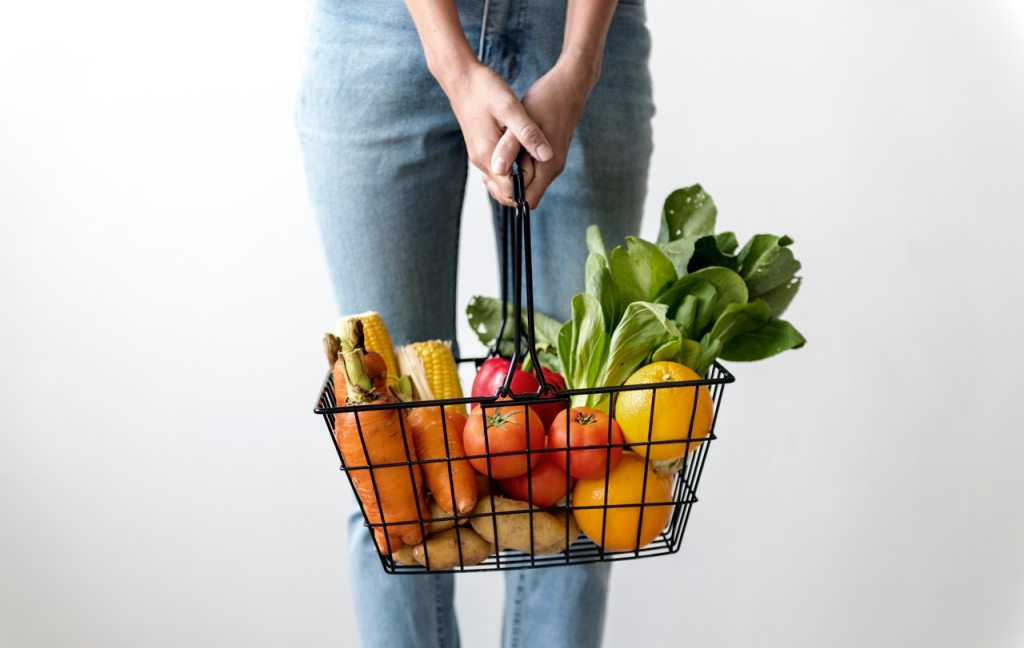 So when and where can we expect to see these stores? As of now, Amazon is keeping mum on the subject. An Amazon representative told Red Tricycle via email, “Amazon doesn’t comment on rumors or speculation.” So it’s entirely possible these new stores are a no-go—at least according to this official non-comment.

But if the rumors are true, The Wall Street Journal reports the first store opening in Los Angeles, California by the end of 2019. The Journal’s source also added Amazon is considering opening additional grocery store locations in San Francisco as well as Philadelphia, Pennsylvania; Chicago, Illinois; Seattle, Washington and Washington, D.C.