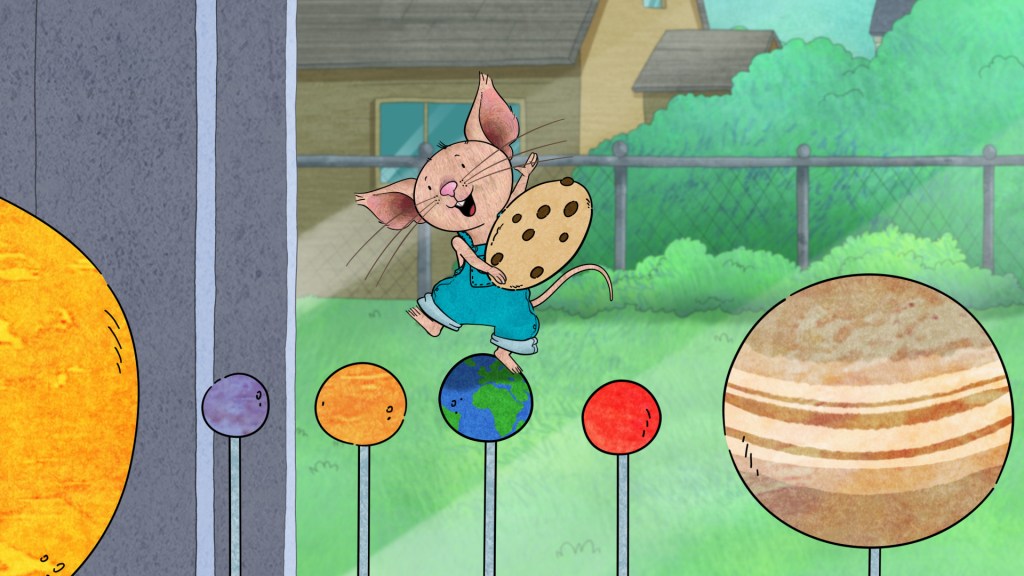 If watching TV shows with your kids makes you feel nostalgic for your own Saturday morning cartoons, then you’ll definitely be excited about a new series Amazon just announced as part of its new fall line-up of original programming.

Of the four new shows Amazon Prime Video is rolling out for the fall, you might notice a pair of familiar names from your own childhood: Sid and Marty Krofft. Sigmund and the Sea Monsters was a popular live-action series in the ’70s that featured the Krofft’s signature puppets. The story, which follows two brothers who make friends with a lovable sea monster named Sigmund, is getting reworked for a new generation. The new show, premiering October 13, is produced by Sid and Marty Krofft, who recently returned to kids programming with the new Nickelodeon series Mutt & Stuff, and will feature a cover of the original opening title song by The Roots.

Besides Sigmund, Amazon’s new fall slate for kids also features a brand new series premiering November 7 based on the modern classic If You Give a Mouse a Cookie. In addition to the adorable mouse and his band of animal pals, the show will also include the musical stylings of Lisa Loeb. The Stinky & Dirty Show and Wishenpoof will also premiere new seasons this fall.

What shows are your kids most looking forward to watching? Share their favorites in the comments below.