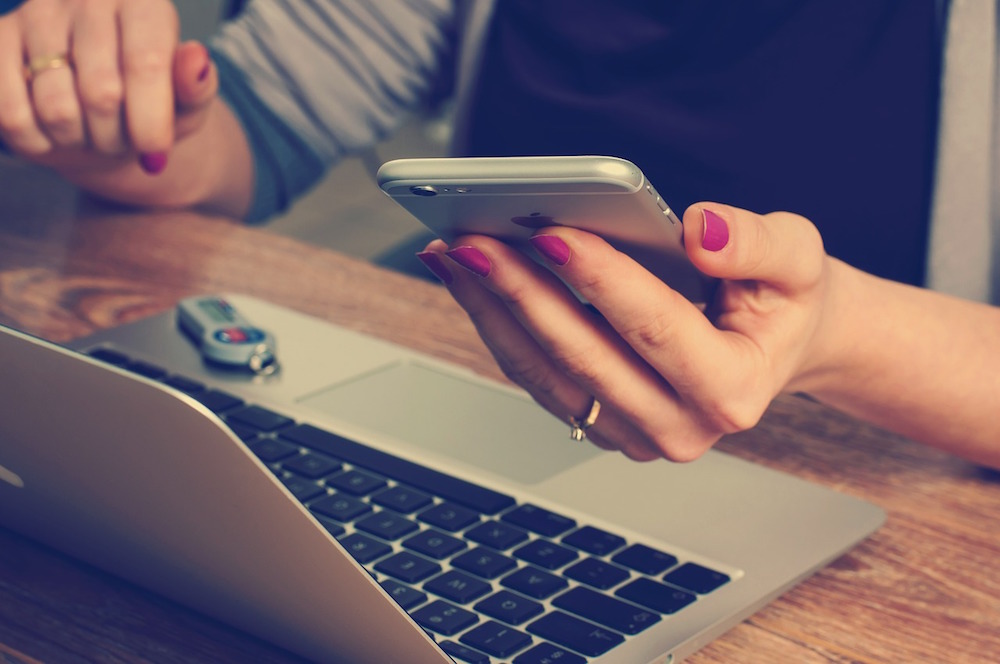 If Amazon is usually your go-to site to score a good deal, you might want to look twice before you hit that “Add to Cart” button. A recent report has revealed that the online mega-store might be using deceptive pricing.

Consumer Watchdog has recently filed a complaint against Amazon, which the FTC is investigating, that the company has “falsely lead consumers to believe they are getting deals with discounted prices.” The group claims that the reference price, which is the base price listed before any discounts, on 61% of Amazon items have been marked up to make it seem as if customers are getting a better deal than they are.

While Amazon has denied the claims of the report, according to CBS MoneyWatch, the fact is that surge pricing, or the practice of raising prices based on demand is not illegal. So what’s the best way to protect yourself from getting a bad deal? Do your homework.

You probably turn to Amazon because it’s the most convenient way to shop when you’re juggling life with kids, but in order to make sure you’re not overspending you should take a minute to research your purchase before you buy. First, do a quick Google of your item to make sure you can’t find it for less elsewhere. Then, as CBS MoneyWatch suggests, check a site called CamelCamelCamel which checks for prices on Amazon items several times a day to ensure you get the best deal.

Have you ever had any issues with surge pricing on Amazon? Tell us in the comments below.