Where Will the First Amazon Grocery Store Open?

Amazon is going into the grocery store business—and we aren’t talking about Whole Foods. Last spring reports surfaced citing the soon-to-be opening of Amazon grocers. Now, according to CNET, the first of the brick and mortar retailers is about to open—in California!

Reportedly the retailer confirmed, to CNET, the 2020 launch of an Amazon grocery store in Woodland Hills, California. Even though Amazon is already hiring for the Los Angeles area store, the company hasn’t said if it will continue the expansion with more non-Whole Foods markets. 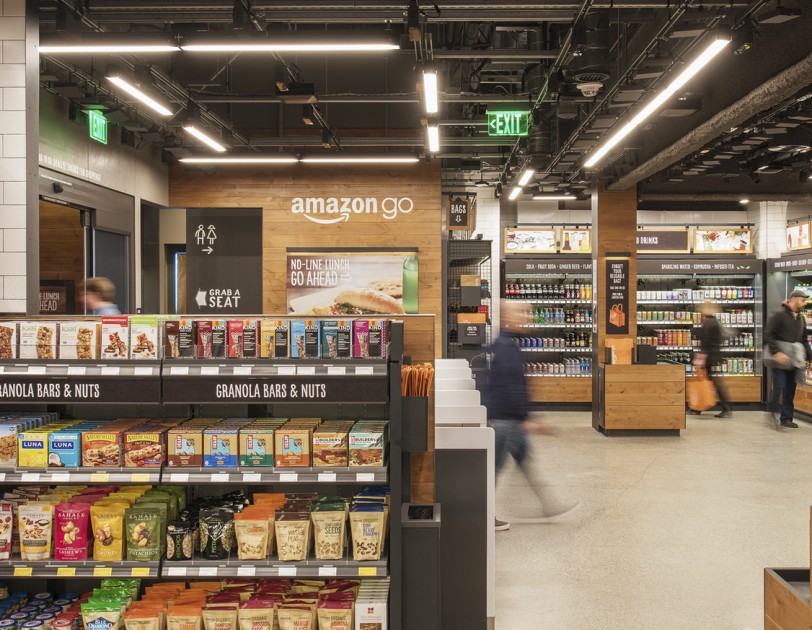 An Amazon spokesperson told CNET, “When it comes to grocery shopping, we know customers love choice, and this new store offers another grocery option that’s distinct from Whole Foods Market, which continues to grow and remain the leader in quality natural and organic food.”

While Amazon’s existing grocery retailers, the cashier-less Amazon Go stores, don’t expect to see a checkout-free model here. Instead, the yet-to-be-named store will have the same type of cashier-staffed checkouts you’re used to.

Here’s How You Can Get Free Grocery Delivery from Amazon