Is it true? Are more Whole Foods grocery stores coming to a city near you? Reports surfaced earlier this week that Amazon has some big New Year’s plans to expand Whole Foods Markets in parts of Idaho, Wyoming and Utah. Amazon did not immediately respond to Red Tricycle’s request for comment.

The Wall Street Journal recently reported that a Whole Foods insider shared that employees from the store were scouting potential retail spaces in these select states. But it doesn’t seem like the rumored stores would stop there. If the expansion is actually a real thing (and without a comment from Amazon, we still don’t know), Whole Foods Markets could grab an even bigger piece of the grocery pie. 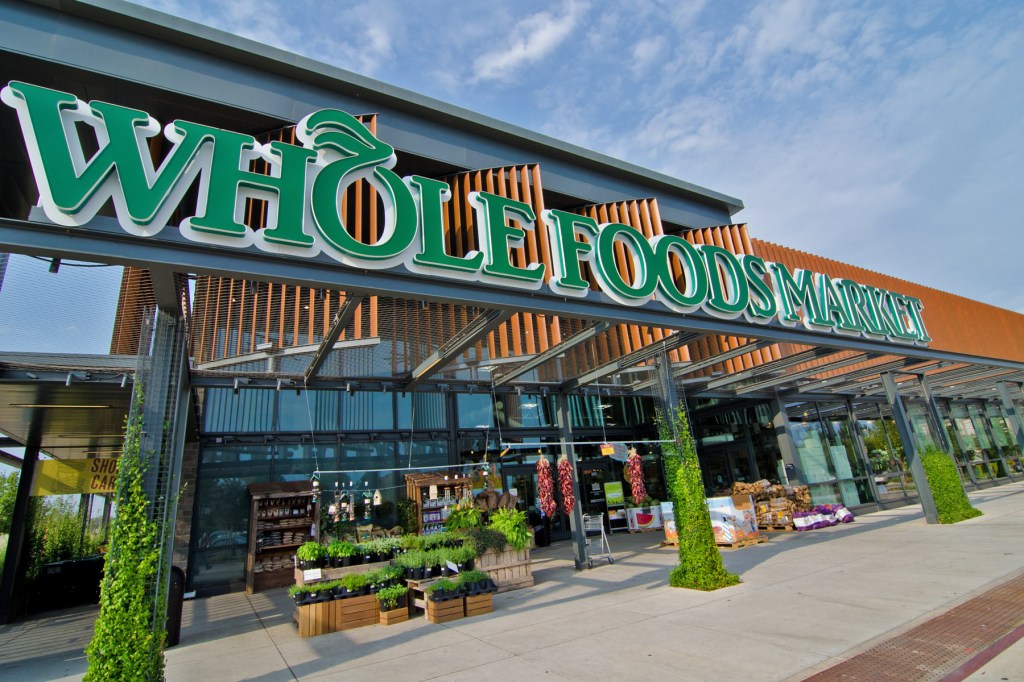 Not only can shoppers browse the aisles in brick-and-mortar stores, but Amazon Prime members can also enjoy online ordering and Whole Foods grocery delivery options through Prime Now. With more stores, it’s expected that the number of Prime Now delivery areas will grow, too.

So when and where can you expect to see new Whole Foods Markets popping up? As of right now, we just can’t say. Considering the phenomenal growth that the grocer has experienced following Amazon’s acquisition of Whole Foods in mid-2017, it looks like the possibilities are almost endless and it’s only a matter of of time before even more Whole Foods open their doors in the coming years.

Does Whole Foods Deliver to Your City?