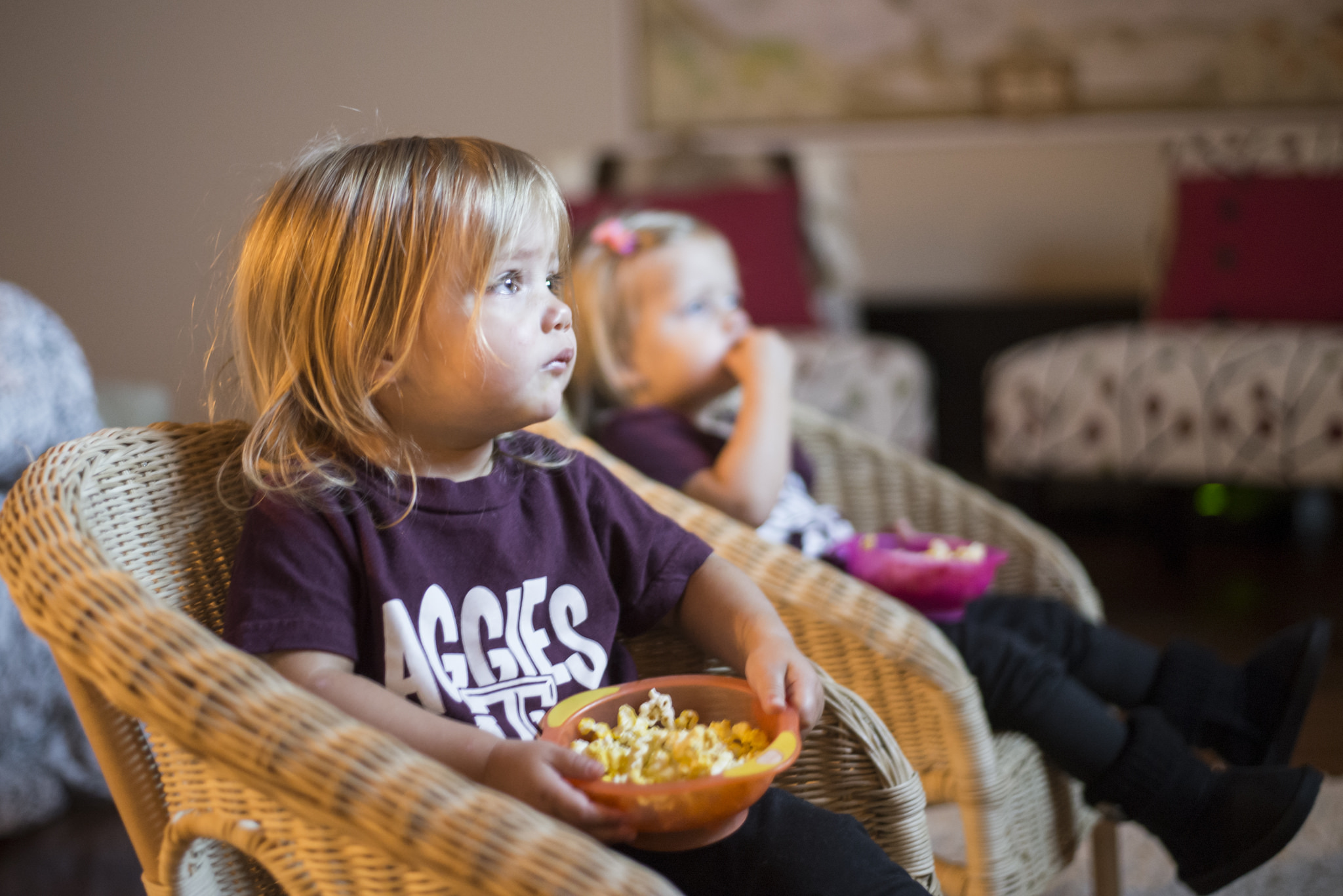 If it takes your mom brain forever to remember which streaming service is currently playing which shows when you’re searching for your kids’ favorite series, you’ll be happy to know that a new deal between Amazon and Apple is about to make things a little easier.

Apple CEO Tim Cook just announced at the Worldwide Developer Conference that Amazon Prime Video will be available to use on Apple TV later this year. Amazon confirmed the news with a tweet, stating, “You asked (a lot). We listened. Amazon Prime Video is coming to the TV App and all Apple TVs this year.” The announcement comes as a happy ending to a deal between the two companies that has been in the works for years.

It also spells happiness for parents everywhere who will now have one less step to worry about during TV time. Now if they would just come up with a way to block Calliou.

What’s your kids’ favorite show to watch on Amazon? Share in the comments.