If it seems like you’re seeing fewer baby bumps and birth announcements, you are correct. According to new research America’s fertility rate is declining.

A new report from the U.S. Centers for Disease Control found that in 2017, the total fertility rate for the United States was 16 percent lower than the population replacement rate, which is 2,100 births per 1,000 women over their lifetime. Although U.S. fertility rates have been on the decline for a while, this latest data represents the sharpest drop in recent years. 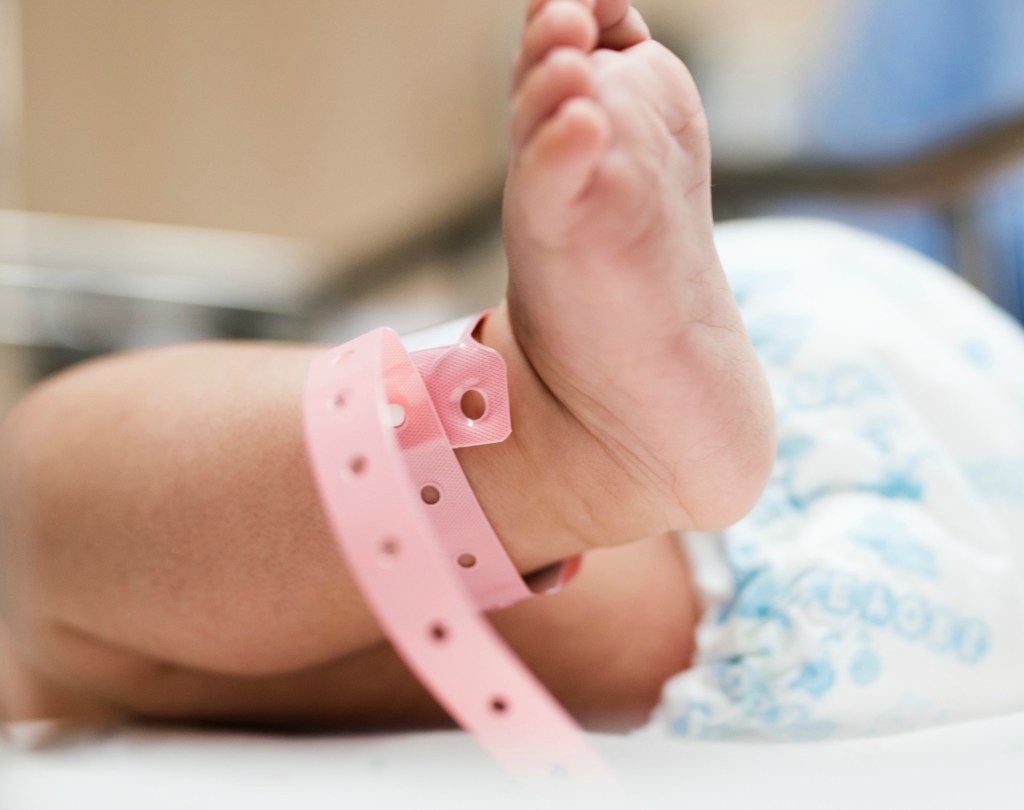 The report, which breaks down the fertility rate by state, found that only two states, South Dakota and Utah, had total fertility rates above replacement level. The location with the lowest rate was Washington, D.C., which had a rate of just 1,421 per 1,000 women.

It’s not all bad news, however. Some of this decline could be due to the fact that teenage pregnancy rates have also decreased. “We’ve been seeing, year after year, a precipitous drop in the number of births to teenage girls,”Dr. John Rowe, a professor at Columbia University’s Mailman School of Public Health, told NBC News.

“That’s good news. Not only are these children not having children, but they’re also getting a chance to finish high school. And that makes a huge difference to their lives.”

The Top 5 States Where Babies Are Booming