The American Academy of Pediatrics recently released new guidelines on introducing peanuts to children. Based on the AAP’s findings, it looks like there’s no need to wait, as previous guidelines recommended.

The AAP’s previous guidelines, first published in 2008, recommended delaying the introduction of potential food allergens such as peanuts, eggs and fish. That meant many of us mamas held off on that first PB&J sandwich. According to new data published in the March issue of Pediatrics, there’s little scientific evidence to back up this practice. 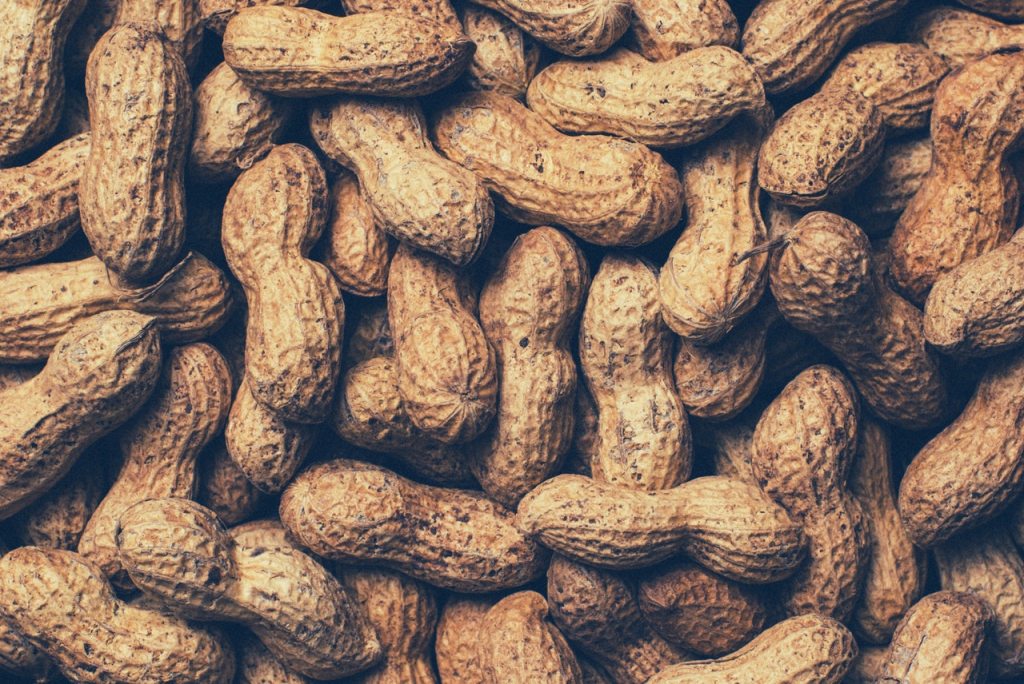 Not only does the Pediatrics article dismiss the previously-held belief that early peanut introduction could induce allergies, the data shows the opposite is actually true. After analyzing data from two major studies, the AAP found peanut introduction between four and 11 months of age may actually reduce the risk of developing an allergy to that food.

So should you give your baby peanuts or peanut products early on? According the recommendations from an expert panel and the AAP’s revised guidelines, infants at high risk for a peanut allergy should be introduced to peanuts between four and six months. Obviously, choose a baby-safe option—avoid giving your infants whole peanuts or sticky butters that pose a choking hazard. And above all, always consult your child’s pediatrician.