American Girl Pop-Up Shops Are Back for the Holidays 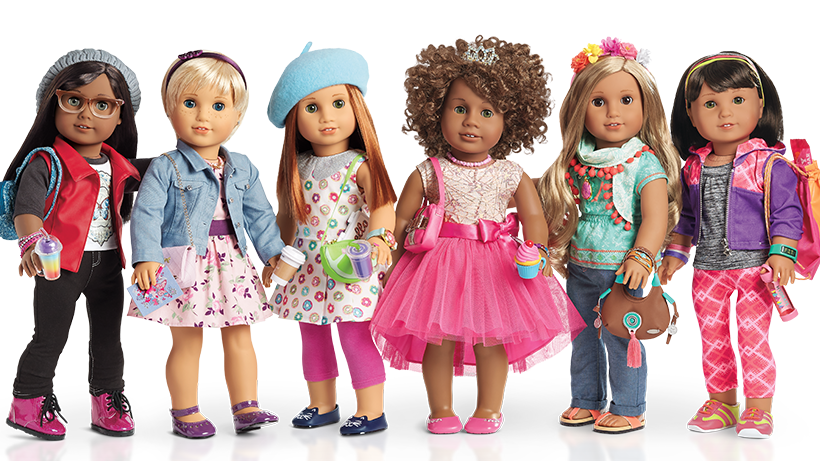 American Girl Stores are more than just a place to shop, they are an experience. From cafes and doll hair salons, to interactive displays and creative workshops, a trip to an American Girl store is day your kids won’t soon forget. And just in time for the holiday season, American Girl is making it easier than ever to experience the magic by opening several pop-up shops across the country.

While American Girl products started out as catalogue only, the company has flourished over the years with several retail shops across the US, but the number of locations is still limited considering the demand, especially during the busiest shopping season of the year. In order to give shoppers a chance to get up close with the products before buying, unlike shopping online, American Girl will be opening several temporary locations from now until January 28.

In addition to offering a place to check out the wares before dropping a significant dime on those coveted dolls and accessories, the pop-up shops will also host special events and crafting activities, just like their permanent counterparts.

The temporary locations include:

Is American Girl on your shopping list this holiday season? Tell us in the comments below.