An Unusual Milestone That Means the World to Me 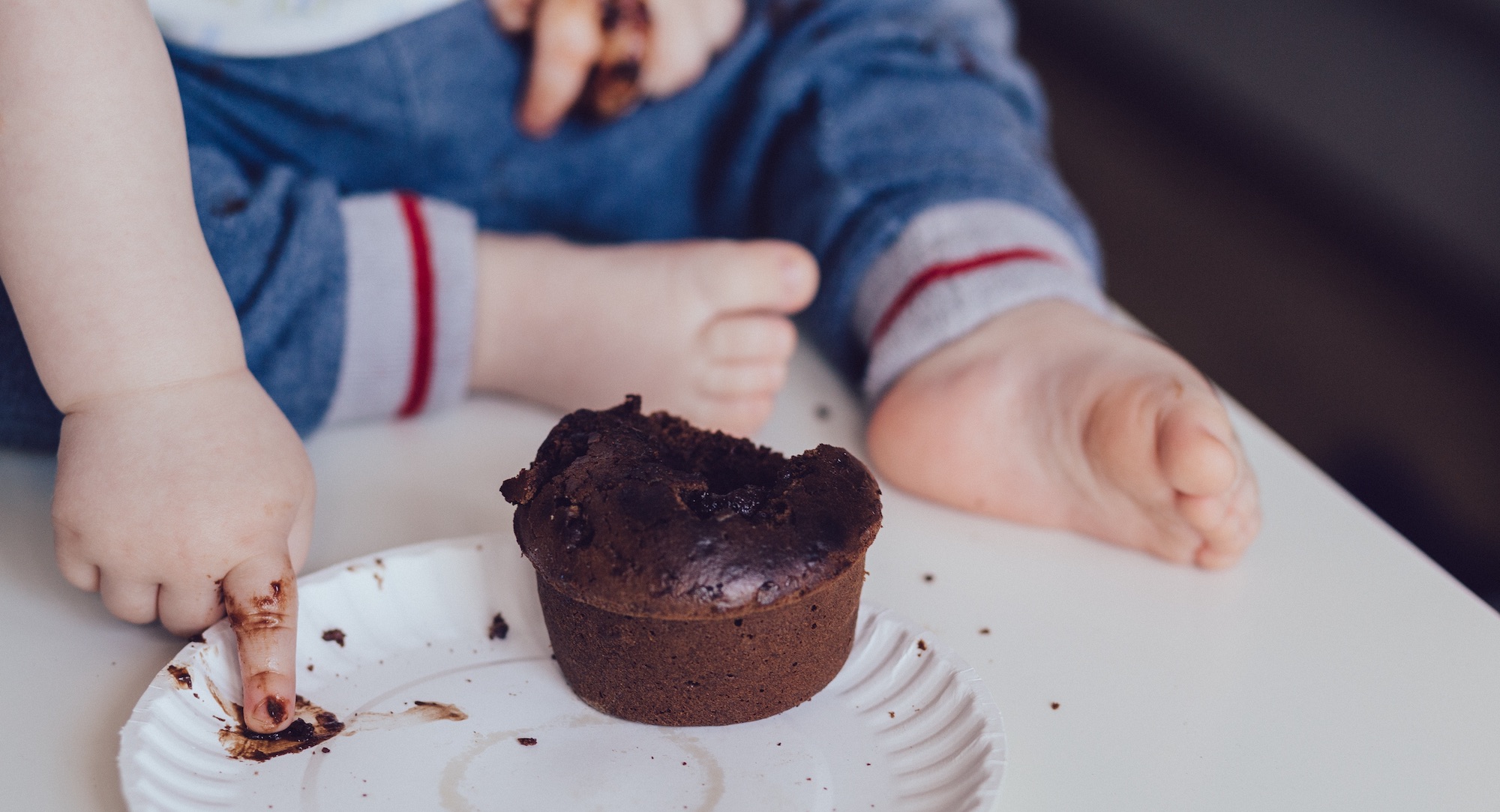 Parents often discuss common milestones their children pass through: first foods, first steps, first words. All have their own major impact on a child’s development. Beyond those common ones are numerous family-specific milestones and events—their first stuffed animal, the strange (and usually funny or cute) way a child pronounces a specific word or phrase, and much more.

For me, one of the most memorable milestones that I learned from my first child and excitedly waited for in each of my two tag-alongs was the understanding of the word “then.” There’s countless words to be taught to a toddler, each with their own importance. Communication is critical. In my family, it was the word “then” that had a much more powerful impact than the more obvious choices of milk, toy, train or cow.

Each noun or adjective my children learned was important, but it was the power that came along with the understanding of “then” that meant so much to my wife and me. Understanding it indicates a milestone of learning that any simple words can’t possess on their own. “Then” is one of the first words that shows the next stage of brain development and quickly becomes a day-to-day (or minute-to-minute) word for any parent:

Before that simple word, my kids would have launched themselves into a cupcake at first sight. After learning it, toddlers have a sense of self-control and rewards.

As an adult, we take that simple connecting word for granted. Everyone knows its meaning and no one questions the order you want something done. As a parent, that simple word brings a new communications dynamic and raises conversations with your toddler to a whole new level. After a year or so of only looking 10 seconds into the future, your little one finally has goals! Yes, they may be small, but immediately, their horizons grow to think about the future.

It’s a powerful concept, all from the word “then.” It completely changes the parent/child dynamic and sets the stage for a toddler to begin their development into a kid.

I’ve spoken with many other parents about how much that word means to me, and I’ve received many strange looks in response. After discussing for a while, most seemed to agree it was important, but not nearly the hefty milestone I made it out to be. I completely understand. As I stated at the beginning of this post, each family has its own unique milestones and events that mean the most to them. For me, some of my most memorable moments were seeing the thought process of my children understanding that simple word.

Of course, even now, a sweetly said ‘daddy’ still gets them the cupcake immediately. 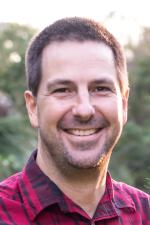 Father of 3 that run the gammut from wild and daring to quiet and introspective. I'm always surprised by how crafty, witty and ingenious each can be in their own unique way. I figured out long ago that they have more to teach me than I do them.
MORE FROM Alex:
A new way to play hide & seek
Red Tricycle > Parenting > Adulting 101 > An Unusual Milestone That Means the World to Me