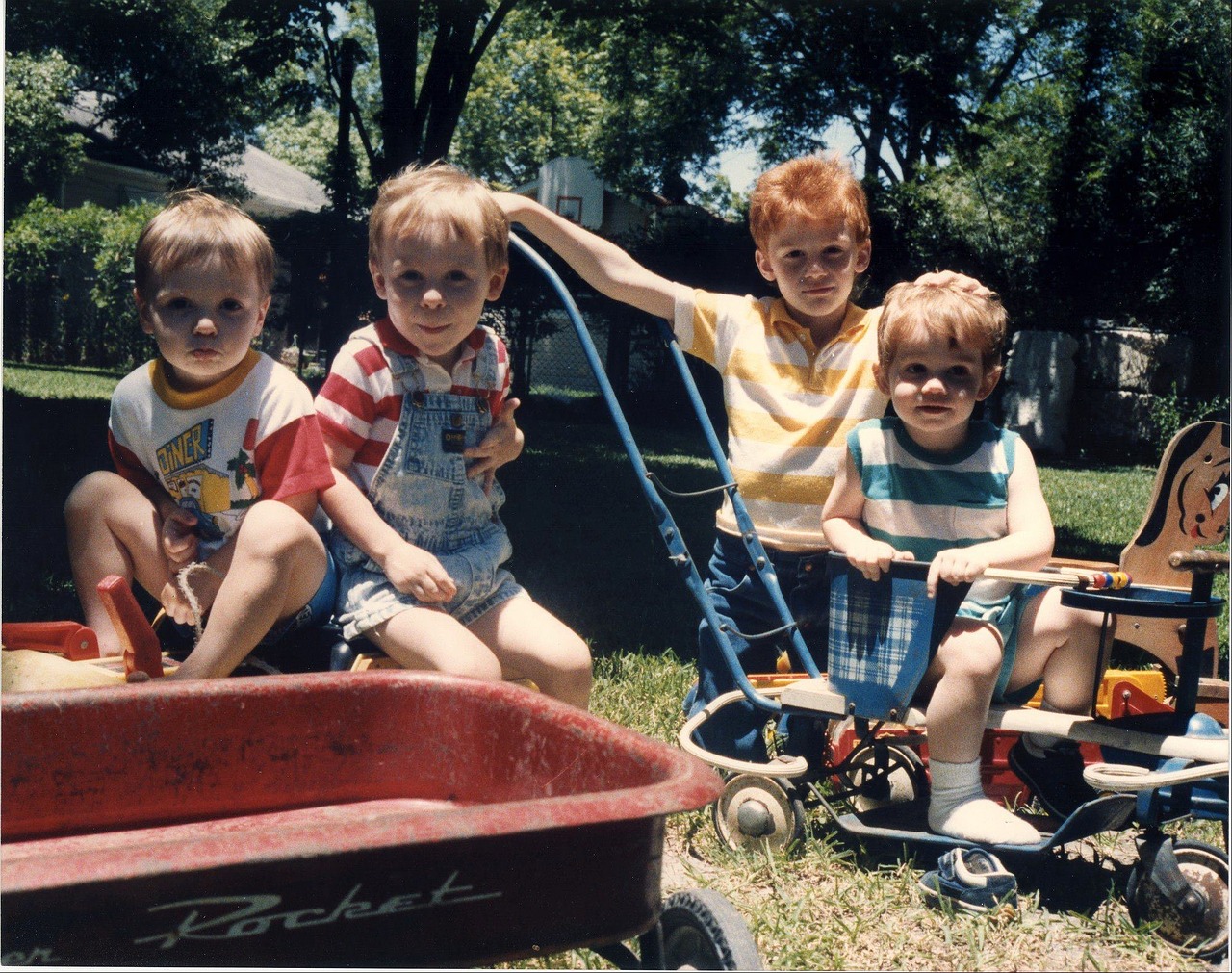 It doesn’t take many diaper changes or trips to Target to realize that raising a child ain’t cheap. According to a new report from the United States Department of Agriculture, parents can expect to dish about $13,000 a year to raise a child. A middle-income, married couple with two children is estimated to spend $233,610 to raise a child born in 2015. This figure does not include college tuition.

The report, developed by economists at USDA’s Center for Nutrition Policy and Promotion, provided a breakdown of the biggest expenses: housing (29%) and food (18%) come in as the highest money eaters.

What was most interesting? Apparently, having multiple children decreased the monetary amount parents spent per child.

For scale, a family with only one child spent 27% more per child than a household with two children. On the other end, a married couple with three or more children spent 24% less per child compared to two kids, according to the report.

Dr. Lino calls this the “cheaper by the dozen effect.” He states, “as families increase in size, children may share a bedroom, clothing and toys can be reused, and food can be purchased in larger, more economical packages.”

Thank you hand-me-downs and Costco!