These New Apple Updates Were Practically Made for Parents & Kids

On Monday, Apple broadcast the keynote from its highly-anticipated annual event: WWDC (Worldwide Developers Conference). But don’t turn your nose at the word “developers”—if anything, several of the announcements made by Apple CEO Tim Cook and others were squarely directed at parents and families. Here are the five best Apple announcements just for parents from this year’s WWDC. 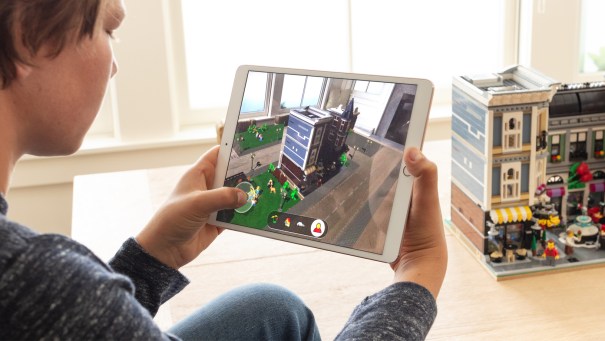 Martin Sanders, the Director of Innovation for LEGO, took the stage to show off a very cool new partnership between LEGO and Apple, LEGO City AR. Using Apple's new ARKit 2, the two companies demoed a rad new augmented reality video game that brings those classic LEGO bricks—and minifigures!—to life on your iPad. Just by scanning a LEGO building set, the structures and characters come to life on screen. In addition to the interactive experience between builder and toy, it will also be a multiplayer experience.

While Sanders didn't announce an official release date, this little demo was definitely one of the most talked about reveals at the Apple event on Monday. 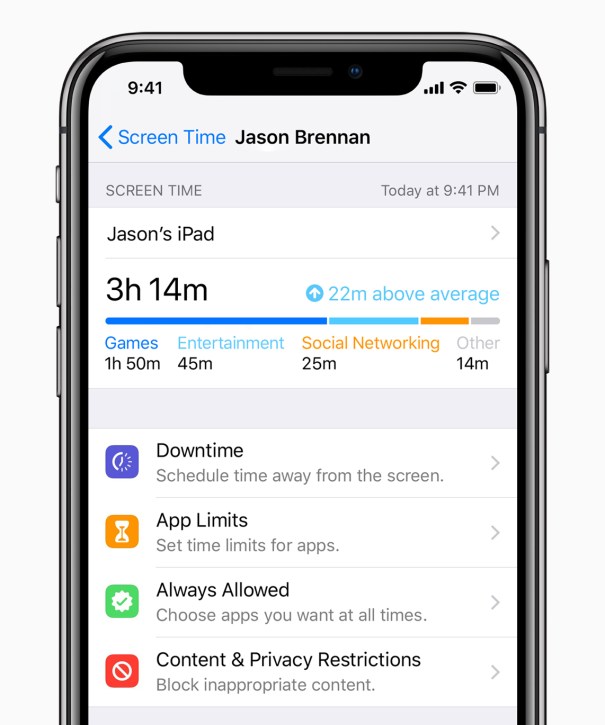 While your child might be too young for an iPhone or an Apple Watch, there are still plenty of kiddos with their own iPad. Even so, no matter what kind of Apple devices you have in your home, Apple unveiled a more robust suite of parental controls on Monday, after promises made earlier this year that it would upgrade its parental controls.

Parents can set screen time limits—and not just device-wide, either: the new parental controls include options to set limits by app, as well as apps that are "Always Allowed." These controls also allow parents to set "Downtime," which promotes scheduled time away from the device screen. Additionally, Apple devices now provide parents with uber-detailed usage reports to see how much kids use a particular device and what apps their kids use the most. 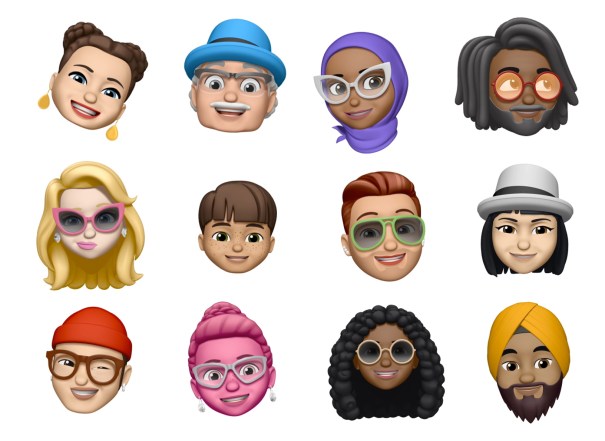 New Animoji & Create Your Own Memoji

Apple revealed new updates to their super kawaii lineup of Animoji. Say hello to the ghost, koala, tiger and T. rex in addition to Apple's existing menagerie of Animoji.

Apple users can also create their very own Memoji (or, as some on Twitter joked, calling it "Mii-moji", since the facial avatar process seemed to resemble Nintendo's Mii builder). Using Face ID, your iPhone can scan and update your Memoji in real-time. 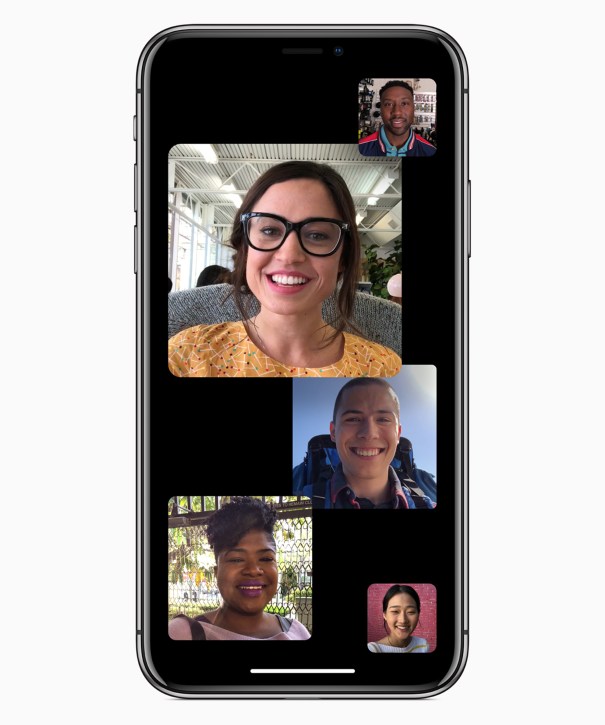 In an effort to keep up with an ever-growing legion of Instagrammers and Snapchatters, Apple announced that the camera will get new filters and effects when used in Messages and FaceTime.

Camera effects and filters are cool and all, but the really exciting feature for families is Group FaceTime. With iOS 12, you can FaceTime with up to 32 people at once! Can we say online virtual family reunions, anyone? This is also great for older kids who might have group project work for school, giving them the flexibility to meet without having to gather in one physical location to do so.

Walkie Talkie for the Apple Watch

As soon as Apple introduced the Apple Watch, geeks everywhere had visions of bringing their wrist up to their faces, talking with friends Dick Tracey-style. Apple upped the ante with a new Walkie Talkie app just for Apple Watch users. And it's exactly like it sounds: you can connect to other Apple Watch users and use a simple push-to-talk function to communicate directly, without ever dialing a number—or tuning to a specific frequency a la Stranger Things.

Eager Apple fans will have to wait until September before all these epic features roll out with iOS 12—and we can bet there will be plenty of families out there already dreaming up awesome ways to take advantage of these family-friendly updates when it does.

New Netflix Parental Control Options: What You Need to Know