Do your kids ask to download new games on their iPads all the time? Apple Arcade, a new subscription gaming service, just might be the solution.

Apple has just announced that its new subscription gaming service, Apple Arcade, will be launching next week. For just $4.99 a month subscribers will have access to over 100 exclusive games with no additional fees. Each month the offerings will expand with new titles added. 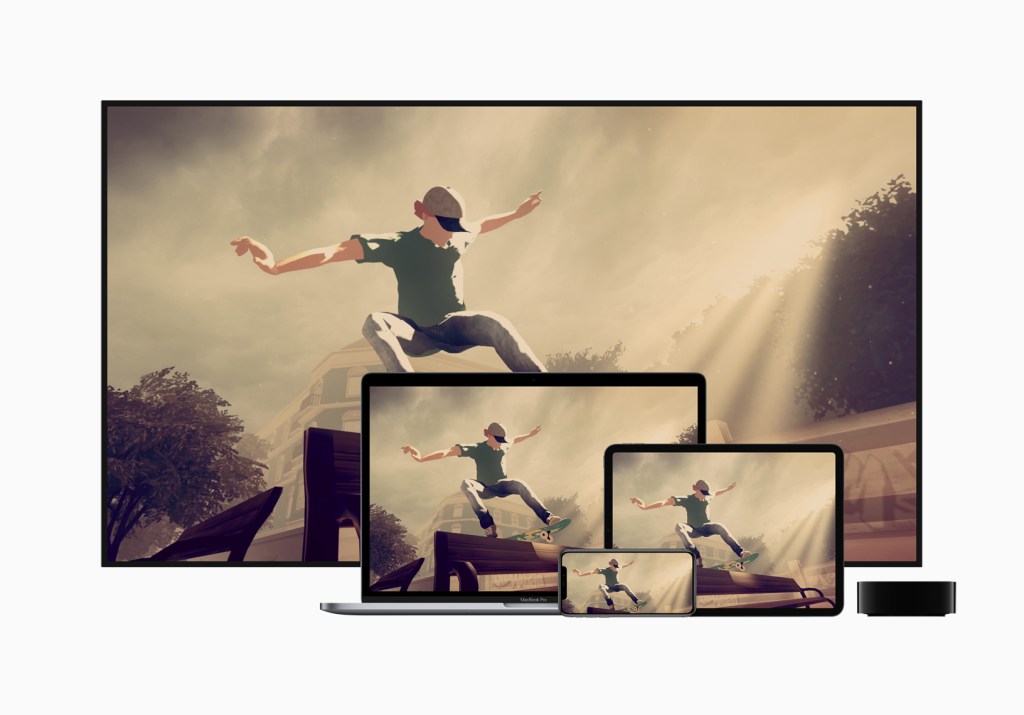 Some of the games available at launch will include, Frogger, an updated version of the arcade classic, as well as Pac-Man Party Royale, Toy Town and Shinsekai: Into the Depths, an underwater adventure game. Apple Arcade is also set to feature games from partners like Sega, WarnerMedia’s Cartoon Network and LEGO. 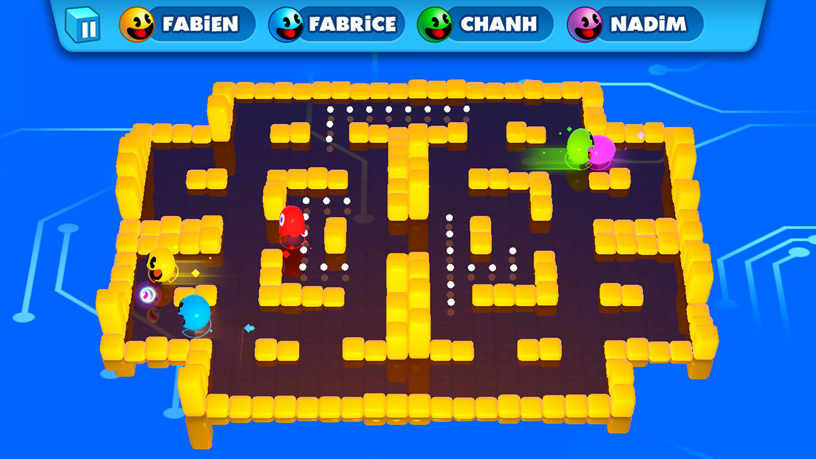 The new service, which launches on Sep. 19 in the App Store, will be accessible on iPhones, iPads, Apple TV and Macs via a new tab in the App Store. Apple Arcade provides access to up to six people per account with Family Sharing and sign-up includes a free one-month trial.

Prepare for Battle! A New LEGO “Star Wars” Game Is Coming to Your Smartphone

A New Mario Kart Game Is Coming to Your Smartphone