Apple’s Big iPhone Announcement: You’ve Got a Few New Phones to Choose From

If you’re an Apple fan, it’s kind of like Christmas. That’s right, there’s a new iPhone coming soon. Actually, there are a few new iPhones coming — and soon. So what does the tech giant have up their sleeves for the tenth anniversary of the iPhone? Take a look at Apples newest additions to the iPhone family. 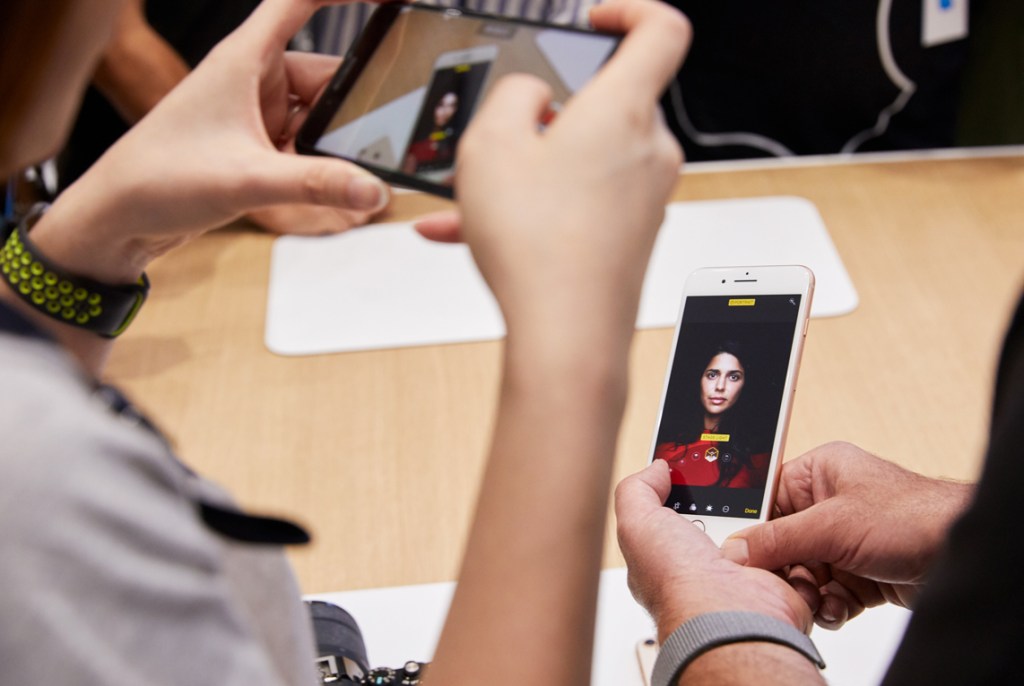 To start with, Apple unveiled the iPhone X. No, not “ex.” Think back to your elementary school days, when your third-grade teacher forced you to learn Roman numerals. You asked, “Why?” Well, now you have an answer. Apparently, you needed to know Roman numerals so that you could correctly identify Apple’s new iPhone as “10.”

Okay, so the iPhone X isn’t just a kind of, sort of upgrade from previous versions. It’s got a larger screen, with an edge-to-edge display. It’s also all glass, all around. Oh, and there’s no home button. Umm, what? How are we supposed to use our brand-new iPhone if there’s no home button? Obviously, Apple has an answer for that.

The new iPhone replaces the home button fingerprint sensor with face ID. Instead of your fingertip, the phone’s camera creates a map of your face, scans it and poof — it magically unlocks for only you. This adds an extra layer of security, with only a one in a million chance that someone else can unlock your phone. Face ID also lets you use Animoji, an animated emoji that mimics your facial expressions.

You can also expect a brighter, lighter and thinner display, with the X’s OLED screen technology (this is used instead of the old school LCD version).

What do you think of the new iPhones? Share your thoughts in the comments below.