Chickenpox Parties Are a Very Bad Idea, Doctors Warn. Here’s What to Do Instead

Usually kids’ party favors are something fun, like toys and candy, but some parents are sending kids home with something even more annoying—and dangerous—than a slide whistle: the chickenpox. While they’ve grown in popularity, the question remains are chickenpox parties safe? Experts say no.

Unless you are a very young millennial parent, chances are pretty good you grew experiencing the itchy agony that is the chickenpox. Luckily for this generation, the varicella vaccine has been available since 1995, making it possible to avoid this horrible childhood illness altogether. Prior to the vaccine, parents often threw chickenpox parties with the hope of spreading the virus around quickly so that their kids could get it over with. 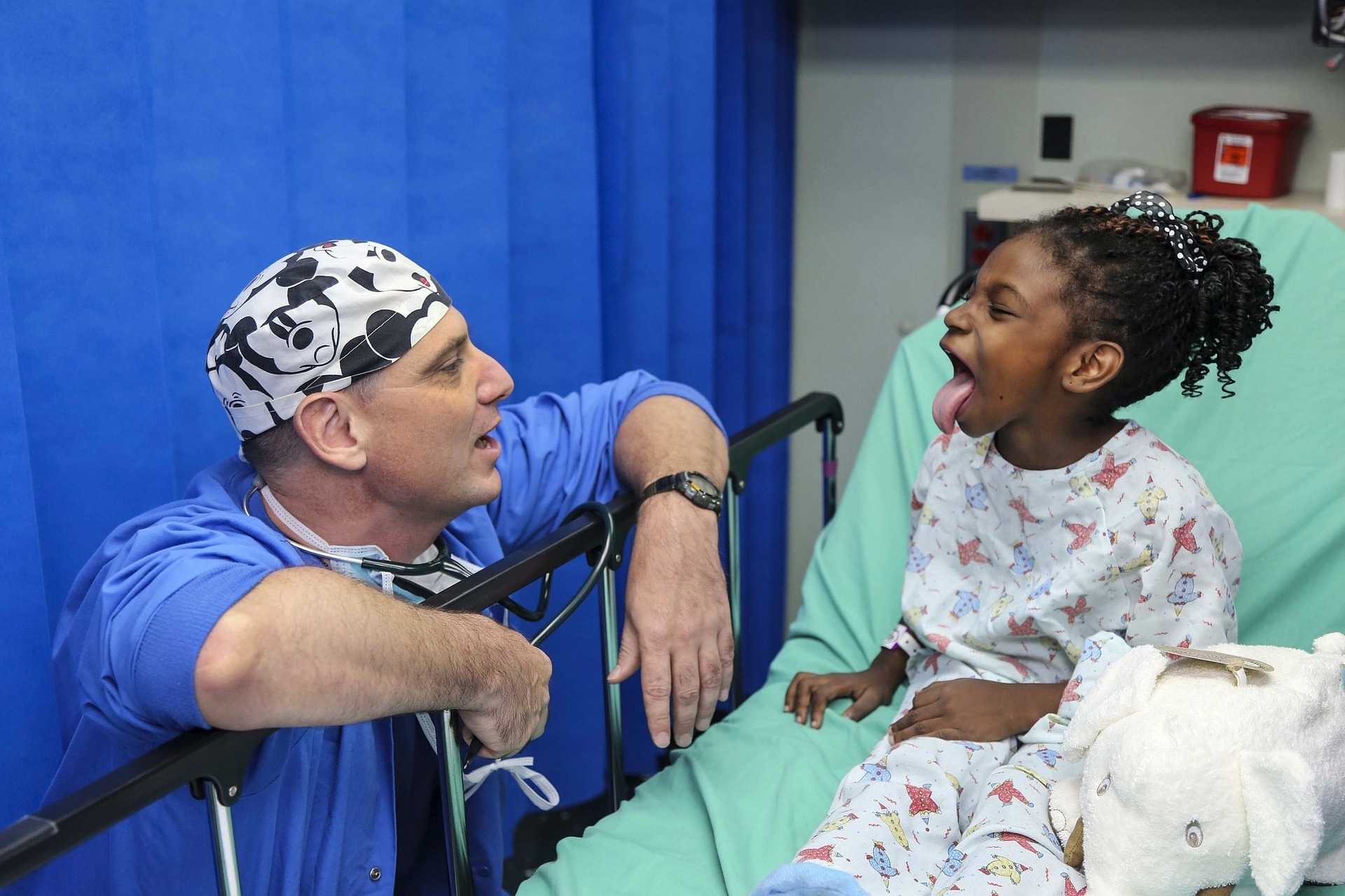 Along with the introduction of the vaccine, the pox party trend largely died out, but now it’s making a comeback and doctors are concerned. While it might seem like no big deal to get the chickenpox since generations grew up trying not to scratch their way through the illness, the truth is contracting chickenpox can have some serious consequences.

According to the U.S. Centers for Disease Control 9,000 hospitalizations and 100 deaths are avoided on average each year thanks to the vaccine. The vaccine itself has few side effects, while contracting chickenpox on the other hand can have serious complications. “With chickenpox you can get anything from a severe skin rash to meningitis to brain inflammation,” Dr. Neel Shah, an infectious disease doctor at UPMC in Pittsburgh, told TODAY.

So what’s better than a chickenpox party? Getting the vaccine, doctors urge. Getting vaccinated also prevents the illness from being passed on to those with weakened immune systems and kids too young to be vaccinated. The vaccine also protects you against getting shingles as an adult, which can be extremely painful and can increase a person’s risk of heart attack and stroke.

A pox on the chickenpox parties, we say—and get vaccinated instead.

Yes, Your Kid Can Get the Flu Twice in One Season. Here’s Why

Red Tricycle > Parenting Advice > Self-Care > Chickenpox Parties Are a Very Bad Idea, Doctors Warn. Here’s What to Do Instead