Are Dads Happier Than Moms? A New Study Weighs In

Becoming a parent is one of life’s greatest joys, but that doesn’t mean every moment is a happy one. New research has found that, in general, fathers are happier than mothers when it comes to the daily roles of parenthood.

Psychologists at the University of Riverside analyzed three separate studies with a total of more than 18,000 participants to determine whether moms or dads experience greater happiness from their parenting roles. For all three studies, the results showed fatherhood was more often linked with greater well-being than motherhood. 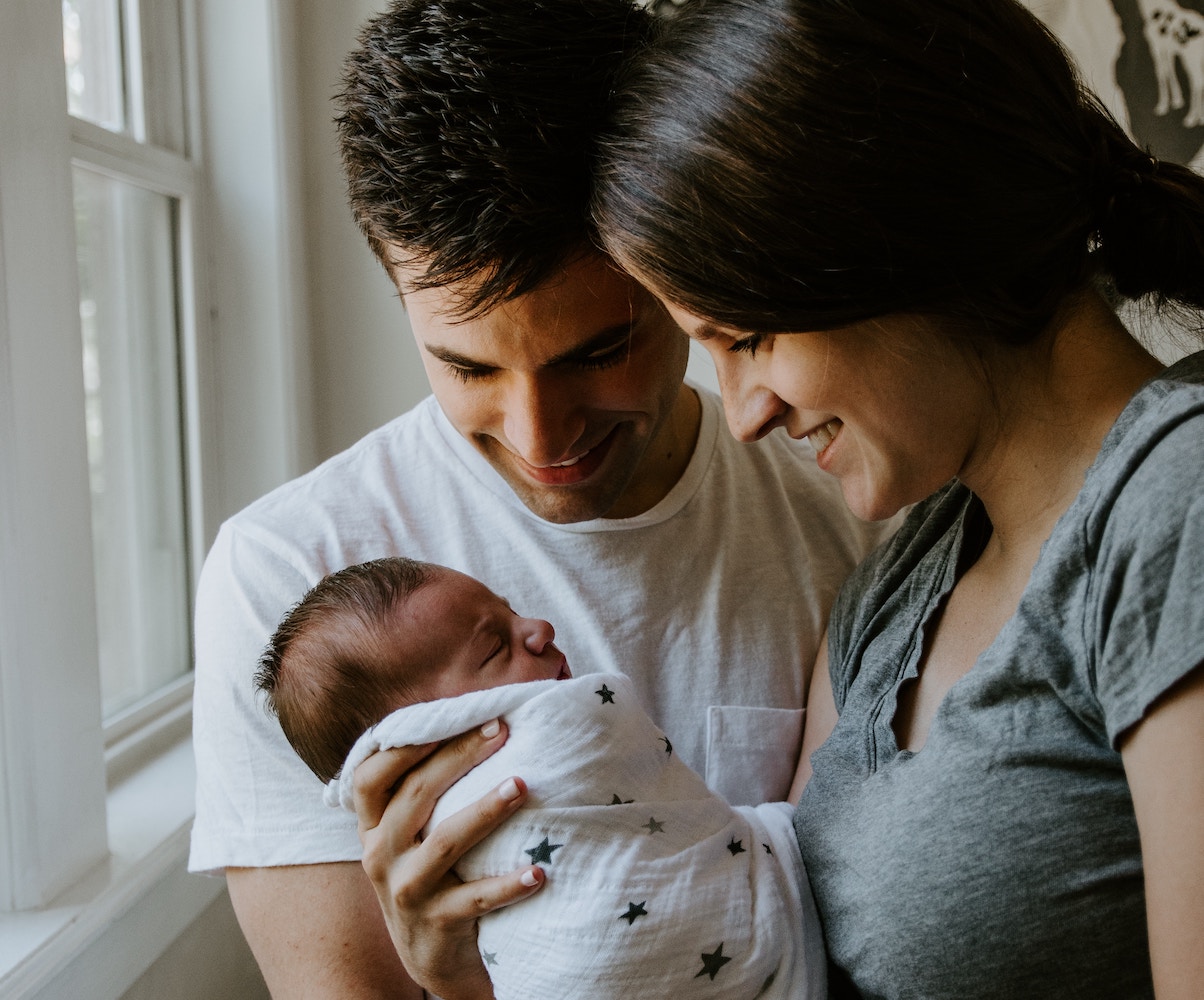 All three studies recorded measures of parental well-being that included happiness, depressive symptoms, psychological satisfaction and stress. The first two studies looked at the well-being of parents versus people without kids and in both cases dads reported greater satisfaction with their lives and fewer symptoms of depression than men without kids.

Moms, however, reported more depressive symptoms than women who don’t have kids. The third study looked at happiness while  engaged in childcare or interacting with kids versus other daily activities. Men were happier while caring for their children, while women were less happy.

“Fathers may fare better than mothers in part due to how they spend their time with their children,” said study author Katherine Nelson-Coffey. The researchers surmised that one of the reasons for the outcome was that dads were more likely to say that they were playing with their kids while they were caring for them.