A new study from the journal Pediatrics has found the number of hoverboard injuries in kids was over 26,000 between 2015 and 2016, proving that they are more dangerous than fun in the eyes of parents. Researchers discovered that the injuries from hoverboards were actually more as a result of falls and not due to injuries from burns.

You may remember that hoverboards were the subject of a large recall back in 2016 over their lithium-ion batteries and reports that they would spontaneously burst into flames. While the injuries sustained from the fires were certainly serious (one such incident actually resulted in the tragic death of a three-year-old), the numbers for fall-related injuries far outweighed those sustained from fires.

The hoverboard craze landed more than 26,000 kids in the E.R. in just 2 years — and not for the reason you might think https://t.co/HagtcN2m7H

The study evaluated injuries in patients 18 years and younger in U.S. Emergency Departments, and also compared hoverboard and traditional skateboard accidents. It found that of the 26,854 reported accidents from hoverboards, boys accounted for 52 percent of the injuries, while girls made up 48 percent. Twelve-year-old boys were the highest age group with injuries, a fact no one is surprised by.

Wrist injuries were the most common, followed by forearms and head injuries. Fractures accounted for 40 percent of all injuries, followed by bruises and sprains. 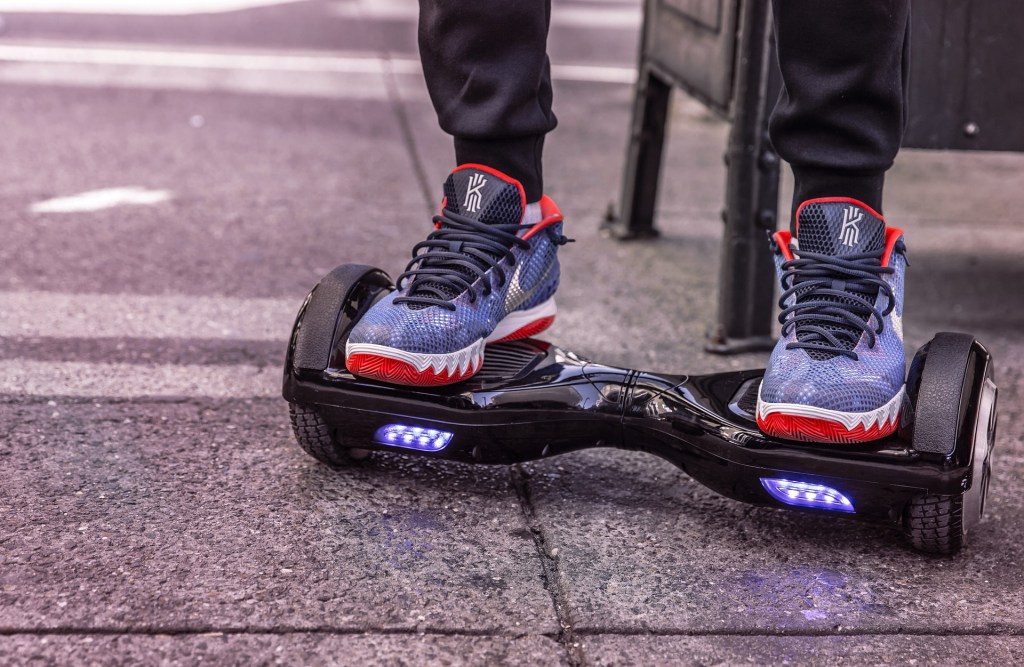 As parents, most of us didn’t need an official study to tell us what we already knew: that hoverboards are dangerous and please don’t buy our child one as a gift. However, it’s nice to know we’ve got science on our side the next time one of our kiddos starts begging us for one for their next birthday!

You can read the full results of the study over at Pediatrics.

Would you buy your kids a hoverboard? Let us know in the comment below!