Are Kid’s Birthday Parties Getting Out of Control? 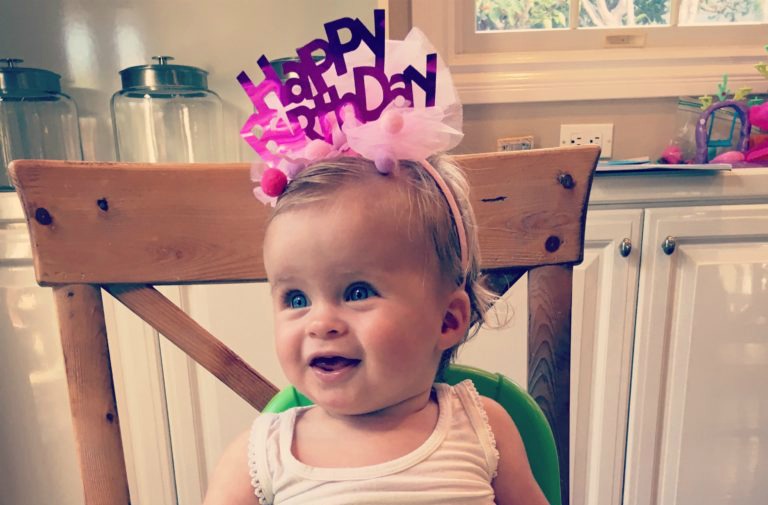 I am concerned for all of us. I think kid’s birthday parties are getting out of hand and I know you probably agree.

In 1982 I had a birthday party at my house, a few friends came over for lunch. We wore paper hats when I blew out my candles. I opened a few presents and then everyone went home.

Those were simpler times.

Three weeks ago I went to a birthday party for a five year old at an inside play facility packed with giant inflatables and a party room. It featured an appearance by two theater majors dressed as Anna and Elsa from the movie Frozen. They performed several songs acapella. The table was stacked with monogrammed snack bags, color coordinated plates and utensils, and a dessert table that could rival a competition on the Food Network.

I have been to countless parties where the four-year-old year old’s birthday cake looked nicer than my own wedding cake. My children have enjoyed plenty of birthday celebrations featuring a balloon maker, face painter, and in some cases a DJ.

Is this really necessary?

Does it really make your child’s birthday more special if they have pony rides in the front yard? Will their friends enjoy a party in your backyard if it only involves bubbles and not a presentation by Han Solo and Darth Vader from Star Wars? (My son almost had a panic attack when Darth Vader asked him about the dark Side while at a friend’s birthday party).

Do we have to spend weeks on Pintrest researching themes? Would it make a difference if every child did not have its own personalized cape and wand purchased from Etsy?

I am just as guilty as everyone else. In years past I have fretted over the right kind of goodie bag until I remembered it was a token of appreciation for attending a birthday celebration and not a gift to an Academy Award nominee. I’ve realized my daughters and son’s friends won’t necessarily care if I didn’t offer an imported cheese and gluten free cracker platter and a live concert by an American Idol contestant.

What excites my kids the most is smashing a piñata filled with toys from the Dollar Store. They like to take the empty wrapping paper rolls and pretend they are swords. Most of their friends never remember to take the treat bags because they’ve already consumed enough pizza and cake.

Do we need to spend hundreds of dollars so a toddler can invite every friend they have ever made to Chuck E Cheese or an amusement park? Do they appreciate the time it took to make sure there are plenty of crustless sandwiches, lightly battered chicken nuggets, and organic fruit bowls? Will they ever remember the way you made sure a train transported their friends around the block for hours?

They should be able to come over for lunch, blow out some candles, open a few presents, and then head home.

Kate Casey is a comedian, author, and host of Reality Life with Kate Casey. Kate writes reality television recaps and parenting humor. She is the author of You Know You Are Pregnant When… Funny Quotes From Women Who Have Been There. She is also a contributing writer for Babble.com, Motherly, Scary Mommy and Hot Moms Club. Kate is a featured comic for US Weekly Fashion Police. She is a regular guest on Heather McDonald’s Juicy Scoop podcast and frequent contributor on FABlife on ABC. She and her husband and four kids live in Southern California. 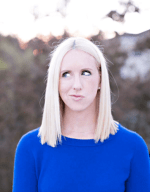 ABOUT THE WRITER Kate Casey
LoveandKnuckles

Kate Casey is a comedian, writer and host of Reality Life with Kate Casey. She is the author of "You Know You Are Pregnant When… Funny Quotes From Women Who Have Been There." She's contributed to Babble, Motherly, Scary Mommy, Hot Moms Club, US Weekly Fashion Police, Heather McDonald’s Juicy Scoop podcast, and FABlife.
MORE FROM Kate:
Reality Life with Kate Casey Podcast, Love and Knuckles
Red Tricycle > Spoke Contributor Network > Are Kid’s Birthday Parties Getting Out of Control?