Are We Destroying Our Neurodiverse Children? 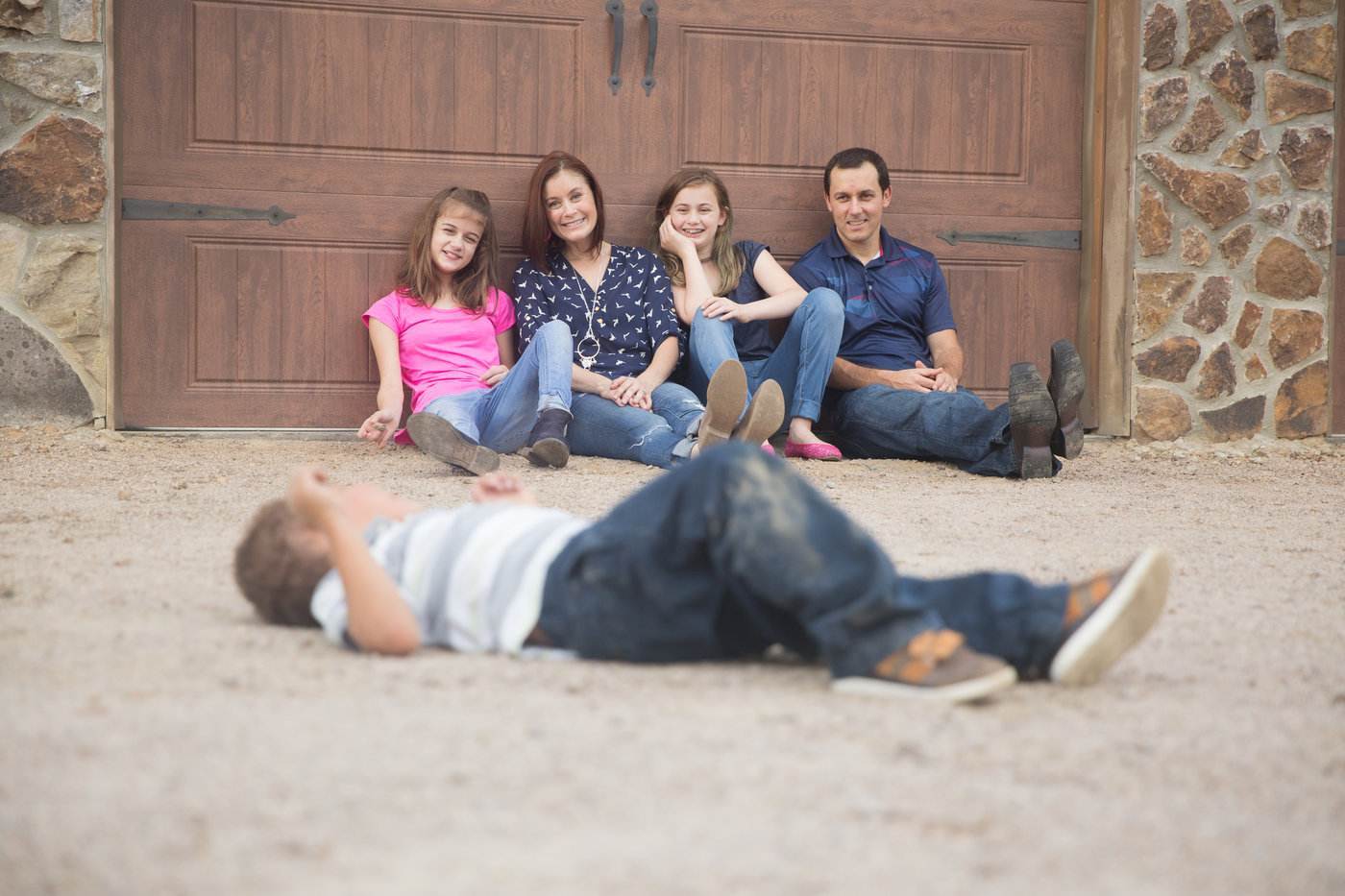 Photo: Lindsay Leiviska via A Heart for All Students

Too many children are being forced to meet expectations that they were never meant to fulfill. Outside-the-box kids were made differently and distinctly with gifts, talents, and purposes. And these outside-the-box kids must be equipped with our love and support to thrive in this world.

We adopted an outside-the-box, high-needs child almost 6 years ago. When our son hit 18 months, he began to destroy our home and our family. His horrific and uncontrollable behaviors included aggression, destruction, and dangerous thrill-seeking acts. He screamed ALL.DAY.LONG. For about three years straight. And he did not sleep more than two hours a time for almost a year and a half. That, of course, made things astronomically worse.

Fortunately, however, God used this 4-year experience of misery to radically change me as a mom. During that time, I developed relationships with amazing pediatric specialists. My son’s volatility was beyond anything I could handle on my own and it forced me into counseling as I faced my own internal junk which was severely impacting my ability to cope well. God allowed this all to completely transform me as a mother, wife, friend, and educator.

Most importantly, that transformation completely saved my relationship with my biological daughter. Honestly, I believe it has actually saved her life!

At the time that we adopted my son, we had no idea that our daughter was an outside-the-box kid longing to thrive. We didn’t know that she was an Aspie girl. For years, I tried to make her into a social butterfly like her older sister and me. I didn’t understand why she was so “shy.” I worried about her heightened-sensitivity level. Her tears, her emotions…I wanted to “fix” her. When she would not do what I wanted when I wanted it, I would become frustrated with her.

And she felt it. She felt my disappointment as well as the disappointment of others when she could not be who they wanted her to be. It kills me to think about what she must have felt about herself knowing that she was never “enough.”

Being “different” was not what made her feel less-than. Nope. It was the messages she was receiving from the world around her, most importantly, in her own home. She was constantly receiving messages that told her she needed to be someone she was not created to be. This is what could have potentially destroyed her sense of self.

I fight the tears right now as I think about what she would have felt and believed about herself if I had continued parenting her with the idea that she needed to be someone different.  Someone who the world wants her to be.

Aspie girls are suffering so much… for so many reasons. One of the most crucial reasons that these girls are suffering is because they are being misdiagnosed. They are being completely overlooked because Aspie girls (currently diagnosed as Autism Spectrum Disorder based upon DSM-V) present so differently than boys and the criteria has been based upon boys. The mental health implications of being missed are astronomical:

Our outside-the-box girls are everywhere and they do not have to suffer in this way. But sadly, so many have been told throughout their formative years that they are not enough. That they are inherently defective. They have been told that they should not be who they were created to be. That their interests are “weird” and they must change to be accepted. That they must shove their outside-the-box selves into the one-size-fits-all “norm” in order to be valued and loved.

They hide. At home. Alone. There are likely millions of outside-the-box kids out there who are not thriving.

Why are we forcing so many gifted, loving, talented and brilliant people onto the hamster wheel of mental illness?!

‘I always screw up.’

‘I said the wrong thing.’

‘The noise was just too much and I couldn’t handle it.’

‘I cannot focus in a room full of other kids.’

‘What is wrong with me?’

The messages that our children consistently receive from the world are most often the ones that plague them for the rest of their lives.

How many more kids have to scream for help through drug-abuse, cutting, suicide, etc…before we take a good look at this one-size-fits-all system that is failing so many children?

We Need to Value Neurodiversity

We say that we value diversity in this country and yet we have a system set up for one type of child. Our kids have gifts and talents and hearts that just want to love and be loved. Often times, we try to raise our unique kids using the “world’s” expectations as our goal. When our young kids cannot take it any longer, they explode…often times behaviorally. I have learned, by God’s grace, that our children are gifts to this world and need to be raised in a way that allows them to thrive and shine.

Moms, we need one another to be brave for our differently-gifted children. Our precious kids who simply long to be their unique selves without constantly butting up against a culture who believes they are inherently defective. Let us rally together and be brave enough to allow our children to flourish as their unique selves regardless of what the parenting peanut-gallery says. Let’s put on the mom glasses which allow us to see the gifts, passions, and hearts behind our unique children and then equip them to thrive! 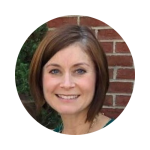 ABOUT THE WRITER Lindsay Leiviska
A Heart for All Students

Lindsay Leiviska (MA Teaching) is a homeschool mom of three with over 20+ years experience working with children. The adoption of her son 6 years ago transformed her as a mom. She began A Heart for All Students with the mission is empower outside-the-box kids by equipping their amazing mommas.
MORE FROM Lindsay:
Capture and Influence Your Childs Heart, Teen Moodiness and Meltdowns, Moms, Lets Be Brave!
Red Tricycle > Spoke Contributor Network > Real Talk > Are We Destroying Our Neurodiverse Children?