Are You Ready To “Binge Race” Netflix? 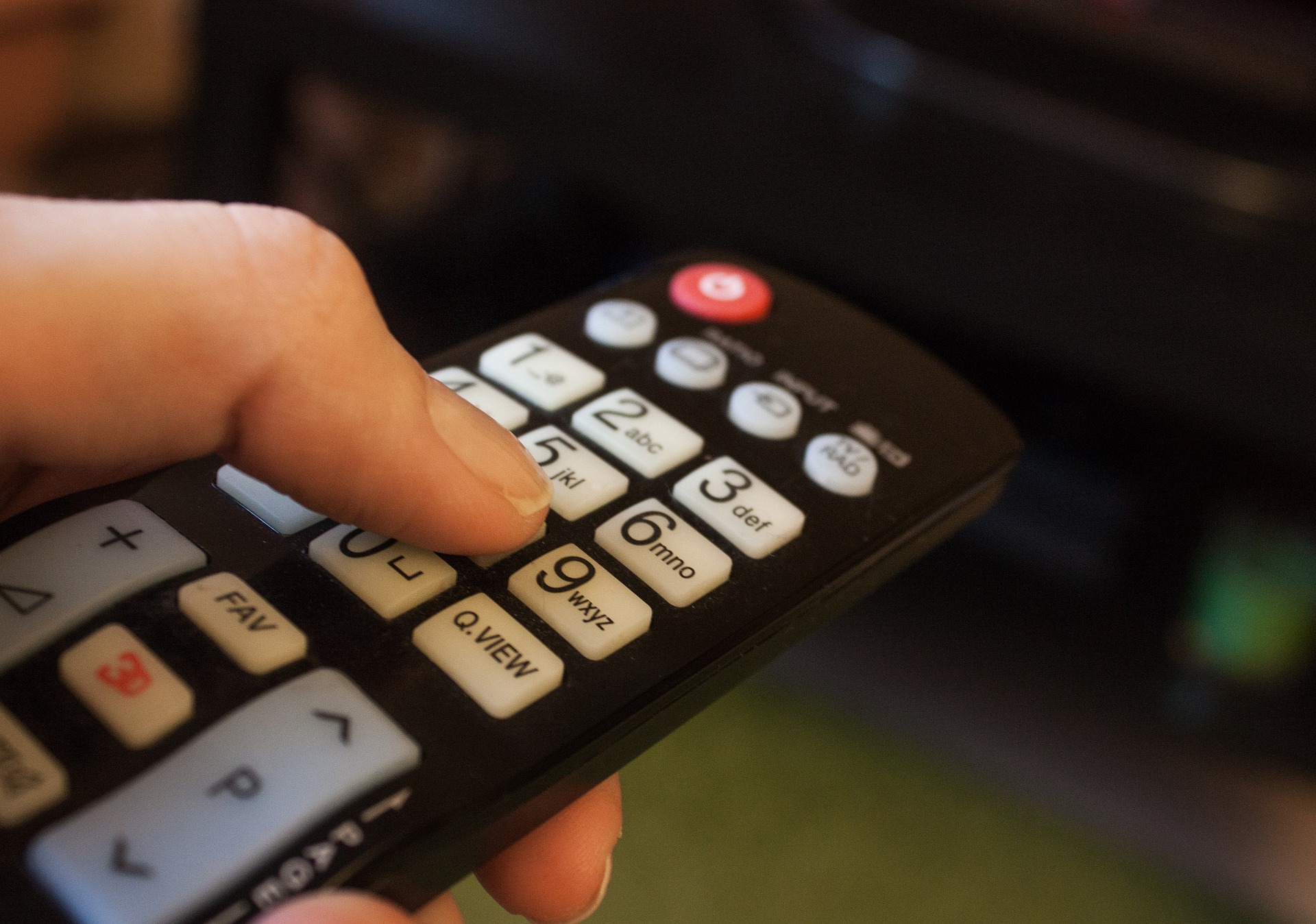 Remember the days when you had to wait a whole week to watch what happens next on your fave TV show? Or worse, you had to record it (on VHS!) and watch it days after it originally aired. Well, that doesn’t happen anymore. Nope. With streaming services and Netflix, we can all hunker down and binge watch entire seasons of our beloved shows in one sitting. And not only are we all binge watching on Netflix, apparently we’re also binge racing.

Umm, binge racing? Yep. Binge Racing. It’s totally a real thing. At least, it is now. So there’s a new breed of Netflix watchers developing — the binge racers. The binge racer doesn’t just watch all of the episodes of their favorite show at once, they do it as quickly as possible.

According to Netflix, 8.4 million (yes, million) users have binge raced at some point. These super-speedy watchers are prone to bragging about their swift binges. Netflix Vice President, Original Series, Brian Wright says, “There’s a unique satisfaction that comes from being the first to finish a story — whether it’s the final page of a book or the last, climactic moments of your favorite TV show.”

So what are Netflix users binge racing? The top honor goes to Gilmore Girls: A Year in the Life. This is followed by Fuller House, Marvel’s The Defenders, The Seven Deadly Sins, The Ranch, Santa Clarita Diet, Trailer Park Boys, F is for Family, Orange is the New Black and Stranger Things.

What’s your go-to binge watching favorite? Tell us in the comments below.