As a Single Mom, I Felt like a Failure. Then I Missed My Flight Home. 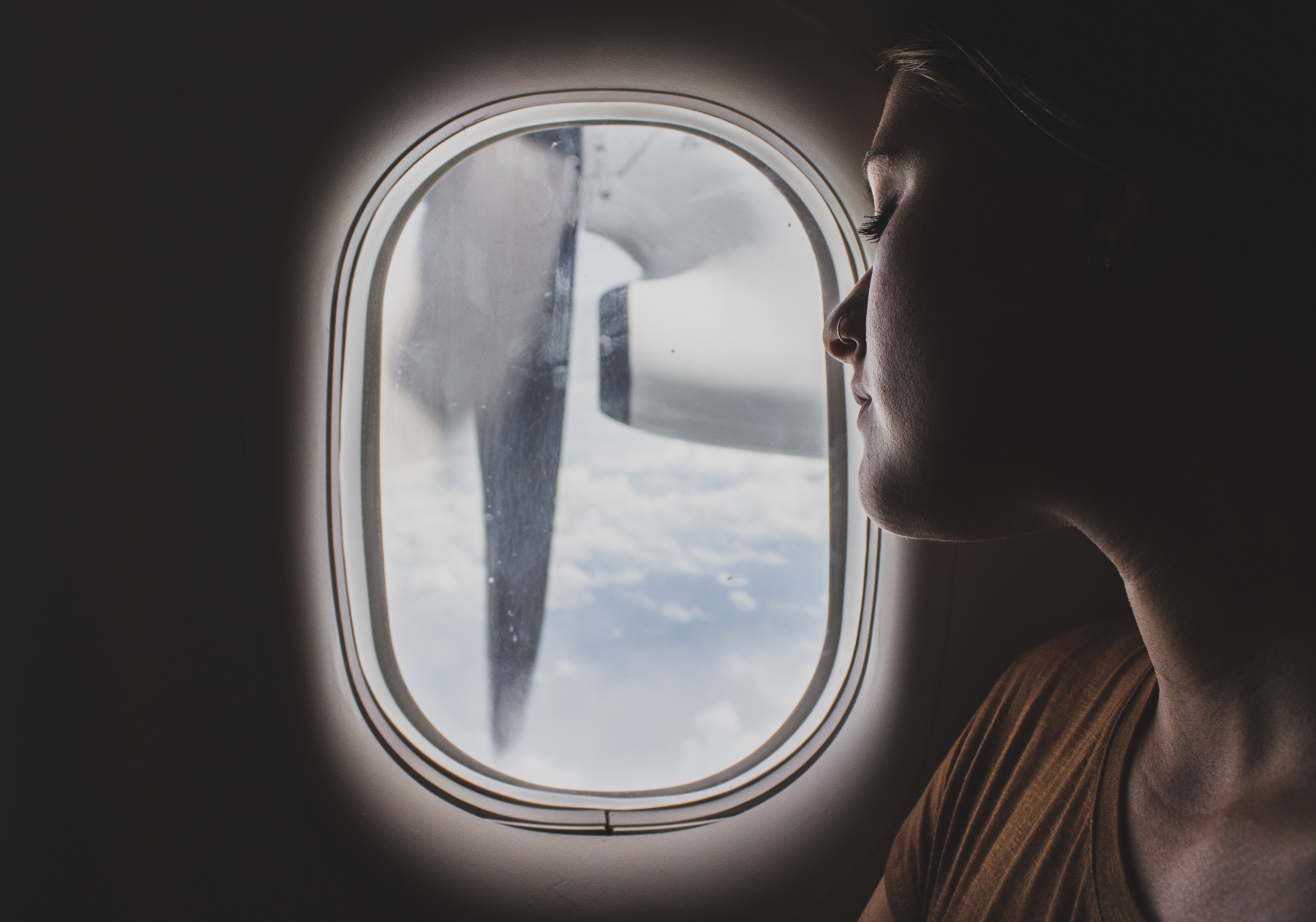 What happens when you physically can’t be in two places at once? And, all of a sudden, you’re relying on someone else to pick up the slack, the slack you dropped, regardless of what circumstance caused you to drop it. Then, imagine that the person you have to depend on is (a) someone you hadn’t counted on in a long time and (b) someone you certainly wouldn’t want to know you needed help.

On a snowy day soon after my divorce, that’s what happened, and, for the first time, I got a taste of what being a divorced single parent was all about. Despite being newly free from a marriage that brought me pain and dragged me down, I hadn’t counted on the rush of emotions I would experience after missing something as simple as a 20-minute parent-teacher conference.

And, damn it, I deserved that romantic getaway, too! It was my off-weekend or, as I like to call it, divorce’s silver lining. I had recently started dating a man, someone I liked very much. I was living in Minnesota, co-parenting with my ex-husband nearby. The man I was seeing, however, lived in Seattle. So the night before Thanksgiving, I dropped the kids off at my ex’s and got on a plane to the West Coast to spend some time together.

I scheduled myself to fly back to Minnesota on Sunday, right in time for my daughter’s sophomore parent-teacher conferences on Monday. Up until that point, I had never missed a parent-teacher conference for any of our four kids. But as I sat at the Seattle airport looking at unseasonal snow everywhere, I realized there was a first time for everything. I was beside myself with guilt.

Reluctantly, I called my ex-husband and told him that I would need him to attend the conference. He had only gone to a few such conferences over the years, but I knew he’d be fine. Unfortunately, he didn’t feel the same sense of confidence I did. Believing he needed a cheat sheet, he instructed our 15-year-old daughter to write a paragraph about each class.

She was horrified. How could her dad ask her to do homework when she already had so much, and only so he could attend her parent-teacher conference? It was ludicrous. I didn’t know whether to laugh or cry. I think I did both, along with our daughter, although for different reasons. Could my missing something as basic as a parent-teacher conference cause such pain to all of us?

Our daughter did the “assignment” and then blamed me. After all, if I hadn’t brought this new man into my life, which meant into our family, I wouldn’t have fallen short on missing yet another important “Mom” thing. She was right. But she was also wrong because I knew in my head that as a single woman, I should have the chance to find a partner I would be happy with and want to share my life with one day. Either way, it didn’t stop my heart from hurting. Because of my trip, my so-called selfishness, I was the one who failed. I was sick with guilt.

As for the conference, my ex-husband passed with flying colors. He heard all about our daughter’s classes, how she was doing, and what areas she needed to work on throughout the school year. He relayed the information to me, and although I felt guilty that I missed hearing the information firsthand and that my ex punished our daughter because I wasn’t there to listen to it directly, I felt relieved.

Even in my absence, the sun still came up the next day, my ex-husband survived the ordeal, and our daughter eventually forgave me. I knew then I wasn’t the only one who had to be in a certain place at a certain time or do everything with and for my kids just because my title was “Mom.” With that one missed flight and one missed conference, I was liberated from all of the pressure I put on myself. It was life-changing—for the better, for all of us as a family, including my ex-husband.

Years later, when my new husband (the same guy I was visiting in Seattle) and I were traveling and both unable to attend my son’s sixth-grade parent-teacher conference, my husband’s daughter, a recent college grad, was up for the challenge. She went on mine and my son’s father’s behalf, as he still lived back in Minnesota and was unable to come. (He later moved to Seattle, too, to avoid missing such moments.)

Everyone at the school commented about how “cool” it was that my son’s older step-sister came to the conference, how many insightful questions she asked, and how supportive she was of him and his learning. And she did it all without making her stepbrother do extra homework, sending my newly blended family straight to the head of the class. 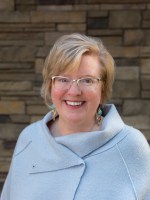 Elise Buie, Esq. is a Seattle-based family and divorce lawyer and founder of the ​Elise Buie Family Law Group​. A champion for maintaining civility throughout the divorce process, Elise advocates for her clients and the best interests of their children, helping them move forward with dignity and strength.
MORE FROM Elise:
Marital Home, Divorce and Kids, Estate Planning
Red Tricycle > Parenting > Adulting 101 > As a Single Mom, I Felt like a Failure. Then I Missed My Flight Home.