You don’t need a docent to guide you through the Atlanta street art scene, which now boasts over 1000 murals (though you could learn a lot on one of these walking tours). Just hop on a bike, a skateboard, or lace up your sneaks to check out artwork that is as inspiring as it is Insta-worthy. And, to celebrate Atlanta’s growing muralist community, the ATL1000 awareness campaign has big things planned, including a mural painting workshop for kids! Keep reading for our favorite murals around town, below. 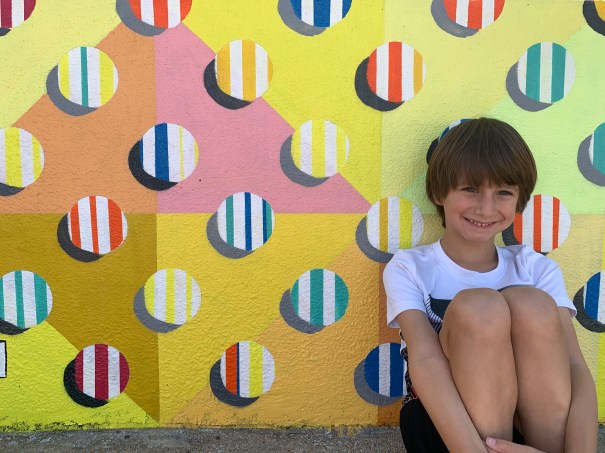 This Lela Brunet masterpiece stretches out across several walls of a Buckhead parking deck. If you're looking for a vibrant background with "Atlanta" clearly repeated throughout, this is your spot. One thing to note, however, is that each wall is only about 3-feet high. If you're hoping for a massive backdrop, look elsewhere, but this would be a great backdrop for a younger child or crawler to pose in front of.

Tiny Doors ATL is an Atlanta-based art project that installs 7-inch door sculptures by artist Karen Anderson Singer in neighborhoods or at institutions. Door #658 (it's 658 times the size of a traditional tiny door) is located on the Eastside Beltline Trail, and is so big that it will make YOU feel tiny!

Known around town as the #heybrowngirlmural, it's painted on the side of Peters Street Station and is a product of the work done by @nikiaphoenix and @blackgirlbeautifuldotcom, with art by @thepainterbae. It was created to remind us all that brown women all over the world are beautiful, and that representation is important.

Find It: At the corner of Trenholm St. SW and Peters St. SW

This 70-foot mural of the late Rep. John Lewis is located on the east side of the current Renaissance Walk building. Lewis was a politician and civil rights leader who served as the U.S. Representative for Georgia's 5th congressional district. Located in an area of downtown with much historical significance, you'll be walking in Lewis' footsteps if you go to pay this mural a visit. The Butler Street YMCA building, where civil rights leaders met in the 1960s, is directly south of this mural, and dozens of historical churches and businesses surround it in the Sweet Auburn Historic District.

Moms, grab your coffee and head on over to this mural in Castleberry Hill—an historic neighborhood known for its industrial-to-arts vibe—to snap a picture of yourself in your natural environment: wings up. While you're at it, put the Castleberry Hill Art Stroll (every 2nd Friday) on your agenda. You'll visit fascinating and diverse galleries and get a taste of this little corner of Atlanta! 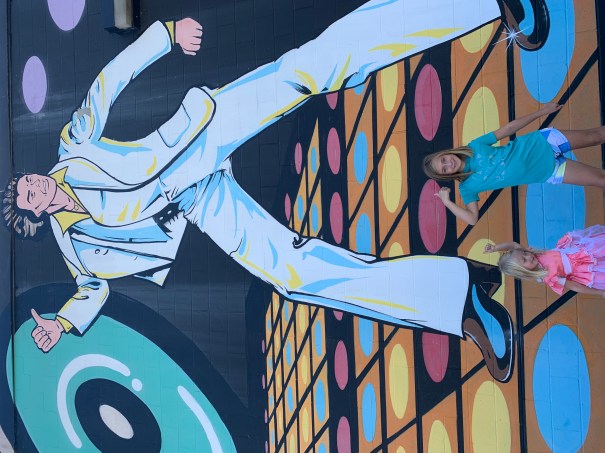 Painted on the side of Atlanta's famous "Disco Kroger" (it used to be a swinging night club called Limelight Disco, where Andy Warhol purportedly hung out in the 80's), this depiction of the building's former glory days by Yoyo Ferro is actually quite glorious, itself.

Another Castleberry Hill mural, this one pretty much sums it up. And in the family, there couldn't be a better spot than this one to snap a photo of your kiddos getting along.

This is one of two murals in Decatur painted by  @thekillamari for @livingwallsatl as part of the Laura Patricia Calle Grant, which accepts proposals for a public art project that informs and promotes awareness on social equality, feminism, immigrtants' rights, LGBTQ rights, and cultural diversity.  The colors chosen for this mural are inspired by the Pan-Sexual pride flag.

​Lela Brunet is an Atlanta artisit known for depicting contrast between a female form and colorful patterns. This particular mural joins those in @outerspaceproject—a week-long event of art, murals, live music, action sports in the ATL—along the #path400 trail in Buckhead.

We love the merry marigolds of this mural that's painted on the side of a shipping container. Find it near the chicken coop area of the Berea Mennonite farm on Bouldercrest in East Atlanta. The small urban church has multiple acres under cultivation and grows over 70 different organic vegetables on the east edge of Atlanta, and sells its food at local farmers’ markets. It also provides a first fruits tithe to the community, distributed through a free clinic.

In Grant Park, you'll find this cheerful mural called "Vaso de Flores" by artist Yoyo Ferro @yoyoferro. Big, bright, and bold (also very near The Beacon, in case you're shopping or dining nearby), we could all use a vase of flowers this year. 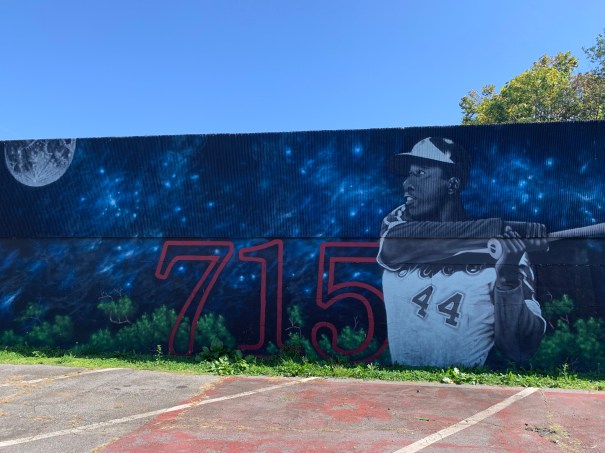 Located in Buckhead, this mural by Thomas Turner is called "Moon Seeker." It's dedicated to Henry Aaron, legendary MLB right fielder and current SVP of the Atlanta Braves. He was also known as the man boxing legend Muhammad Ali called “The only man I idolize more than myself."

This Epic Halloween Inflatable Is a Complete Nightmare 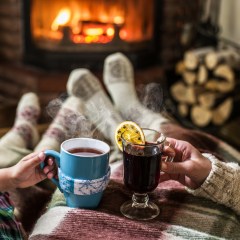 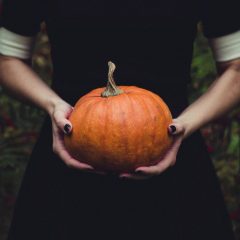 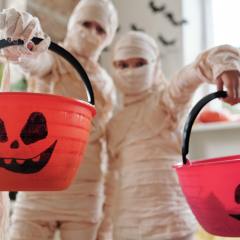 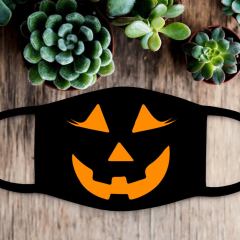 Merry Pranksters: 79 of the Best Jokes for Kids, by Kids