Got a Case of the Mondays? 10 Ways to Kickstart Your Week

Wednesday is hump day and we TGIF. But Mondays? They’re manic. The kids want to get out of the house, but many of your go-to spots are closed, including The Atlanta Botanical Garden. What’s a sanity-seeking parent to do?

Never fear: We’ve uncovered the very best places to take your tots on a Monday, from wide-open fields to air-conditioned playgrounds. No matter what weather Monday brings—we got you covered.

Mondays are a great day for a trip to Zoo Atlanta. Why? There are typically fewer school field trips on Mondays, which means thinner crowds and easier access to the pandas, tortoises and gorillas. After you’ve spent the morning exploring, have a picnic lunch in Grant Park. Let your kids run the tracks—literally—on the Atlanta BeltLine. Four trails follow the track lines of Atlanta’s former railroad, and they’re flanked by six parks. We especially dig the new Eastside Trail, which spans 2.25 miles from Irwin Street to 10th and Monroe. It’s always full of kids and dogs, and King of Pops has been known to make an appearance on pretty days! Best of all, it connects to Piedmont Park. Speaking of which—Piedmont Park is another great place to go. Spanning nearly 190 acres, it has not one but two playgrounds and plenty of open fields in which to burn off energy. You can also grab an easy lunch before naptime at nearby Willy’s. Of course, not every Monday is sunny and nice. Thankfully, there are plenty of things for you and the little ’uns to do indoors. Once a month, the Atlanta History Center stages “Magic Mondays” for kid’s ages 18  months to 5 years. Children learn about history through guided exploration, crafts and storytime; you learn the joy of keeping them entertained all morning long.

The Children’s Museum of Atlanta is a giant interactive playground with something for every child—from crawling babies to 8 year olds. They have full days of programming on Mondays (hooray!), including Professor Labcoat’s Science Adventures at 2:30 p.m. Just down the street from The Children’s Museum, the Georgia Aquarium features more marine life than any other aquarium in the world. And on Mondays, it’s not nearly as crowded as on weekends. Gather up the brood and check out the belugas, penguins and whale sharks. Afterward, walk over to Centennial Olympic Park for a picnic lunch if it’s nice. Your local library can be a great resource too. At the Ocee Branch Library in Alpharetta, kids ages 5 to 12 can make crafts as part of “Magnificent Mondays.” The program is free and open to everyone. After your little ones have completed their masterpieces, snuggle with them on beanbags and read, read, read.

Don’t forget the many indoor activity centers in Atlanta, including Hippo Hopp, Catch Air and Sensations Therafun. And your local library can be a great place to lie on bean bags and read with your youngster.

Maybe Mondays get a bad rap—let’s call ’em marvelous and not manic, shall we? Where do you like to start your week?

Photos courtesy of Zoo Atlanta, Piedmont Park Conservancy, The Children’s Museum of Atlanta via Facebook and The Georgia Aquarium

Red Tricycle > Things to Do > Indoor Fun > Got a Case of the Mondays? 10 Ways to Kickstart Your Week 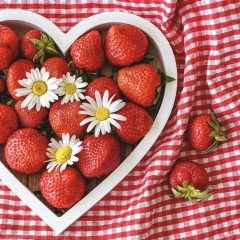 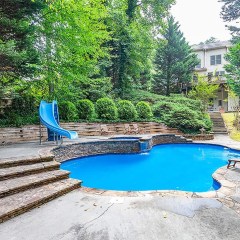 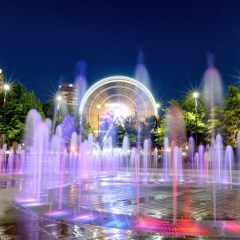 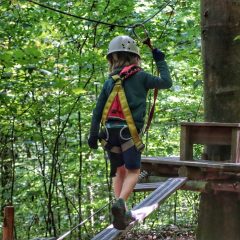 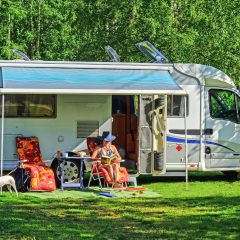 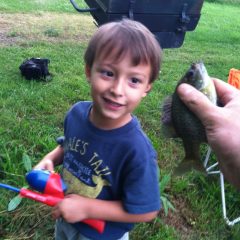 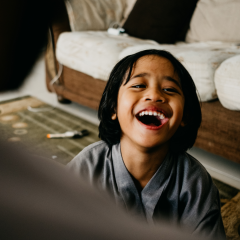 How to Celebrate Mother’s Day in Atlanta 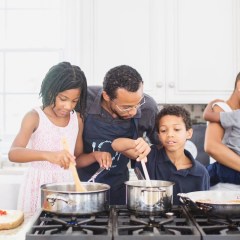