Behind the Screens: How Our Writers Spent Their Summer

Our writers are always on the go—with tots in tow. They bring you the best in kid activities and are always on the look out for the next great family adventure. Take a peek to see what they were up to with their own families this summer, and get a glimpse into what goes on when they are away from their desks. Maria Pinkelton
This summer Maria Pinkelton had a blast vacationing and stay-cationing with her husband and their three year-old son Aaron. Between hanging out on Hilton Head Island and taking walks to nearby Decatur Square; many memories were made and many popsicles were consumed. Click here to learn about several attractions they visited during their South Carolina island getaway. Shelley Massey
This spring, Massey was torn between staying local, waiting for newborn Baby Thomas to start sleeping through the night sometime around football season—or, instead set the summer of 2014 on fire with Ford (5) and Ella (3), baby in tow. Did you feel the burn? Because they did. A trip to Cape San Blas kicked them off, followed in rapid succession by trips to Memphis, Nashville, and back-to-back trips to Knoxville, Tennessee. They crabbed. They fished. They explored the Lost Sea. They rocked Dollywood, and Ford learned to swim in the freezing waters of the Smoky Mountain National Park while Ella caught crawdads. They set the bar high for summers ahead, and as her busy brood careens towards fall and kindergarten, Massey can’t help but be glad she chose to blow it out. Thomas will sleep through the night soon enough. Read more about her fabulous family adventures on her blog here. Candice Rose
Proud momma to Liam, Candice, a Red Tricycle Atlanta contributing writer, is busy enjoying the journey of life with a little one. When she’s not writing about their Atlanta adventures for Red Tricycle, she is working as a hired pen at Candice Rose Creative. This summer, Candice and her family explored both near and far. They checked out the North Georgia Mountains and splashed around the Gulf Coast, but the biggest adventure by far was a trip to South Africa. Rose thinks there is really nothing quite like seeing this big and beautiful world through the eyes of a child! Allyson Wells Chapman
Chapman and her boys’ summer vacay was a mix of travel and exploring local gems.  Chapman kicked off their summer tour in Ormond Beach, Florida. This multi-tasking mama and her brood then took a road trip up to the Chicago area and stopped at a friend’s farm, where they encountered a four-day-old calf.  There were miles of wide open spaces and other animals to chase, which was a kid’s dream. Other stops included Metropolis, the home of Superman, and Ashton’s first baseball game at Wrigley Field.  The big fun was spent at the water park in Wisconsin Dells. There were loads of little slides just the right size for little tots. Holden wasn’t big enough, but he enjoyed floating around the lazy river and taking naps on mommy.  Once we were back home, we enjoyed hitting local splash pads, swimming lessons, exploring new parks and petting zoos, such as the Art Barn in Canton.  Thanks to a photography class at the beginning of the summer, Chapman was able to capture their summer of fun on camera. Jessica Obenschain
Red Tricycle writer Jessica spent an eventful summer chasing her three year old son, Ollie, around town.  Exploring museums and playgrounds were part of their daily routine. An amazing Fourth of July featuring a parade and fireworks was a fun highlight.  Morning hikes up Kennesaw Mountain were also part of their busy itinerary. Rachel Quartarone
Writer Rachel Quartrone spent her summer largely on our road. In June she took off for a big western adventure to visit family in Montana—and of course, Yellowstone National Park. Her boys, ages 6 and 8, had never been outside the South. It was amazing to share Old Faithful, the Grand Tetons and a summer snow storm high atop the Beartooth Mountain Pass. They visited Plains, Georgia and got to hear President Jimmy Carter teach Sunday School, rafted down the Chattahoochee in Columbus, toured an abandoned gold mine in Dahlonega, and strolled along the riverwalk in Rome. Finally, they ended the summer with a beach trip to Florida. Quartarone thinks her boys might have had a little bit too much fun this summer because they were not happy campers on the first day of school! Read more on her blog timeforgoodfood.com.

We want to hear about the highlights of your summer vacation. Share with us in the comments section below!

—Phebe Wahl (Who spent most of her summer chasing after her three young babes ages 5, 3 and 1. They escaped the heat in Highlands, NC some—but spent most of the season burning up Atlanta’s playground scene.)

Red Tricycle > Things to Do > Behind the Screens: How Our Writers Spent Their Summer 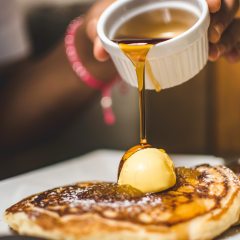 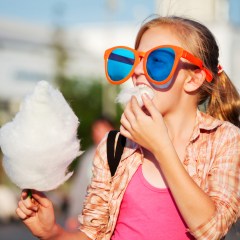 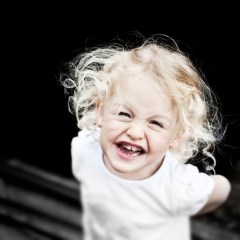 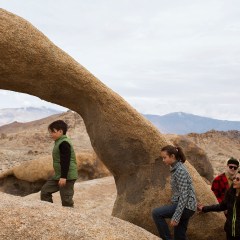 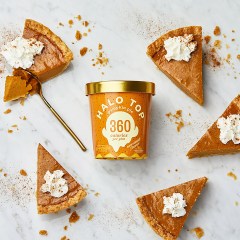 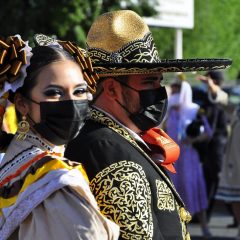 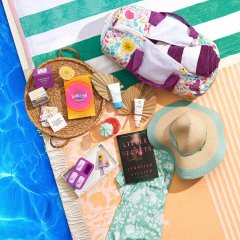 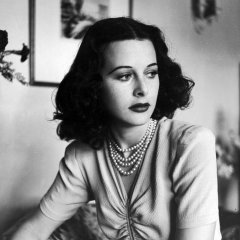 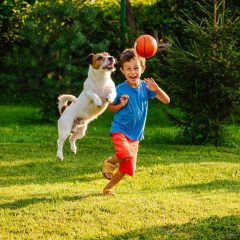 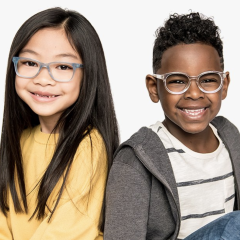