The great state of Georgia is filled with things to do and places to see—including seven of its own natural wonders! From wild horses to wonderful waterfalls, we’ve put together a summer bucket list of spots to take the tots before school starts. Cumberland Island
Nature reigns on Georgia’s largest barrier island. Known for roaming feral horses, undeveloped beaches and wide marshes—the island once owned by the Carnegie family is rampant with old world charm. Only accessible by boat, the seashore is lined with remains of historic mansions and landmarks, such as the Dungeness and Plum Orchard. Home to at least 23 distinct ecological communities, a maximum of 300 people are allowed on the island at a time. Ferries to the island leave from St. Marys and reservations are highly recommended. There’s a small fee for the ferry and entrance onto the island, but you can camp for cheap at a variety of sites. Sapelo Island
Georgia’s fourth largest barrier island and, perhaps, the most pristine and historic. It’s believed to have roots that trace some back 4,500 years ago. In Sapelo’s 464-acre Hog Hammock community live roughly 47 descendants of West African slaves, known as (remember that show Gullah Gullah Island?) Gullah, or Geechee, peoples who have retained their African traditions. There are also salt marshes, beach sand dunes and maritime forests on this island, also only accessible by passenger ferry. Tallulah Falls
The picturesque beauty of Tallulah Gorge State Park is one that leaves most speechless. Regarded as one of the most spectacular canyons in the eastern United States (and another one of Georgia’s seven natural wonders), the gorge stretches nearly two miles and features rocky cliffs up to 1,000 feet high. Through it run a series of six different waterfalls, dropping a total of 490 feet. Perfect for kayakers and hiking enthusiasts, it’s also stroller-friendly. A paved path follows an old railroad bed up the 10-mile trail. Providence Canyon State Park
Who needs the Grand Canyon when you have Providence Canyon, often called Georgia’s “Little Grand Canyon.” Regarded as one of the state seven natural wonders, it’s actually not entirely natural. The massive gullies were formed as a result of erosion on account of poor farming practices in the 19th century. Still, the awe remains at the beauty of the canyon and the very rare plumleaf azaleas surrounding it. If your little one is a car lover, there’s also an abandoned homestead of a dozen rusty 1950’s cars and trucks park officials have decided to leave as-is. Broxton Rocks
Once a hidden secret, known only by those in Coffee and Jeff Davis counties, Broxton Rocks is an anomaly of sandstone ledges, caves and 30-foot high cliffs. Nothing like anything you’d ever expect see in Georgia. It’s also home to rare species of plants and animals, such as the indigo snake. Green-fly orchids that normally only grow on trees – they grow on rocks here.  Because it’s such a special place, Broxton Rocks is a guided tour, by appointment only deal – with a few exceptions. During the summer months, June through August, a one-mile trail from the preserve gate to the falls is open to the public. Where will you go this summer? Tell us in the comments section below! 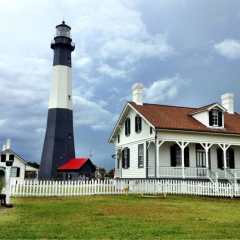 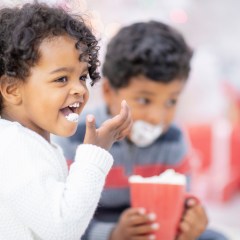 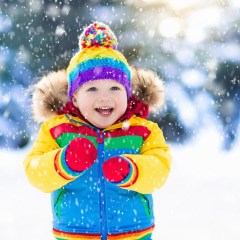 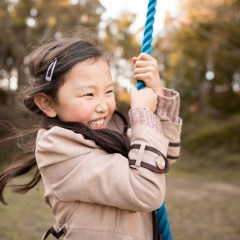 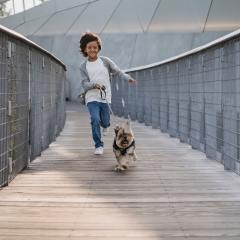 Kid Around: 104 of the Best Jokes for Kids, by Kids 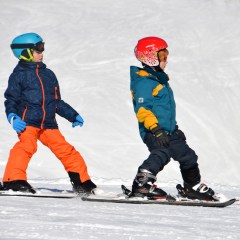 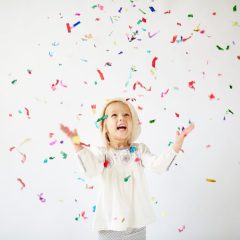 Free (& Cheap) Things to Do in Atlanta in January 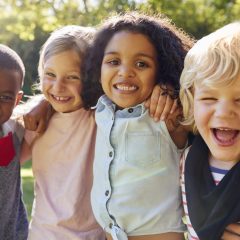