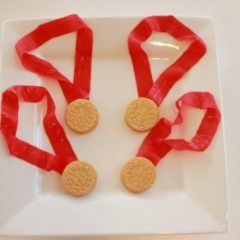 Let the Games Begin! at The Children’s Museum

In honor of the 20th Anniversary of the Summer Olympic Games in Centennial Olympic Park, Children’s Museum of Atlanta is set to host “Let the Games Begin!” with a themed story time, “parade of nations” and even Olympic athletes, including Terrence R. Trammell, Kevin C. Young, Dwight Phillips, Angelo F. Taylor and Hazel Mae Clark. Families who show their 1996 Olympic Pin will receive $3 off the cost of a full-price ticket to the Museum.