The recent recall includes avocados distributed in Arizona, California, Florida, New Hampshire, North Carolina and Wisconsin. If you have concerns about the avocados in your home, read on for the recall details. 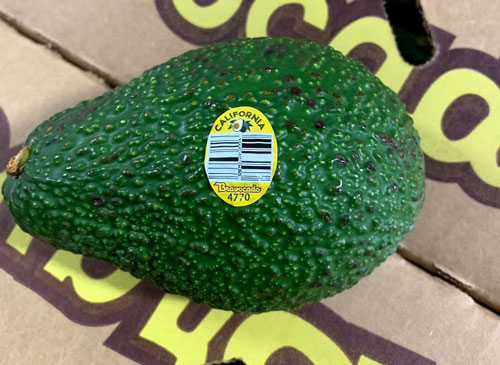 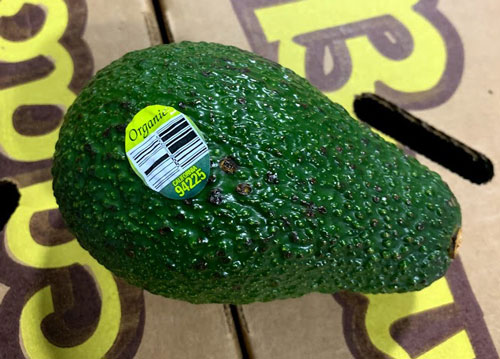 Why the Avocados Were Recalled

The bacteria Listeria monocytogenes was found on environmental samples of avocados during routine government inspection. As of now there are no illnesses due to the affected avocados.

Listeria monocytogenes can  cause headaches, stiffness, diarrhea, nausea and abdominal pain, with more serious symptoms in the elderly, young children or anyone with a compromised immune system. The bacteria is also known to cause miscarriage and stillbirth in pregnant women.

How to Tell If Your Avocado Is Part of the Recall

If you have an affected avocado do not eat it. Throw the avocado away or bring it to the place of purchase for a full refund. Direct recall questions to Henry Avocado at 760-745-6632, ext. 132.

Recall Alert: This Infant Cough Syrup Could Have Harmful Bacteria