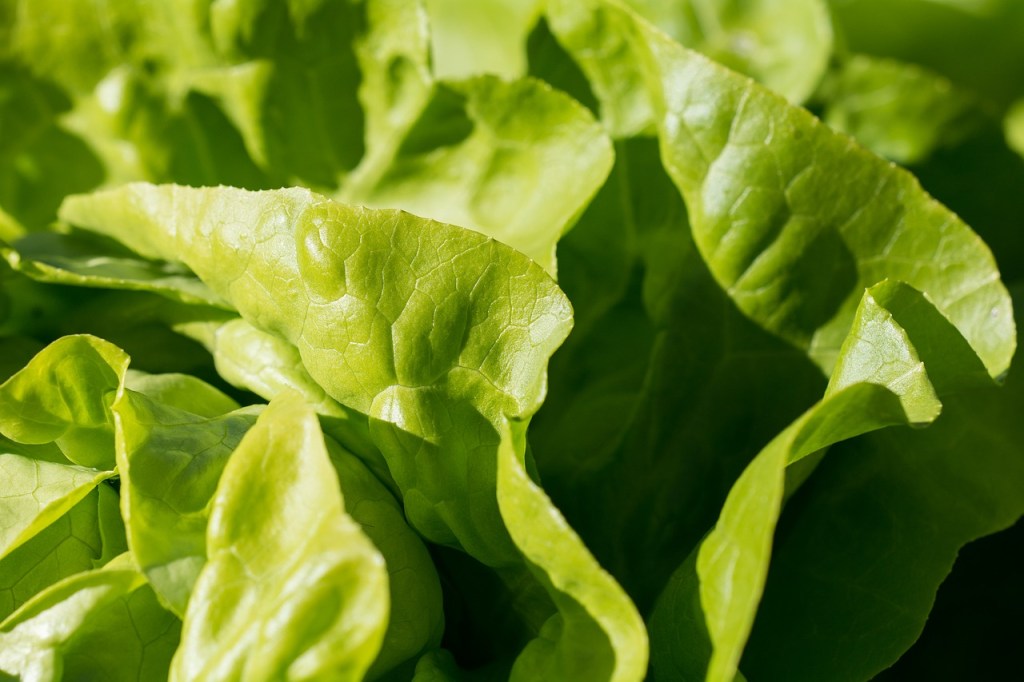 You might be busting out the veggies as you work on sticking to those healthy New Year’s resolutions, but you’ll probably want to bypass the salad bar for the moment. A new warning issued by Consumer Reports says that romaine lettuce could be the root of a widespread E. coli outbreak.

Over the past several weeks, the Centers For Disease Control and Prevention has been investigating an outbreak of E. coli infections across several states including California, Connecticut, Illinois, Indiana, Michigan, Nebraska, New Hampshire, New York, Ohio, Pennsylvania, Virginia, Vermont and Washington state. There have also been several infections reported in Canada. While the exact source has yet to be determined by the CDC, Canadian officials have reported that the cases are linked to romaine lettuce.

According to Consumer Reports, the CDC has confirmed that the strain of E. coli found in Canada is the same as the one in the US and it has started investigating romaine lettuce as the cause here as well. While no findings have been reported yet, to stay safe Consumer Reports is recommending steering clear of the lettuce in the meanwhile. Even washing your lettuce can’t rid it of E. coli, so better to be safe than sorry.

Are you planning to avoid romaine salads with this news? Share your thoughts in the comments below.