Awesome Laws That Would Get Passed If Our Moms Became President 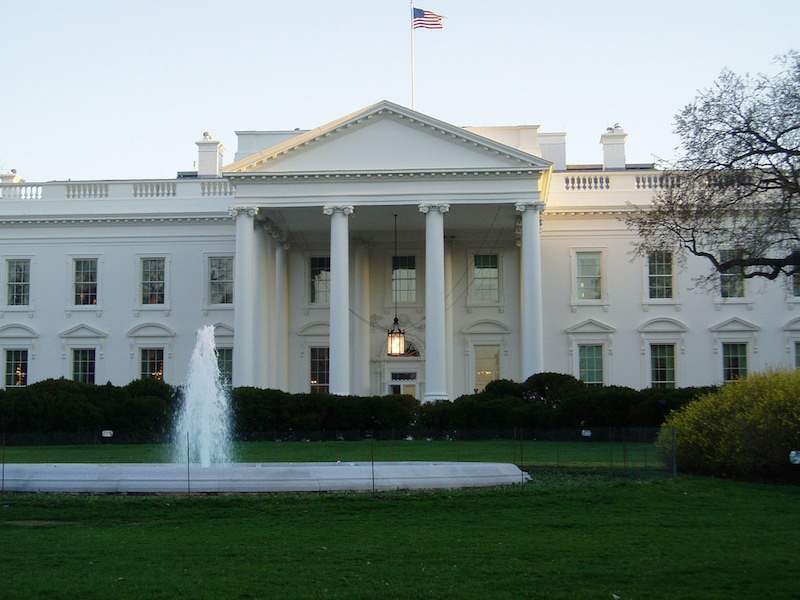 A major part of the mom job is making and enforcing rules, so naturally moms would have a thing or two to say about the laws of the land if they became President. A Reddit thread recently polled users on what might happen if their moms were to become the next POTUS. Here are a few of the most hilarious responses.

“Everyone would be required to wear a sweater. It doesn’t matter that you’re not cold. My mom says you’re cold.” —Piddly Penguin Army via Reddit

“Well judging by how much she asks what I’m doing, civilian surveillance would increase 100 fold.” —mustymuskrat via Reddit

“No one would ever go hungry again. She’s constantly asking people if they want more food, or a different food, or to have a sandwich made or something cooked up. On the way out she’ll hand you a bag of leftovers and some fruit/veggies that she bought too much of.” —joyful via Reddit

“Well there’s gonna be a lot more coasters around here.” —Pm me somethin6 via Reddit

“The national max speed limit will be lowered to 30.” —greysavage via Reddit

“Doom, death, and despair for all. Last night it took 45 minutes for her to figure out the computer mouse was upside down.” —anquilar via Reddit

“My mom is a nurse, so naturally our universal health care will be a weekly supply of Advil and Dial Soap, with a monthly supplement of Gatorade if you’re not pooping right.” —DrDudeManJones via Reddit

“I can imagine the headline now… “Breaking News: North Korea has had its Xbox taken off it for 2 weeks, and is going to bed without dinner tonight.” —Karakui via Reddit

“The White House kitchen staff is out. No way would my mom let anyone else in her kitchen. Matter of national security? Wait until dishes are done.” —babyfruitninja via Reddit

“All problems can be solved by having a nice hot bath.” —Lympwing2 via Reddit