Do These Awkward Kid Moments Rival Your Own?

There’s no better person to crown as winner of awkward moments than our little ones. In honor of National #AwkwardMoments Day (which could be argued is every day with kiddos) we’ve searched through a few popular Reddit threads for stories of the darnest things kids have said (or done). Read the hilarity and cringe-worthy below! 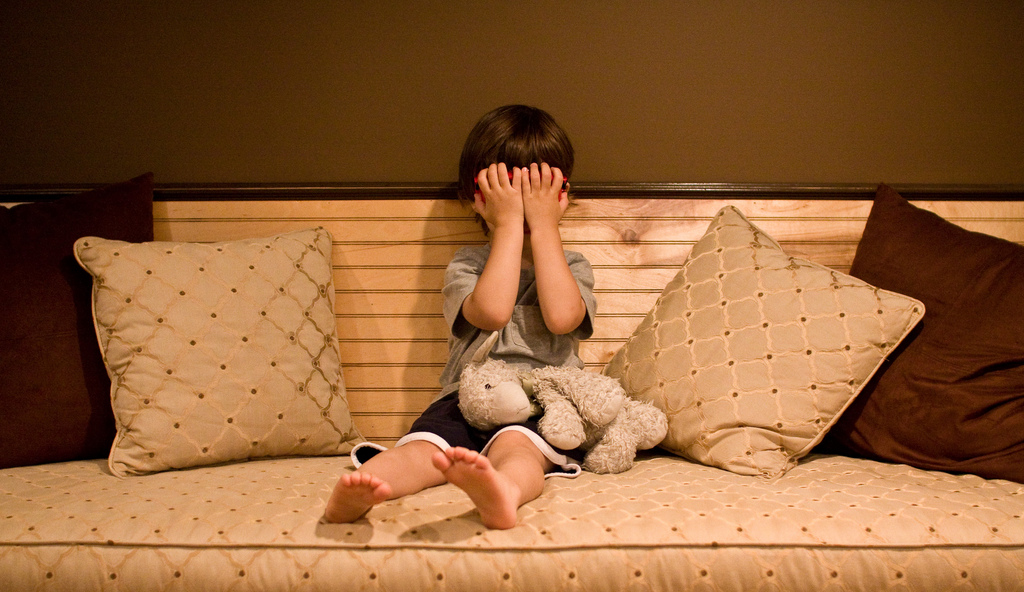 :My child ‘whispering’ in a check-out line, ‘THAT LADY HAS A MUSTACHE!’

“Taught my kids not to fart at the table.

My 4-year-old apparently thinks it then appropriate to run over to the next table in the restaurant and let one rip.

“I was dating a guy back when my son was maybe 7-8 years old. I picked him up from the airport one night and brought my son with me. While we were driving home the three of us started playing the game ‘raise your hand if you’ve ever…’ 5 minutes in, my son blurts out, ‘Raise your hand if you’ve ever clogged up the toilet with a big pile of poop like my mom did today.’I still want to runaway and hide just thinking about it.”

“My kids are really close together, like 11-months apart. So when my son was 1-year-old we decided to go grocery shopping. Everything went smoothly until it was time to pay. My husband was at the cash registry and I took my son whom was getting pretty impatient and told him to hold my hand. We were walking around and my daughter (my 1-month-old that I’m wearing in a baby wrap) wakes up and cries because she’s hungry. No big deal, I’m nursing, so I let go of my son’s hand and take off my breast. Meanwhile, my son decides to run out of the store and I swear that every single door just opened like magic for him to go and run lose into the parking lot. So screw the breast, I left it out and start running after him. So, 1 year old running freely into the street, freaked out mom calling for him and running while breast is exposed and flopping in every single direction. Yup, we got lots of stares. He was fine after all, he stopped at the second door.”

“My daughter was obsessed with nipples for awhile. She called them ‘nickels.’ One time we were in line at the supermarket and she asked the lady at the register if she had nickels. The lady obviously thought she meant the coins and said yes. Then my daughter said, ‘My mommy and grandma have nickels too.’ The lady at the register turned red when she realized that she was discussing her nipples with my daughter. It was more awkward for her than it was for me.

He turned one of the saddest moments of my life into the funniest thing I’ve ever seen.”

“Watching The Lion King with my daughter when she was 4. We were up to the part where Mufasa dies.

She looked at me and said, ‘When you die, I wont be sad’ in the most upbeat cheerful voice.

Then turned back to watched the rest of the film.”

“My 4 year old son was brainstorming out loud to come up with a nickname for his stuffed animal octopus. As you may have figured out from the title he said, ‘I’ll call it pu**y!’ Later on he repeatedly said in a sad tone, ‘I want my pu**y.

“I taught pre-k for awhile a few years back and one of my 4-year-olds ran up to my teacher’s aide on her first day back after a medical leave. She wrapped her little arms around her and was patting her butt while hugging her, then she backed up and said very loudly ‘Miss Cheryl, why does your bottom feel like a water bed!?'”

What’s the most awkward thing your kid has ever said?