Study after study has weighed in on the effects related to babies and screen time, but an eye-opening new report examines just how much our youngest viewers are actually watching.

A new study published by JAMA Pediatrics has revealed that screen time among babies has doubled in the last two decades. Mobile devices, like smartphones and tablets, have changed how the world accesses digital content and the study looks at the differences in viewing habits among babies before and after mobile devices became widely available. 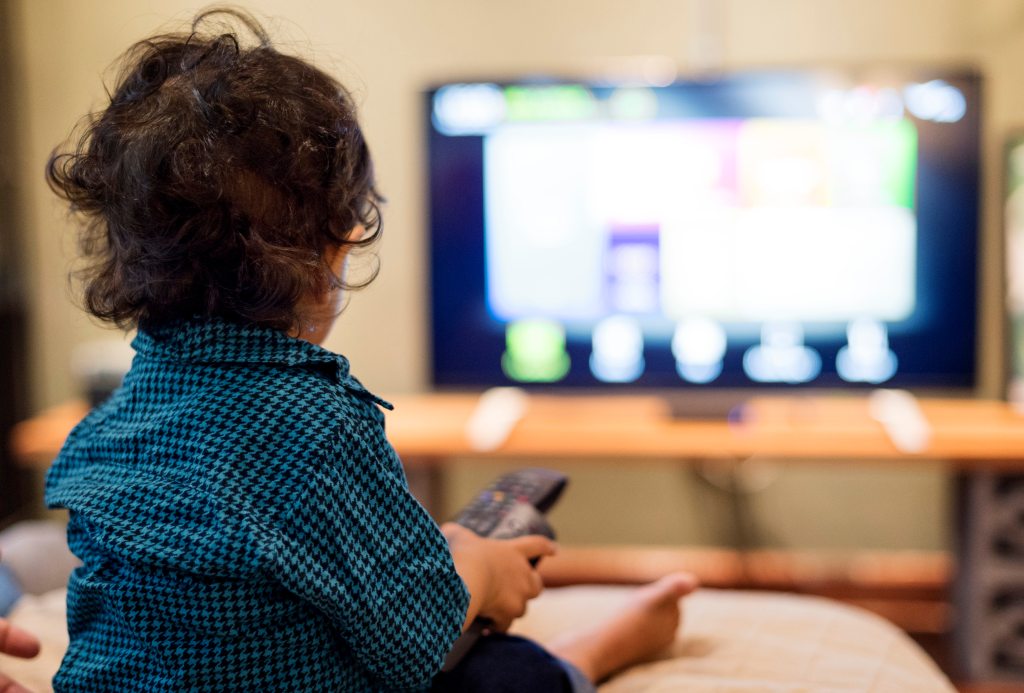 According to the study, in 1997, kids ages zero to two spent 1.32 hours each day staring at screens. By 2014, that amount shot up to an average of 3.05 hours. Despite the focus of the study being the impact of mobile devices, the study found that 86 percent of that recorded screen time by 2014 still came from television.

This shouldn’t be very surprising, however, considering that tablet use was still rising in popularity in 2014, when the study concludes. Further research is needed to see what screen habits have evolved into over the last five years; chances are, they might be radically different with traditional television rapidly giving way to digital streaming.