Babies Born Today May Never Need to Learn How to Drive 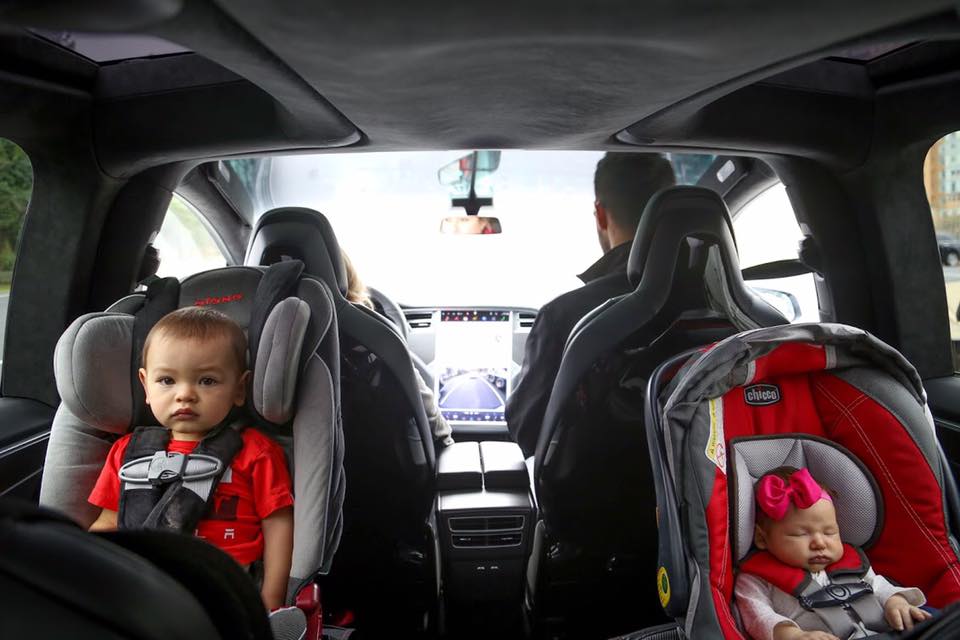 If you’re already dreading the day your little bundle of joy gets his or her driver’s license and takes to the highway, rest easy — experts say babies born today may never need to get their driver’s license thanks to the looming rise of self-driving cars.

According to Amanda Blanc, the chief executive of Axa UK, a multinational insurance firm, “technology is moving so fast that autonomous cars will likely be cruising into the mainstream by 2032 and babies born today may never have to take a driving test.”

Her statements came as a warning to the insurance industry to prepare for sweeping changes to insurance policies once the driver behind the wheel is a computer (instead of your future 16-year-old).

Meanwhile, in the U.S., tech giant Intel predicted that self-driving cars (which they envision to hit the roads in full force between 2035 and 2050), will create a $7 trillion industry, introducing an age of “car-venience” where people can do things like get their hair done, go shopping and receive basic medical treatment, inside moving vehicles.

Intel recently partnered with BMW to develop the self-driving electric iNext, which is expected to be unveiled in 2021. This car is expected to offer near-autonomous driving, but still give drivers the option to drive themselves.

Die-hard “drivers” may balk at the idea of robocars, but supporters say computers at the wheel will make the roads a lot safer for everyone. Currently, motor vehicle accidents are the number one cause of death for U.S. teens, according to the CDC.

Want to see what the world looks like through a self-driving car? Watch the video Tesla posted on Facebook.

Do you hope your child never has to drive a car? Tell us your thoughts in the comments below!