“The Baby-Sitters Club” Is Back in a Whole New Format

Ann M. Martin’s classic series has already been adapted into movies, a graphic novel series and, even an upcoming Netflix series. Now fans can enjoy The Baby-Sitters Club in yet another format with the Audible debut.

Audible has just announced that it will be producing The Baby-Sitters Club in audio for the first time. All 131 books in the beloved series will be available for download beginning Aug. 13 and are available to pre-order now. “I’m thrilled to see that the readership for The Baby-sitters Club continues to grow after all these years,” said Martin. “And I’m grateful and honored to hear from fans – young and old – who have supported the series with such affection, love and nostalgia for all things BSC. I’m excited that Audible will bring the books to life in a new format for the next generation.” 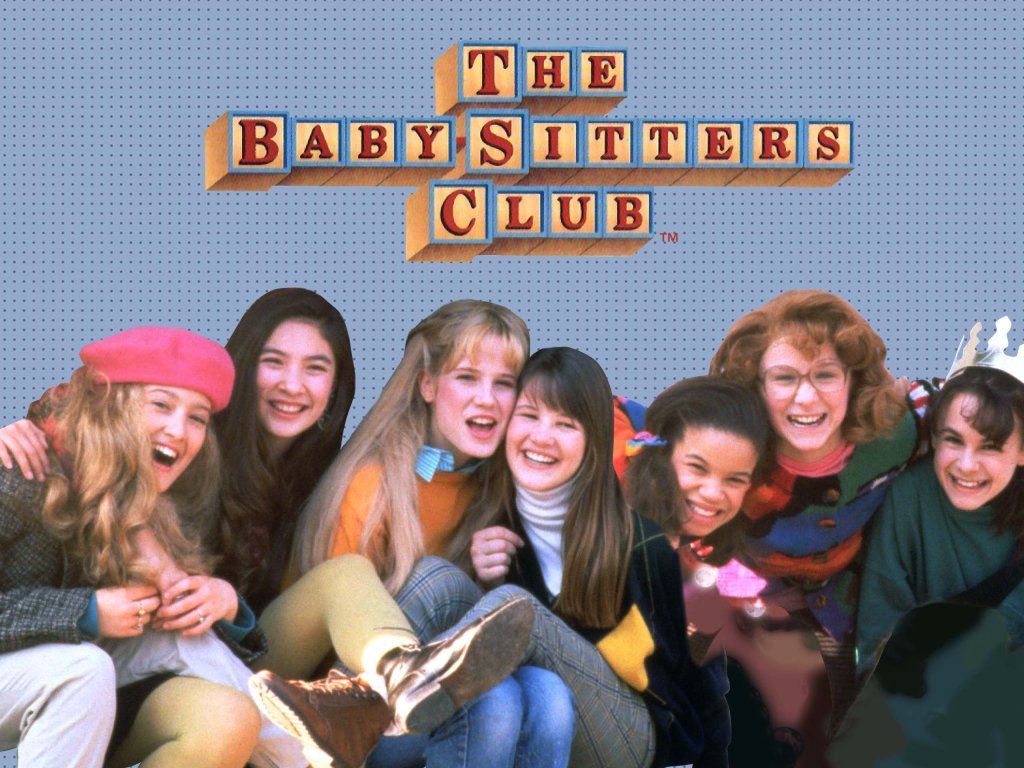 The first five titles in the series will be narrated by Elle Fanning who commented, “The fierce friendships and babysitting adventures of The Baby-Sitters Club have been so much fun to perform! It has been such an exciting and new experience for me to bring this entrepreneurial squad to life as Audible books. People can now relive these coming of age stories in a whole new way or enjoy them for the very first time!”