Babywearing just got a little more stylish with the addition of some new Baby Tula carrier prints. You can only score them in two places, however, so you’ll want to act fast before they’re all gone.

The details:
Baby Tula has just released two new exclusive prints of their popular Explore carrier, which is Tula’s first carrier that allows you to carry your child forward-facing, inward facing and back carry. Debuting in 2018 to rave review, the Explore carrier can be used starting at just seven pounds.

The first new design, named Splash, is only available at Target and is meant to “celebrate the sights and sounds of the ocean.” It features an ocean-blue colored pattern of bubbly, rolling waves. It sells for $179.99 at Target. 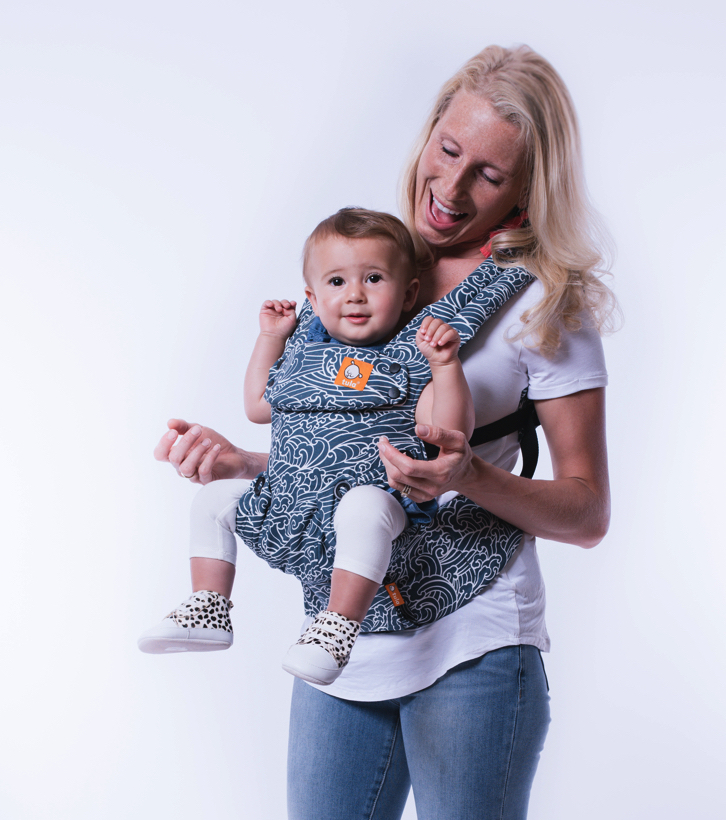 The second new print named Sonnet, is available exclusively at Nordstrom. It features a floral pattern with white flowers and green leaves against a navy-blue background. It sells for $179 at Nordstrom. 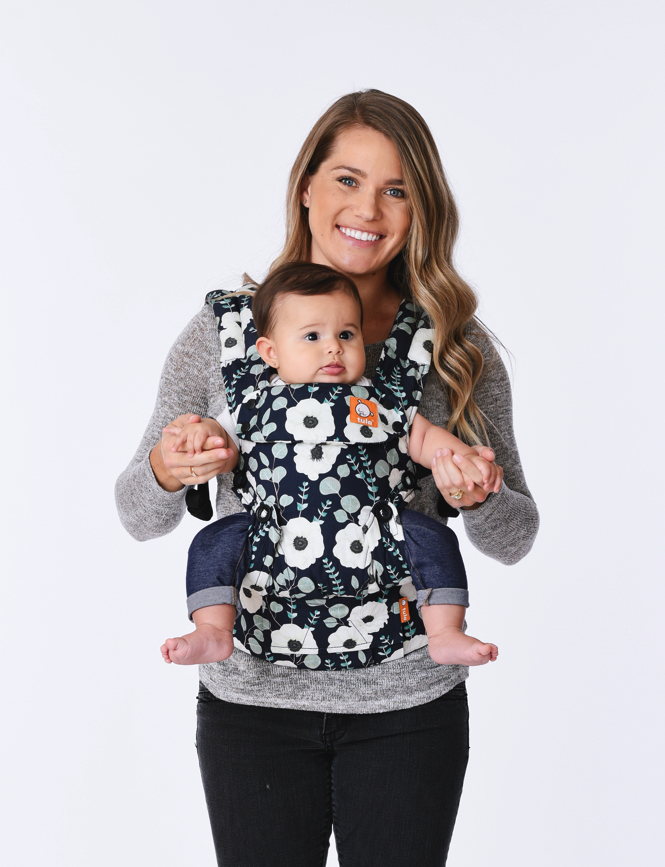 Calling All Disney Fans! You Need a Mickey, Minnie or Incredibles Baby Carrier