More often than not, a baby’s first bath happens almost instantly after birth, but new research shows that holding off on baby’s first time in the tub could have some big benefits.

A new study published in the Journal of Obstetric, Gynecologic & Neonatal Nursing found that delaying a baby’s first bath for at least 12 hours after birth increased the odds of a new mom exclusively breastfeeding her baby during their hospital stay. 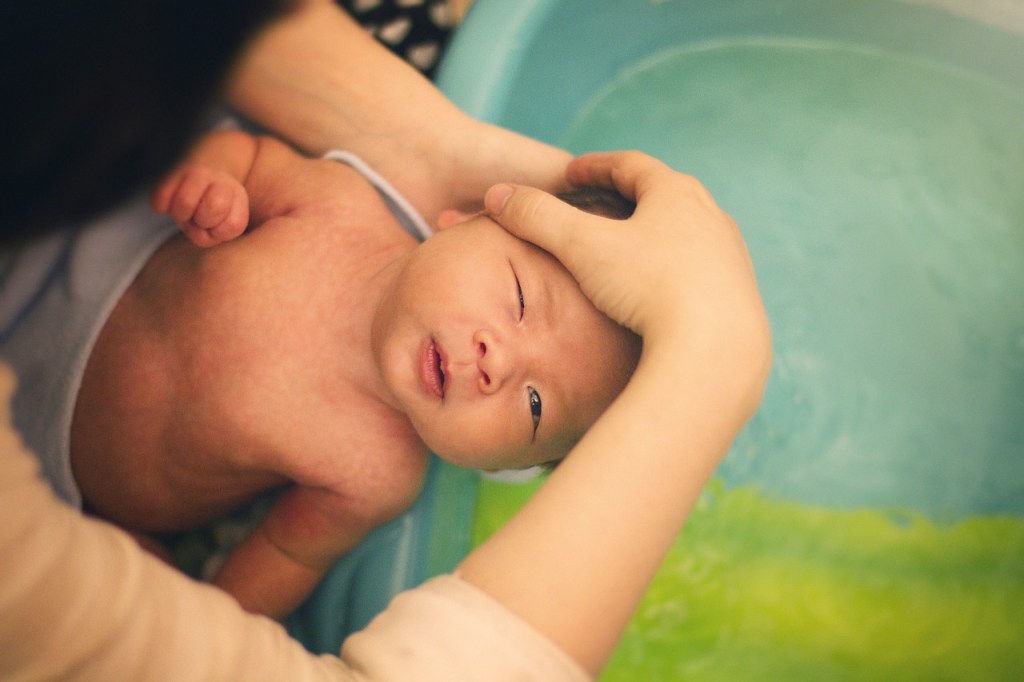 Every hospital has its own policy in regards to bathing newborns, but at the Mother/Baby Unit at Cleveland Clinic Hillcrest Hospital in in Mayfield Heights, Ohio—where the study was conducted—the general rule was that babies were given a bath within two hours of birth. The study involved 996 pairs of women and their healthy newborns. Of these, 448 were given the hospital’s standard policy or bathing babies when they were about two hours old. The other 548 followed the new procedure of delaying the first bath for at least 12 hours.

The researchers found that exclusive breastfeeding rates went up from 59.8 percent to 68.2 percent with the delay. “It makes us happy to see that happen,” lead author Heather Condo DiCioccio, DNP, RNC-MNN, told TODAY. “Any increase that we can get in breastfeeding rates is going to be significant.”