Bacteria in Infants’ First Stool May Indicate Risk of Obesity

Ask any new parent, and they will probably be able to describe (in great detail) the contents of their newborn’s diaper. Meconium, the earliest stool of an infant,  is composed of materials ingested during the time the infant spends in the uterus. A new study published in Pediatric Obesity found that the types of normal bacteria found in the meconium may predict an infant’s likelihood of later developing obesity. 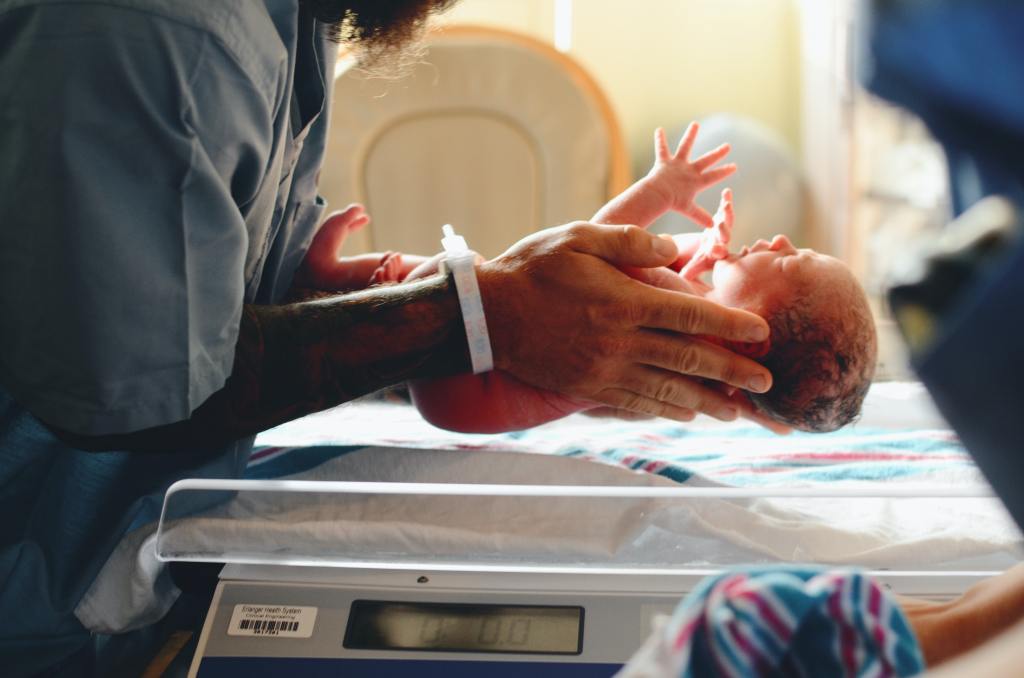 The study looked at 212 newborns. The meconium bacterial makeup of the babies who were overweight at three years of age differed from those with a normal weight. The overweight babies had a higher proportion of bacteria in the Bacteroidetes phylum.

“The concept of fetal microbiome is controversial and the colonization process after birth is better understood than the possible fetal colonization; however, there are many prenatal factors affecting the microbial composition of the baby’s first stool, such as the mother’s use of antibiotics during pregnancy and biodiversity of the home environment during pregnancy,” said corresponding author Katja Korpela, MD, of the University of Oulu, in Finland. “It is very interesting that the microbiome formed before birth is possibly linked to a child’s subsequent weight status.”