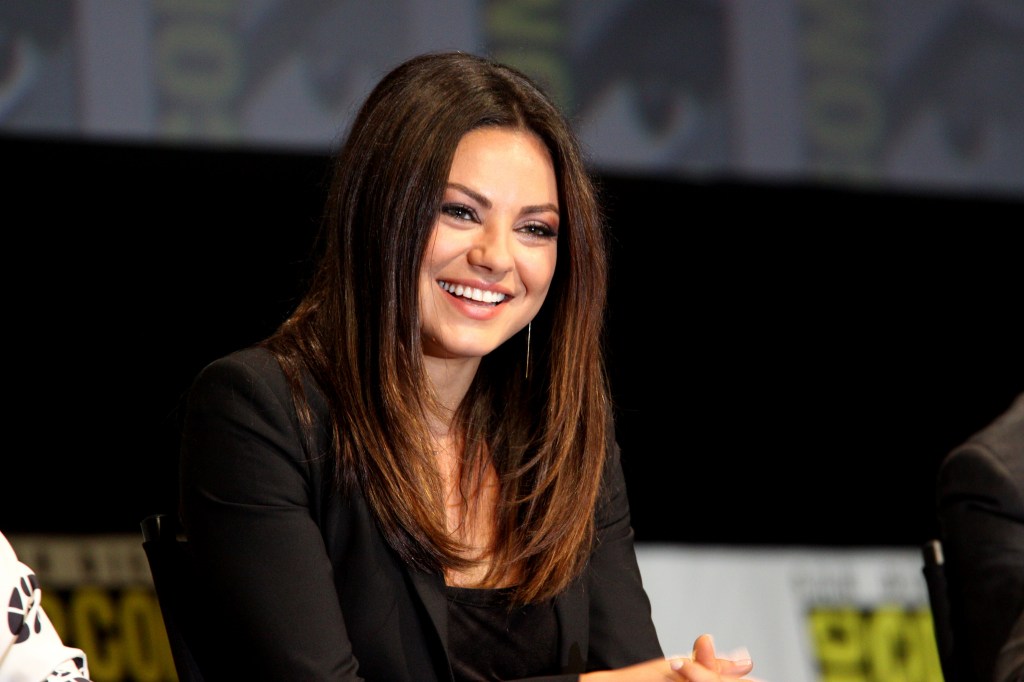 There’s nothing quite like that feeling when a movie really speaks to your own life. If you watched the Bad Moms movies and left the theater feeling like Mila Kunis and Kristen Bell’s characters could totally be your mom BFFs, then you’ll be excited to learn that there is more Bad Moms on the horizon, only this time you’ll be able to watch it from the comfort of your living room couch. That’s right, a Bad Moms TV show is in the works.

As the Hollywood Reporter shared, Fox is currently developing a television series based on the popular Bad Moms franchise. There’s just one small catch, however. This series will be unscripted, as in a reality show. The same company that produced the Bad Moms movies has partnered with Fox Television to create a reality show inspired by the story and themes behind the hot films.

Instead of the movie’s characters, the show will focus on real moms as they get real about what parenting life is actually like. No word yet on when the show will air or if the movie’s stars, who are all moms themselves, will make any sort of appearance.

Would you watch a reality show about moms getting real? Share your thoughts in the comments.