With rising childhood obesity rates a growing concern in the United States, one city has taken a big step towards reducing kids’ sugar intake. Baltimore has just become the first major city in the country to have soda banned from kids’ menus.

The new law, which went into effect last week, prohibits restaurants from featuring soda and sugary drinks from being listed on the kids’ section of menus. While parents and kids can still order those drinks, the kids’ menus will only list water, milk and 100 percent fruit juices in order to encourage families to make healthy choices. 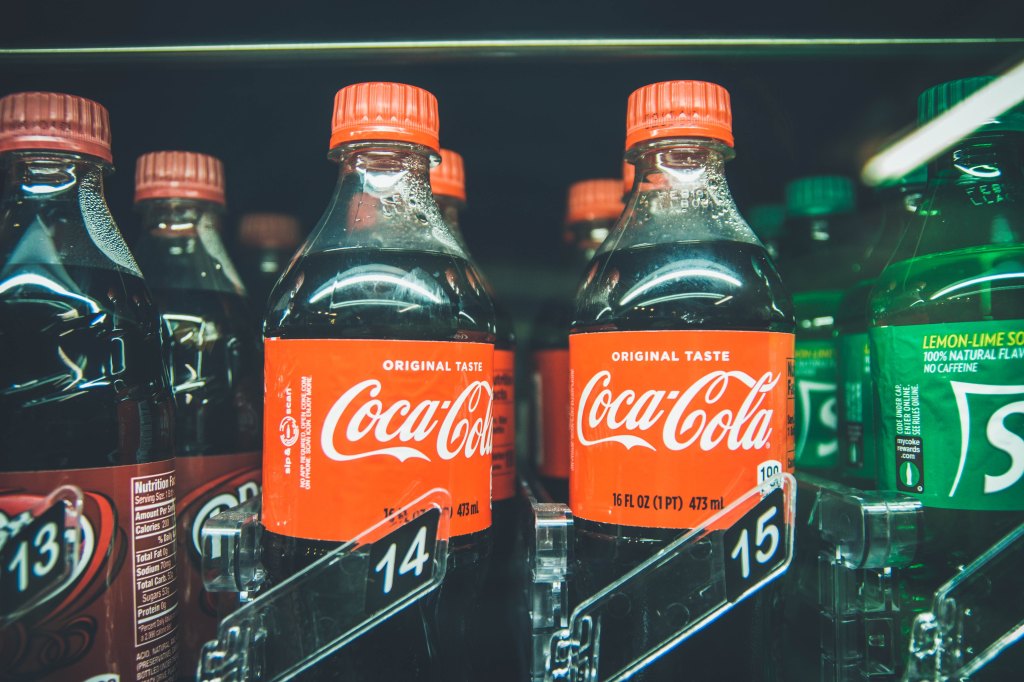 While many smaller cities have already adopted similar laws, Baltimore is the first large city to enact a ban. In Baltimore, childhood obesity is particularly high where one in three high school students are obese and one out of four kids drink at least one soda a day.

“The science is clear that a major contributor to childhood obesity is sugary drinks, and taking out these empty calories is one of the single biggest lifestyle changes that parents and children can make,” Baltimore Health Commissioner Dr. Leana Wen told NBC News.

While minimizing soda is a major step forward in the fight against obesity, some experts believe juice, which remains on menus, is not necessarily a healthier alternative. A recent ope-ed in The New York Times highlighted why juice should also be consumed only in moderation.

Do you know how much #sugar is in the #soda and #juice boxes your kids drink? With the rise of type 2 #diabetes and #obesity, it’s more important than ever to know. Visit https://t.co/bj25Y85enH for a kid-friendly video about healthy ways to satisfy thirst. #t1d #nutrition pic.twitter.com/UJ3FSQ8mB9

Ultimately the hope is that this new measure will help families make healthier decisions across the board. “This is a way of helping families have healthier beverage options for their children, so they start making healthier choices outside the home, and then inside the home,” said Sugar Free Kids Maryland Executive Director Shawn McIntosh.