Barbie Is Turning 60. Here’s How the Icon Is Celebrating Her Biggest Year Yet

She may look like a millennial, but Barbie is turning 60! The iconic American doll is a piece if her-story. As she hits the big 6-0, Barbie has plenty of ways for your kiddos to join her in celebrating this epic milestone.

Barbie isn’t just another doll. She’s a trendsetter, best friend and above all, role model. Over the past 60 years, the blond beauty has grown and transformed, tackling challenges through careers such as astronaut, firefighter, doctor, athlete and more—while also becoming more inclusive for both girls and boys. 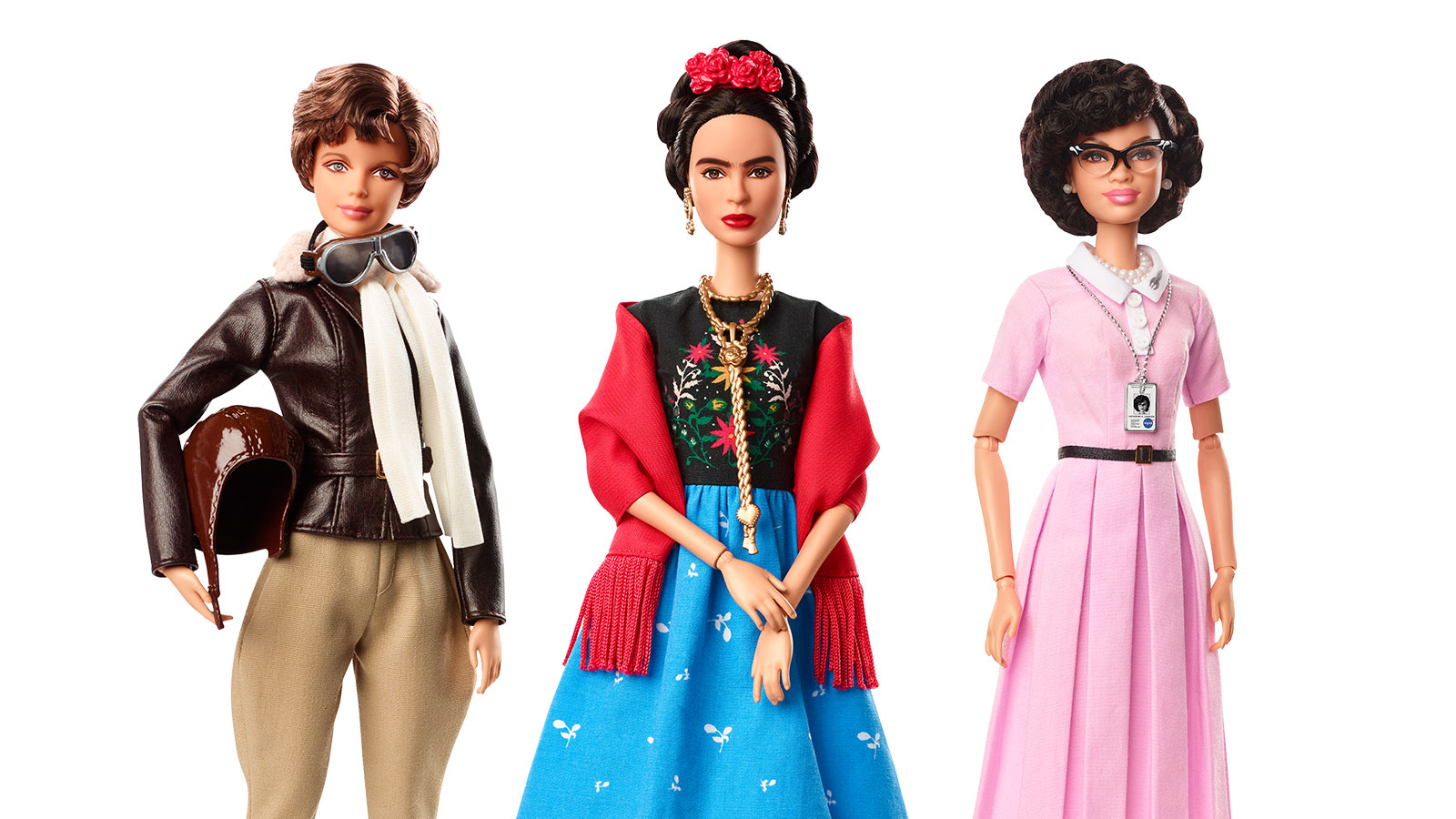 General Manager and Senior Vice President, Barbie, Lisa McKnight, said in a press release, “For 60 years, Barbie has championed girls, inspired generations to believe through make believe and showed them that they have choices. With more than 200 careers, six runs for president and a trip to the moon before Neil Armstrong, Barbie continues to evolve to be a modern, relevant role model for all ages.”

How will Barbie mark the anniversary of her first 60 years? Look for the brand to celebrate global female role models and help young girls to close the Dream Gap. According to Mattel, research shows that girls as young as five may doubt their potential. Termed the Dream Gap, Barbie and her family at Mattel are working to stop this problem in its tracks and support girls—helping them to reach their fullest potentials.

McKnight said, “The Barbie brand believes girls should never know a world, job, or dream women haven’t conquered. Through our global platform, we are igniting a movement to help close the Dream Gap and further establish Barbie as the ultimate girl empowerment brand.”

As part of our commitment to #CloseTheDreamGap, we will be donating $1 from every doll sold in the U.S. to the Barbie Dream Gap Project Fund. #Barbie60 ⁣ ⁣ Learn more at barbie.com/DreamGap

So what else does Mattel have planned for Barbie’s 6-0? Along with closing the gap by donating one dollar for every doll sold (up to $250,000) to the Dream Gap Project Fund,

Barbie will honor over 20 women “Shero’s” around the world, launch a new vlog called “Finding Your Voice” and head out on her “Be Anything” Tour. The tour starts in Bentonville, Arkansas on Mar. 9 and 10 with performances by country star Kelsea Ballerini and runs through October. With 36 stops at Walmart stores across the country, there’s plenty of b-day fun to be had—including a chance to win $20,000!

Red Tricycle > Products + Gear > Kids Toys & Gear > Barbie Is Turning 60. Here’s How the Icon Is Celebrating Her Biggest Year Yet