Be the Street: How to Be a Sesame Street Character

Sesame Street has been on for more 48 years this year, which means more than one generation have become attached to the gang that lives at or near 123 Sesame St. In honor of #sesamestreetday, which first aired on Nov. 10, 1969, we’ve got some simple, fun ways to get in the spirit of the day by becoming one of your favorite characters. No face paint needed. Read on for our tips on how to be the Street. 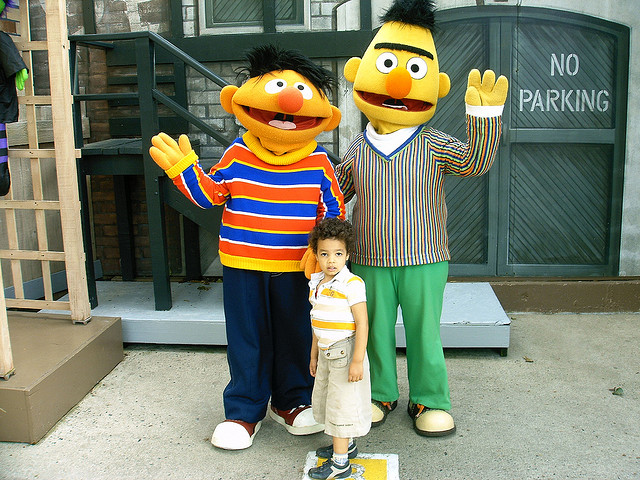 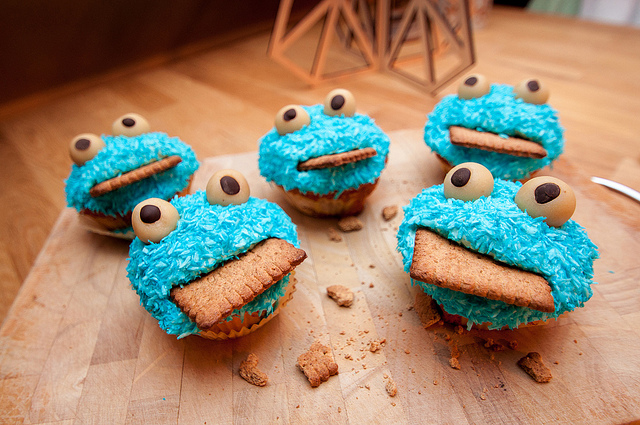 Read: If You Give a Mouse a Cookie
Eat: Cookies (and a few apples, too).
Wear: Anything blue and furry, or just stick some googly eyes on your jacket.
Do: Bake cookies. 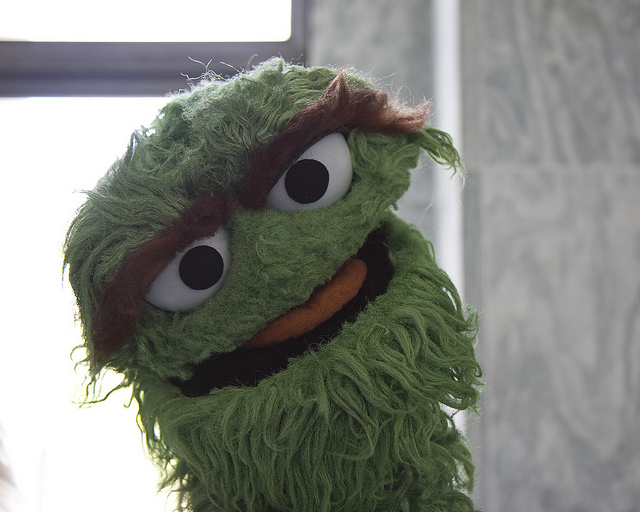 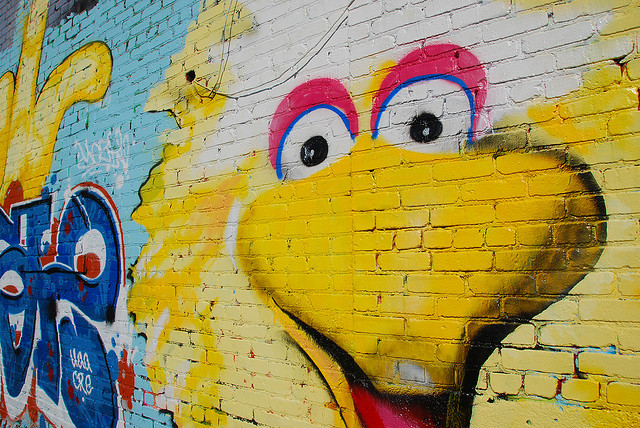 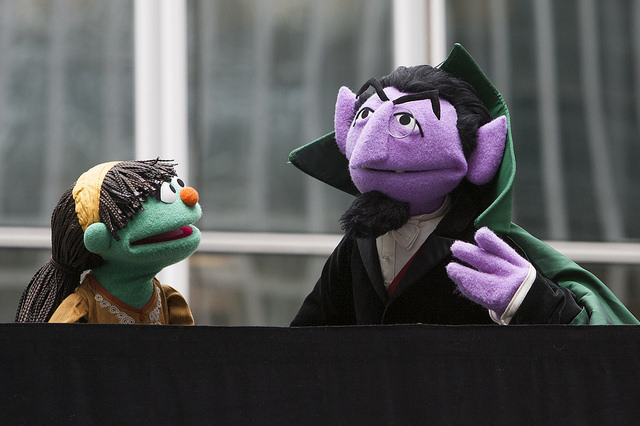 Read: Stellaluna or Bats at the Beach
Eat: Something you can count, like carrot sticks; goulash
Wear: A cape
Do: Count! And play math games. 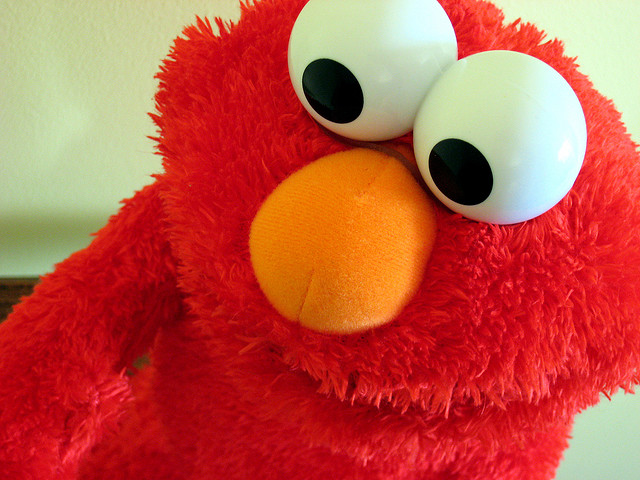 Read: Around the World in 80 Days
Eat: Noodles
Wear: Red
Do: Ride a tricycle. 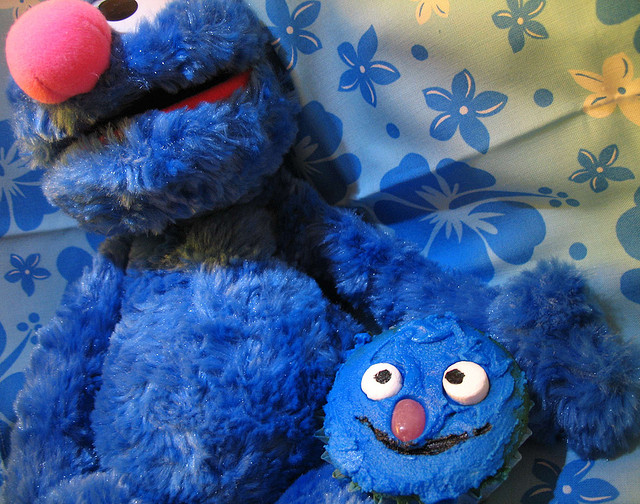 Read: The Monster at the End of This Book
Eat: Soup; a giant hamburger
Wear: Blue; a cape and a helmet
Do: Cuddle

Who is your favorite Sesame Street character?

Red Tricycle > Things to Do > Carefree Crafting > Be the Street: How to Be a Sesame Street Character