Be Even More Careful, America – Respecting Authority Can Be Dangerous 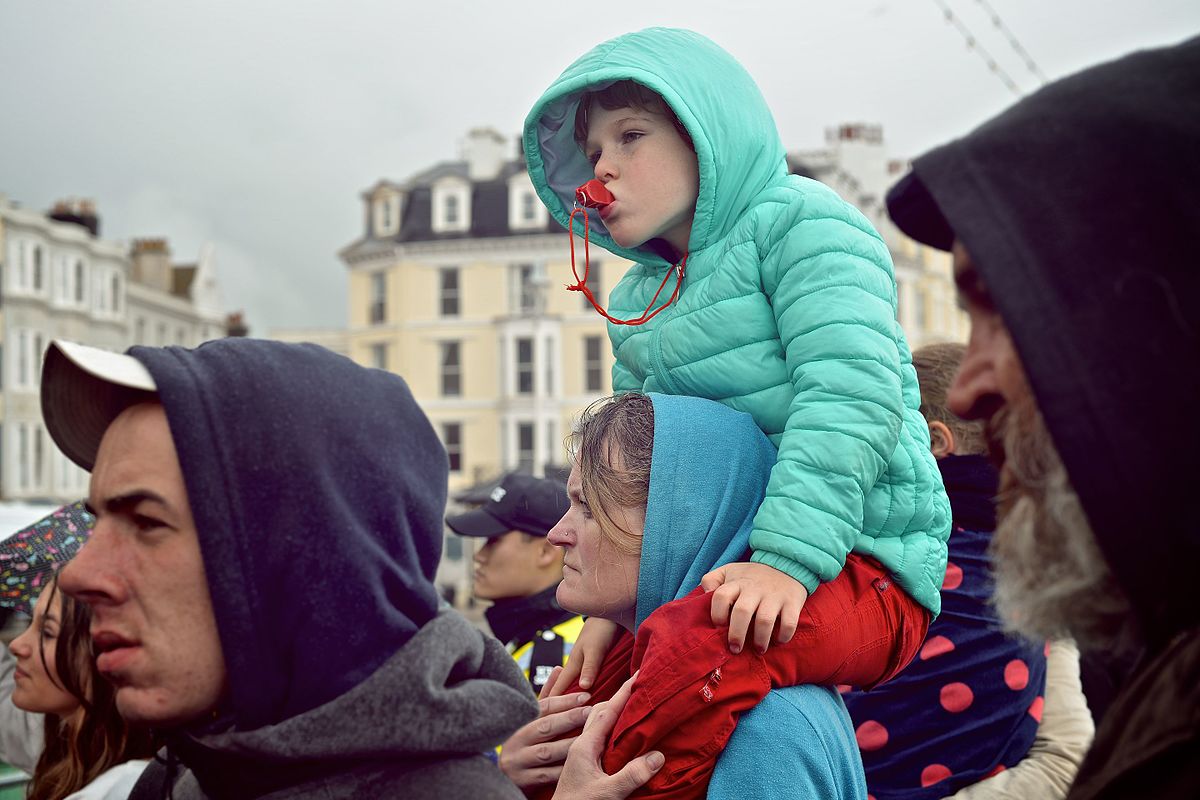 Photo: Ivan Bandura – A kid whistling at the nationalists during Brighton March for England, CC BY 2.0

In the article titled “Careful Now America. . . For They Are Watching You,” the author, who did not support Trump, wrote that she had decided to revisit what she had said to her oldest daughter in light of the elections results. In the article, she stated, “I can teach her to accept defeat with grace, carry her morals and values with her head held high, and respect authority.”

I’m fine with the first two parts of that sentence, but I have a completely different view on respecting authority. First, I want to say that no one should be criticized for their parenting choices as the author’s friend was unless those choices cause physical or emotional harm to the children. And it’s certainly not my intention to question the author as a parent. I follow and enjoy her blog, and she seems like a great parent.

Second, although I am bitterly disappointed by the results of the election, I hope Mr. Trump turns out to be the greatest President in history because that would be good for our country.

And third, I have a deep respect for our democratic processes. Mr. Trump won the election. He will be our President, and I will not question the legitimacy of him serving in that office. (I note that with his support of the birtherism movement, Mr. Trump did not extend that courtesy to President Obama.)

That being said, I believe that we need to teach our kids that respect for authority should be viewed with a deeply critical eye. Just because a person is in a position of authority does not mean that he deserves our respect. The Office of the President of the United States deserves respect, but the person occupying that office must earn our respect. To date, Mr. Trump has done little to earn my respect. I sincerely hope that changes.

Furthermore, many of the most important changes in America have been won by those who did not respect authority when authority did not deserve to be respected. Think of the Civil Rights movement and the badly behaved women who, 100 years ago, fought authority so that I could cast my vote on Tuesday.

So I have proudly taught my daughter to question authority.  As long as my daughter is thoughtful about her position — and not just fighting authority because it’s authority — I’ll encourage her to be disrespectful to authority when needed. That’s what makes America great. 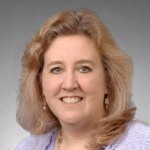 ABOUT THE WRITER Page Barnes
Your Mom's Guide to Life

Page Barnes is a mom and lawyer in the San Francisco Bay Area.  Her writing has been featured on The Huffington Post Parents and Politics and on Medium.com. She writes humor on her blog, yourmom'sguidetolife.com.
MORE FROM Page:
Yourmomsguidetolife.com, Your Mom on Facebook, Your Mom on Twitter
Red Tricycle > Spoke Contributor Network > Be Even More Careful, America – Respecting Authority Can Be Dangerous