Get your kids excited because a new star is about to make her American debut with Nick Jr.’s new show, Becca’s Bunch. The new preschool series comes from award-winning Irish producer JAM Media and debuted on Monday, Sep. 24 at 3 p.m. ET/PT.

Becca’s Bunch centers on Becca, a little bird who loves adventure and helping her Wagtail Woods neighbors. Together with her friends, Russell, Sylvia and Pedro, Becca encourages kids to never give up, aim high and develop big ideas. 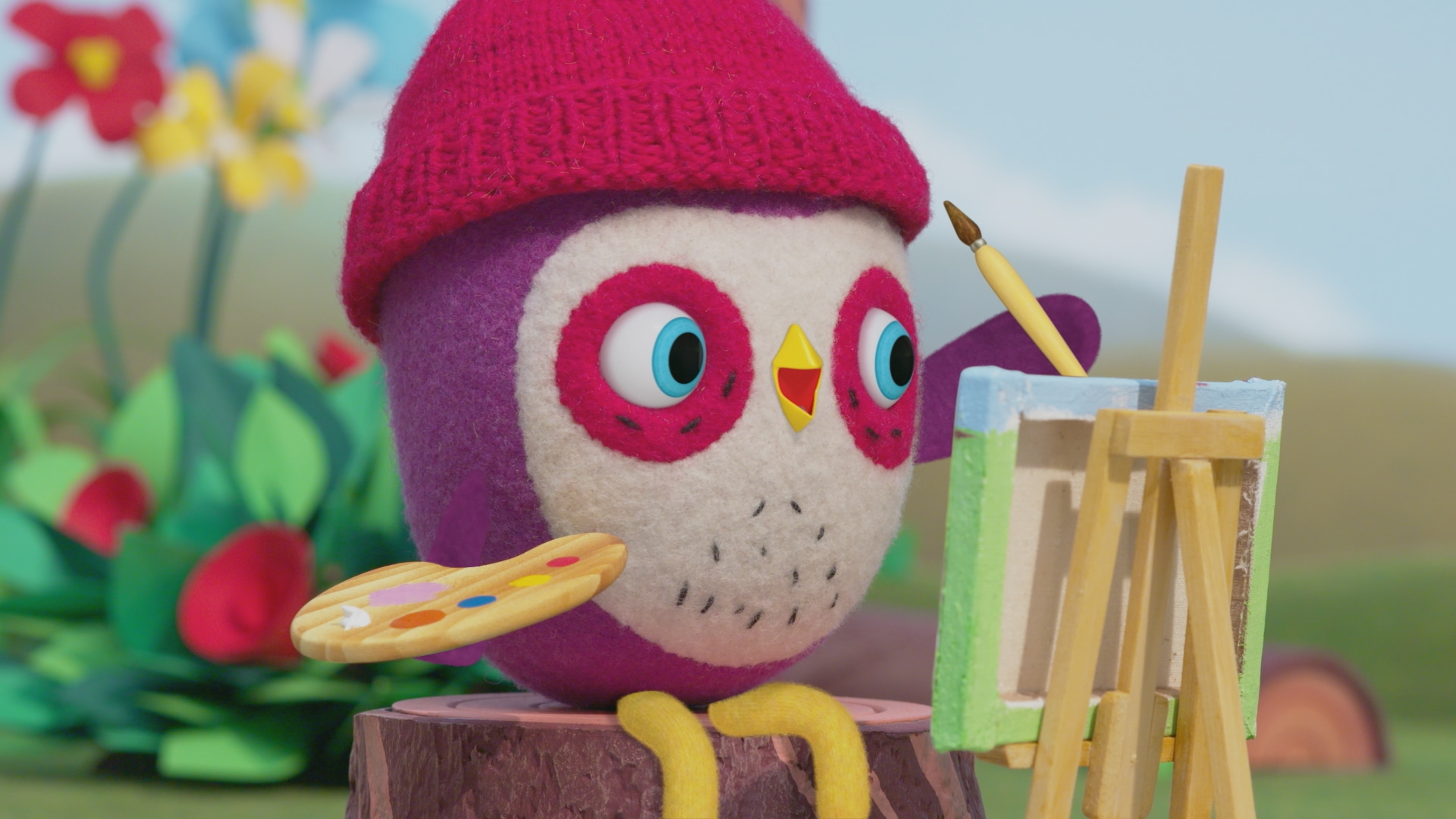 Becca’s Bunch is special because it combines hand-made puppets, 2D and CGI animation. It’s created using more than 4,000 set pieces and all the props were custom-made! Becca and her gang hit U.K. televisions back in July and now it’s her turn to cross the pond and arrive in the United States this week.

JAM Media’s Chris Dicker and Conor Finnegan, co-creators of Becca’s Bunch tell Red Tricycle that they “set out to create a strong unconventional female lead at the heart of Becca’s Bunch, but at the same time a character that would appeal to both boys and girls.”

Dicker and Finnegan added, “There’s a lot of pink princess shows, or ones depicting girls as tomboys. Neither option was appealing to us.  From her quirky dress sense to her hobbies, Becca embodies the spirit of a bird that chirps to her own tune!” 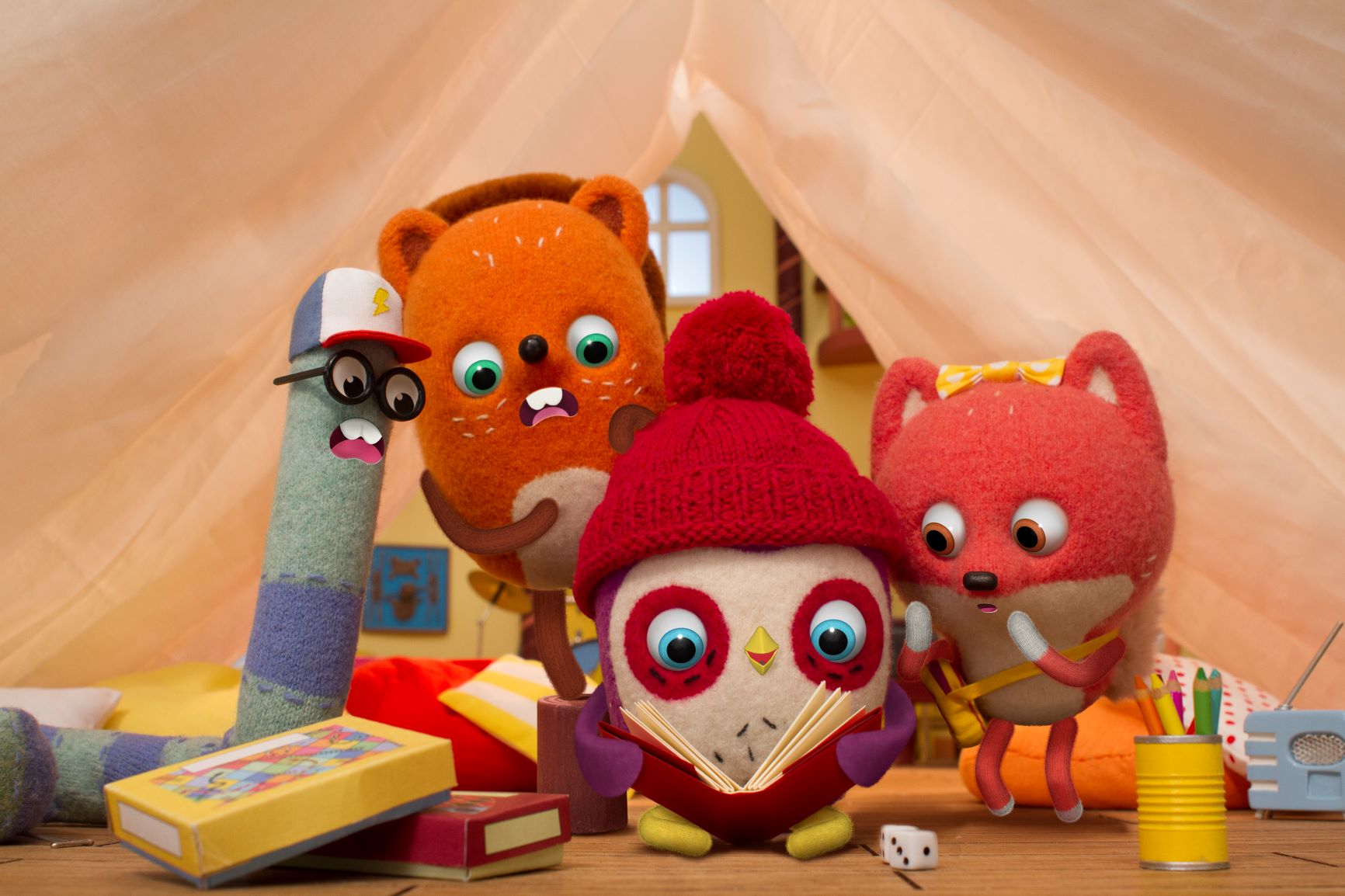 Parents can rest assured that Becca’s Bunch will assist children in learning to embrace curiosity, a positive attitude, how to gather information, cope with failure and how to believe in oneself. Kids will be encouraged to ask questions, seek out new experienced, be enthusiastic about new places and people, learn how to observe and ask question, learn from mistakes and rely on their own bravery when facing something new.

You can watch all-new episodes starting Sep. 24 on Nick Jr., Nickjr.com and the Nick Jr. App.