Lullabies Are the Bedtime Ritual You Shouldn’t Skip, According to Science

Do you tuck your little ones in to bed at night with a song? You might be among a dwindling portion of parents. A new study shows fewer parents are singing lullabies—but here’s why these bedtime rituals for kids are so important.

A new YouGov poll commissioned in the United Kingdom by the Lullaby Trust found that just over a third of parents with kids under five sing lullabies at bedtime. It also found that among those parents who did sing, the majority are 45 or older. In other words, Millennial parents don’t really sing to their babies as much as their parents might be. 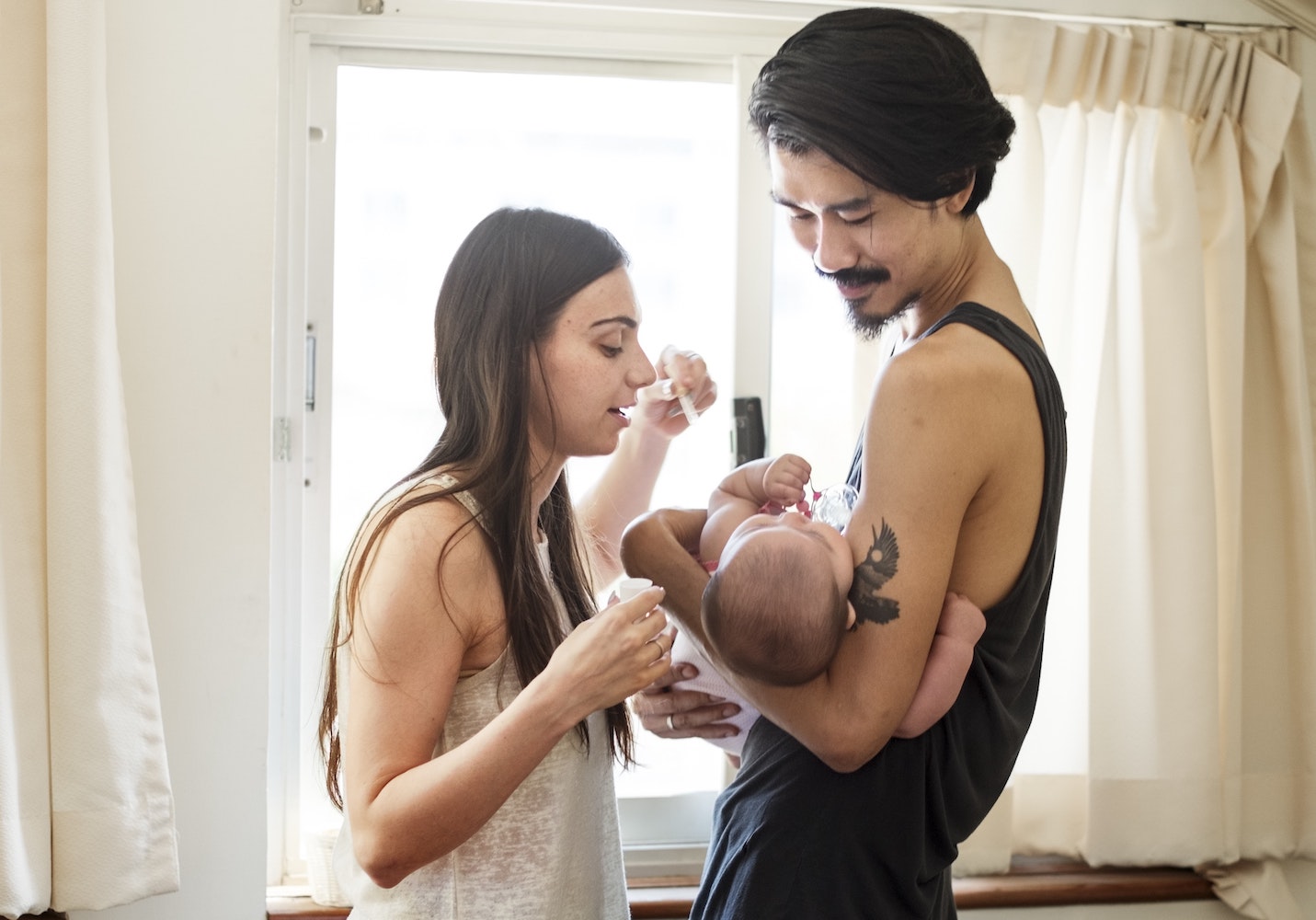 Millennials might not be fans of “Twinkle Twinkle,” but maybe more should consider it, as numerous studies have shown that singing to babies has many benefits. One study from the University of Montreal found that singing to babies keeps them calm twice as long as simply talking to them. This—coupled with a Stanford University School of Medicine study that found the sound of their moms’ voices triggers pro-social responses in kids—means that maybe it’s not such a bad idea to sing around your little one any time of day, and not just at bedtime.

Not a fan of traditional lullabies? No one said it had to be Rockabye Baby. Sing a Beatles tune or any song you happen to know the words—or even if you don’t know the lyrics and just make them up on the fly. Your baby will benefit no matter the lyrics.

Lullaby Karaoke is the New Way to Rock Baby to Sleep