Being Forgetful Is a Sign Your Brain Is Working 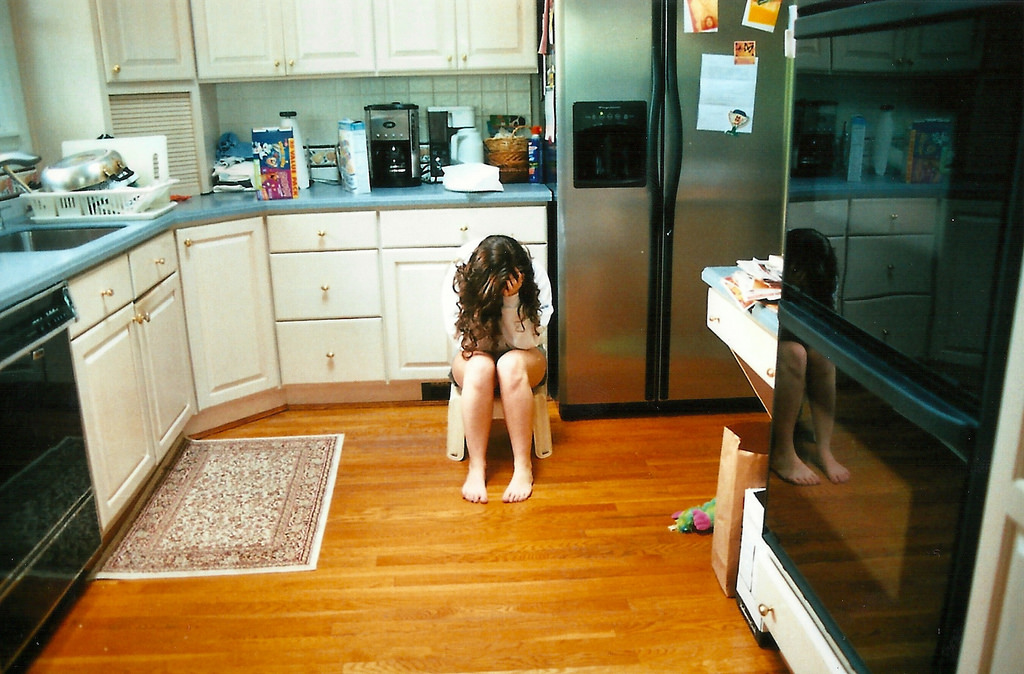 If you’re one of those people who loses her keys at least once a day — it’s OK! New research suggests that being forgetful about small details is actually a sign that your brain is working properly. According to research conducted by the University of Toronto in Canada and published in the journal Neuron, for the brain to remember important stuff (where you live, how to drive, etc.), it’s got to weed out all the trivial details (like, where you left the keys this morning).

“We always idealize the person who can smash a trivia game, but the point of memory is not being able to remember who won the Stanley Cup in 1972,” said Professor Blake Richards from the University of Toronto, lead author on the study, in a University of Toronto news release. “The point of memory is to make you an intelligent person who can make decisions given the circumstances, and an important aspect in helping you do that is being able to forget some information.”

Richards said that it’s actually important that you forget at least some of the things that you learn and encounter every day; if you didn’t, your brain would become overloaded with information and it would be harder to remember important things. In fact, the research found that there are actual parts of the brain devoted to helping us forget; it’s that important.

“It’s important that the brain forgets irrelevant details and instead focuses on the stuff that’s going to help make decisions in the real world,” Richards said.

So wait — where are those keys again?

Do you forget things a lot? Tell us in the comments below.